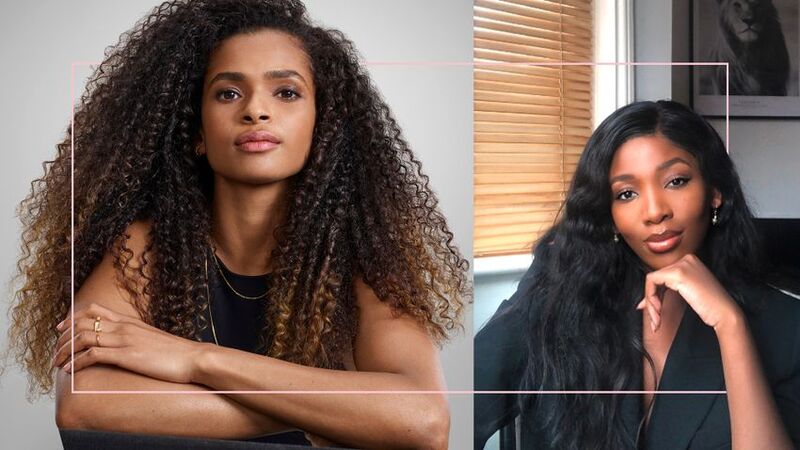 Personal care brand, Pantene, recently joined forces with Black Minds Matter and Project Embrace to launch the new campaign called ‘My Hair Won’t Be Silenced.’ The initiative seeks to end the discrimination against Afro Hair by raising awareness around “unspoken hair bias.” The My Hair Won’t Be Silenced campaign includes Champion Boxer and Pantene Gold Series ambassador, Ramla Ali and Black Minds Matter UK co-founder, Agnes Mwakatuma among others. Ramala commented on the initiative, stating: “This campaign is so important and has come at the right time. It really highlights a lot of the issues that the Black community are being faced with.”Pantene is also committed to reducing hair discrimination in the UK by 50% over the next five years, with this campaign kicking off the initiative.Image Credit: Pantene