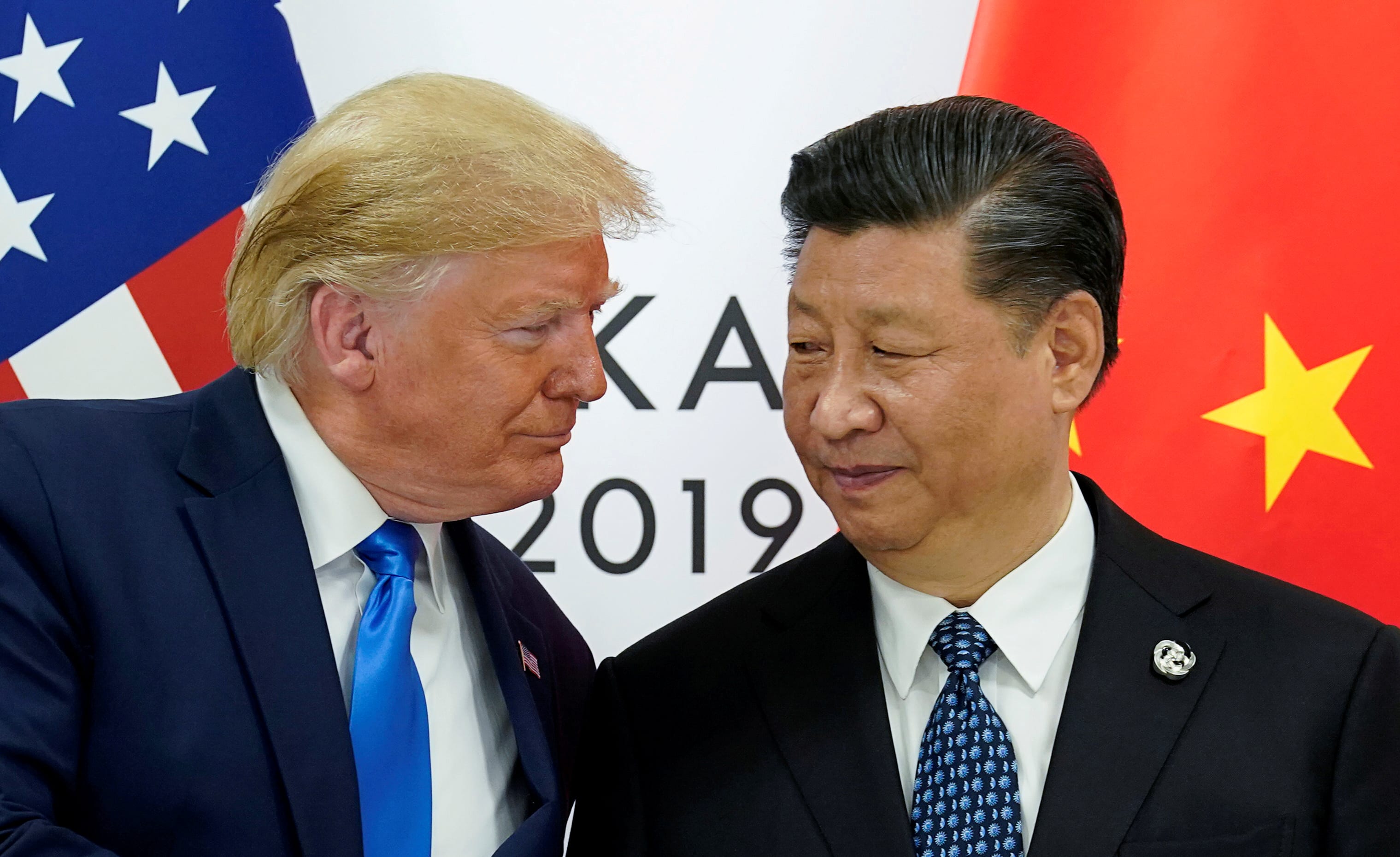 However, CEOs of U.S. companies are in a quandary, added Sonnenfeld on “Squawk Box,” as the first batch of 15% tariffs on another $300 billion worth of Chinese imports goes into effect Sunday, with the rest imposed on Dec. 15.

While many top executives are “very disappointed” with the escalation of the trade conflict, some also feel a crackdown on China’s trade practices was long overdue, said Sonnenfeld, a senior associate dean at the Yale School of Management.

“They’re also really unhappy with China and feel they’re being treated unfairly and have extensive documentation how they justify that,” he said on “Squawk Box. “

If the latest tariffs go into effect Sunday, as threatened, they’re expected to hit the consumer particularly hard. The average U.S. household would be down $1,000 per year thanks to the newest planned round, according to J.P. Morgan.

In turn, retail stocks have suffered this month, as the list of newly affected goods includes apparel, footwear, consumer electronics and toys. In announcing earlier this month delays on smartphones, laptops, video game consoles and other goods until December, Trump said he wanted to avoid hurting the Christmas shopping season as much as possible.

There are also a number of other gripes wrapped up in the trade dispute, including U.S. allegations that China steals technology by forcing American firms to enter into joint ventures with Chinese companies in order to do business there.

On that issue, Sonnenfeld called out his colleague Stephen Roach, who spoke to CNBC earlier on Friday, saying Roach was going too easy on China.

“The evidence that the U.S. has presented to lay out these charges would not stand up in a U.S. court,” argued Roach, considered a leading authority on the dynamics of conducting trade and business in Asia. He’s also been highly critical of Trump’s China tariffs.

On Thursday, there appeared to be some progress, as the U.S. and China softened their stances on efforts aimed at resolving their trade and business disagreements. Both sides were laying the groundwork for the next round of in-person negotiations in September.

— CNBC’s Maggie Fitzgerald and Reuters contributed to this report.