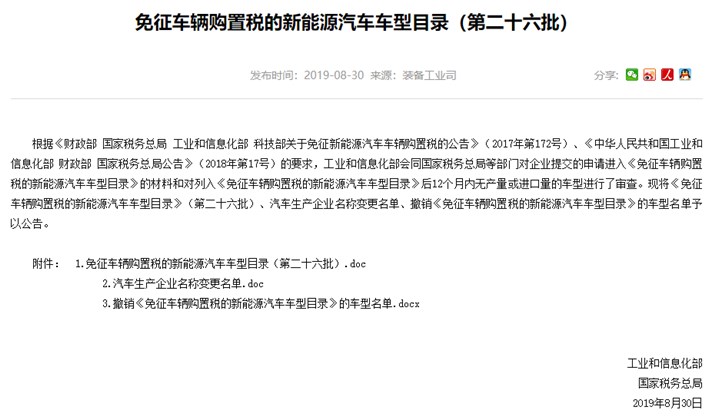 Tesla boss Elon Musk (L) walks with Shanghai Mayor Ying Yong during the ground-breaking ceremony for a Tesla factory in Shanghai on January 7, 2019. – Musk presided over the ground-breaking for a Shanghai factory that will allow the electric-car manufacturer to dodge the China-US tariff crossfire and sell directly to the world’s biggest market for ‘green’ vehicles.

China’s automotive regulatory body declared on Friday that it will exempt Tesla electric vehicles from its purchase tax, helping the U.S. company avoid any increased costs from tariffs in the trade war.

The statement came from the Ministry of Industry and Information Technology, which announced broad tax exclusions for electric vehicles in a memo. The Tesla vehicle models exempted include its Model 3, Model S and Model X.

Tesla shares rose as much as 4% in trading from its previous close of $221.71 a share, before paring some gains in midday to trade up 1.8%.

Last week China said it will resume auto tariffs that it paused in April, putting a 25% tariff on cars imported from the U.S. as well as a 5% tariff on auto parts and components. This tariff is set to go into effect on Dec. 15.

Below is the statement and updated catalog of exempted Tesla vehicles from China’s Ministry of Industry and Information Technology. 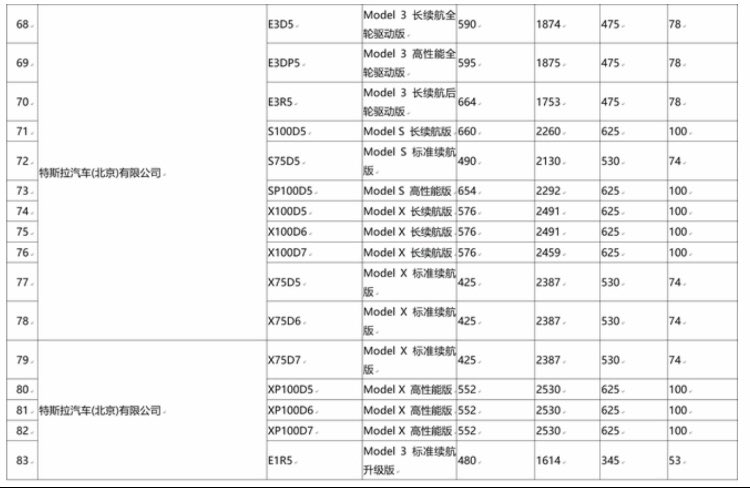