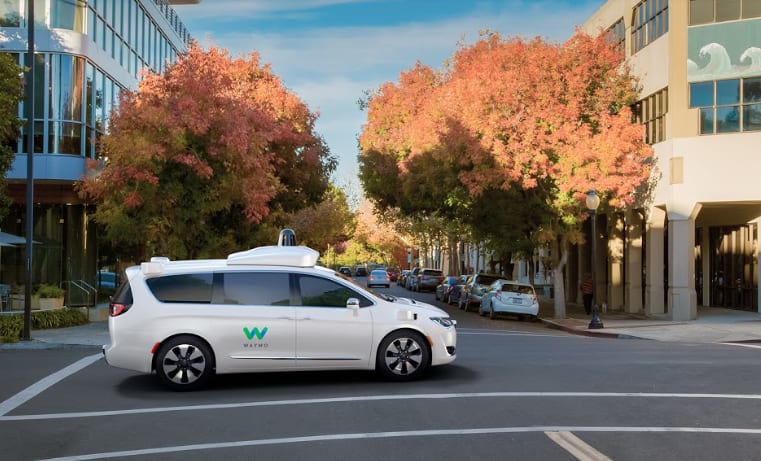 General Motors and Alphabet’s Waymo are among the companies encouraging federal safety regulators to swiftly, yet safely, update laws to better accommodate the testing and approval of fully autonomous vehicles on U.S. public roadways, even those without driver controls.

The companies, considered by many to be the leaders in autonomous vehicles, were among roughly 90 organizations and individuals to submit public comments on a proposed regulation on changing rules for self-driving vehicles to the National Highway Traffic Safety Administration and Federal Motor Carrier Safety Administration.

Lyft, Volvo, Intel and Mercedes-Benz, New York City and nonprofit consumer advocacy organizations like the Center for Auto Safety all weighed in on new safety standards for self-driving vehicles before the public comment period closed Wednesday.

Notably absent from the comments was Tesla, which has been very public about its aspirations for testing and deploying autonomous vehicles. Tesla did not immediately respond for comment.

The NHTSA on Friday confirmed that some comments submitted before the Wednesday deadline may still need to be published. The comments will be taken into consideration as federal regulators rewrite the rules, the vehicle safety watchdog said in an emailed statement.

While many believe autonomous vehicles can save lives, some have been skeptical about allowing the vehicles on public roads — particularly following a fatal crash involving a self-driving Uber vehicle in March 2018 in Arizona.

Regulators are considering allowing vehicles without manual controls, including steering wheels and pedals, to operate on U.S. roadways. Current laws require such equipment, and companies have to request exemptions to launch such vehicles.

GM, which last year along with its Cruise autonomous vehicle subsidiary petitioned for such exemptions, and Lyft support creating separate requirements that meet the “intent” of the safety standards, not the physical equipment.

“GM/Cruise supports NHTSA establishing new definitions that apply only to ADS-DVs [autonomous vehicles] without manual controls,” GM said. “It would allow NHTSA to clearly delineate, where necessary, the requirements that apply to ADS-DV versus those that apply to traditional vehicles.”

Lyft, in its comments, agreed that a “separate vehicle classification” for autonomous vehicles with their own regulations would “remove regulatory barriers and modify [federal motor vehicle safety standards] that reference a human driver and/or assume some manual control element within the test procedure.”

The Alliance of Automobile Manufacturers, which encompasses 12 automakers that represent about 70 percent of all car and light truck sales in the U.S., encouraged NHTSA to use “a parallel and phased approach” that focuses on vehicles with advanced driver-assist systems as well as autonomous vehicles with and without manual controls.

“In short: for NHTSA to save lives and prevent injuries, there are more important subjects the agency should be focusing on than ‘removing regulatory barriers,’ especially given the robust pace of industry innovation in many areas today, ” Consumer Reports said.

The Center for Auto Safety, a Washington-based consumer advocacy organization, said it remains “skeptical” about companies testing vehicles without manual controls, citing “there is no demonstrable evidence” that the vehicles “can safely operate on (and off) America’s roads.”