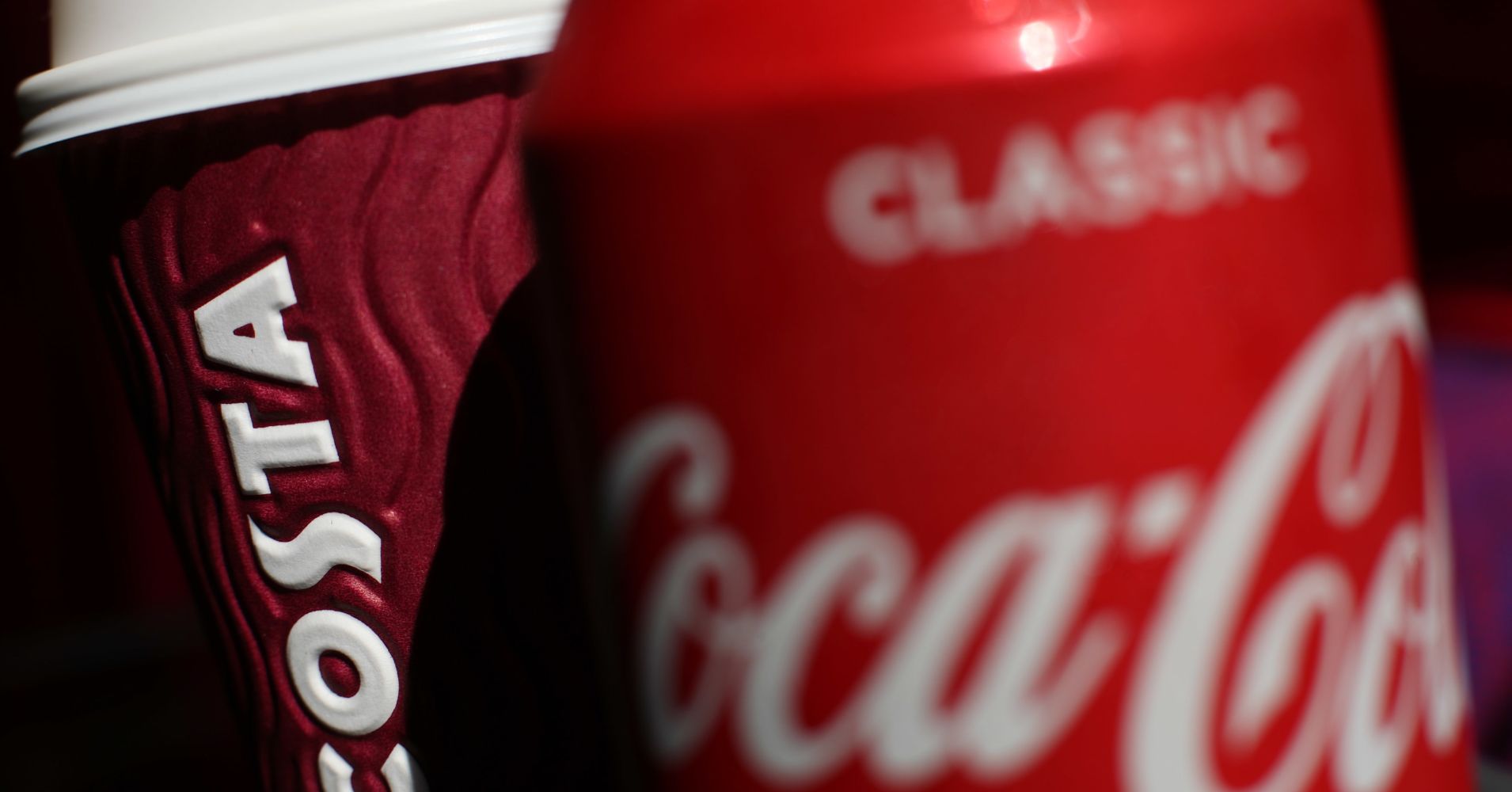 Coca-Cola isn’t new to coffee, but the global beverage giant is planning on making a big push into the industry this year.

The company is releasing Coca-Cola Coffee in more than 25 markets around the world by the end of 2019.

The drink, which blends Coke with coffee, has slightly less caffeine than a normal cup of coffee but more than a can of the soda.

The move comes as consumers have shifted from drinking soda to choosing less sugary options, like bottled water and Coca-Cola Zero Sugar. Coca-Cola Coffee contains less sugar than a Coke of the same size.

The drink also allows the company to capitalize on a trend that is working: coffee. Ready-to-drink coffee is the fastest growing segment in the coffee category, growing 31% in 2016 and 2017, according to Mintel. Chilled coffee drinks like cold brew are also growing in popularity with consumers. From 2013 to 2017, cold coffee grew at least 10% annually in the U.S., Mintel research found. The trend is less appreciated by European consumers, who tend to experiment less.

So far, Coke’s coffee business has largely been focused in Japan, where canned coffee has been a popular in vending machines for decades. The Atlanta-based company’s Georgia Coffee brand has surpassed $1 billion in sales and expanded to other Asian countries.

Coke first tried to introduce coffee to its namesake brand back in 2006. The company discontinued the short-lived Coca-Cola Blak two years later.

In 2017, Coke took another whack at it, introducing Coca-Cola Plus Coffee in Australia. The following year, the company brought it to Asia for more tests after retooling the formula to heighten the coffee aroma.

The company also plans to start selling ready-to-drink Costa coffee products in European markets during the second quarter. Coke purchased the British coffee chain for $5.1 billion including debt and closed the deal in January.

“We’re in early days of working out exactly how we’re going to bring to life the synergy plans for greater revenue growth and profit growth,” Quincey said on CNBC’s “Squawk on the Street.”