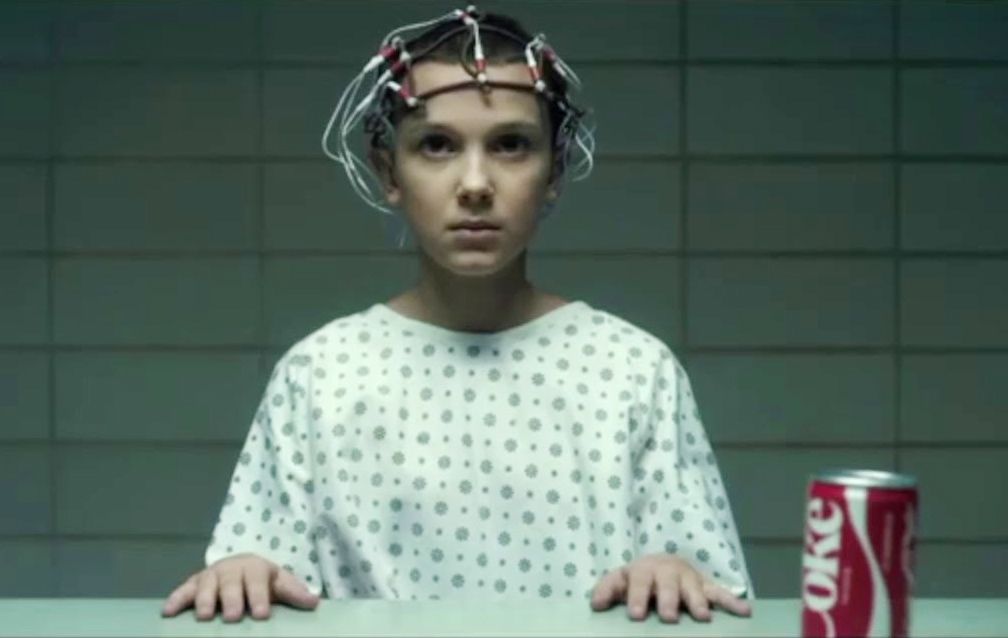 A scene from Netflix’s “Stranger Things”.

New Coke is one of those product flops that often is used as a case study on marketing failures, but Coca-Cola is hoping to turn that around in a cross-promotion with Netflix’s hit show “Stranger Things.”

The third season, which starts streaming on July 4, will take place in 1985 — the same year that the beverage giant launched the new formula of its flagship soda.

This time around, Coke hopes consumers will stock up on cans of New Coke for the nostalgia of it all.

As part of the promotion, the creators and showrunners of “Stranger Things,” Matt and Ross Duffer, also directed an ad that features the show’s characters enjoying New Coke at a movie theater.

In order to buy New Coke, shoppers will have to buy at least two limited-edition “Stranger Things” Cokes or Coke Zero Sugar in 8-ounce bottles. A “Stranger Things”-inspired vending machine that dispenses New Coke will also pop up in select cities this summer, kicking off on Thursday in New York City.

This isn’t the first time Coke has brought back New Coke. In the 1990s, the company rebranded New Coke as Coke II and continued to sell the drink until 2002.

Boeing shares rise after report that a bird strike may have caused 737 Max crash
Nicorette introduces nicotine lozenges to woo customers away from vaping
To Top
error: Content is protected !!
Top