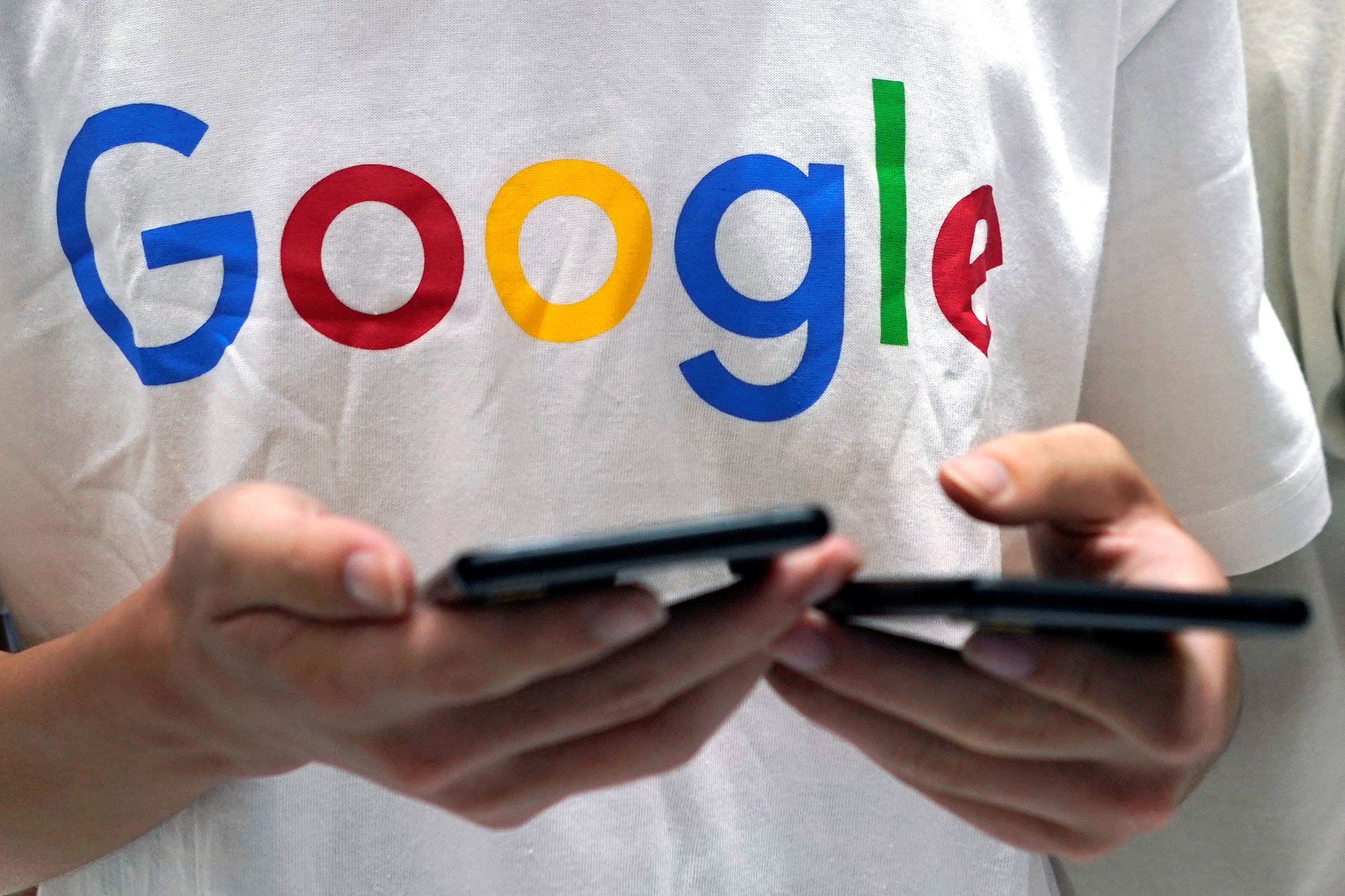 CNBC’s Jim Cramer said Alphabet’s stock would not have cratered nearly $100 per share during the session if Chief Financial Officer Ruth Porat had done one thing on Monday’s quarterly earnings call: Be open and honest.

Cramer said he was “sad” he had to say “bad things” about a company its financial chief that he has a great amount of respect for.

“When you miss numbers, you have to acknowledge it. You need to say, ‘Hey, we messed up, this is what went wrong, this is how we’ll fix it,'” the “Mad Money” host said Tuesday. “Alphabet disappointed, but Ruth Porat didn’t say that.”

Shares of Google’s parent fell 7.5% during the session. The company reported an earnings beat, but missed revenue expectations by roughly $1 billion.

It’s evident that Google is losing market share in digital advertising to other internet giants, namely Facebook and Amazon, Cramer said. Alphabet needs to get real with itself, he said.

“But instead, it seems like this company has become constitutionally incapable of admitting that they let anybody down,” he said.

Companies are pumping more money into web advertising, but the money is flowing away from the top online engine, Cramer said.

Google’s ad revenue grew 15% in the first quarter, slower than the 24% increase in the segment the year prior. Amazon and Facebook met and exceeded, respectively, revenue expectations in their reporting periods.

“And Alphabet’s problems run even deeper than that. I’m starting to question if they know how to deal with the enterprise, for example,” Cramer said. “And I’m starting to think that they’ve let down a lot of their partners, who are very angry about the endless formulation changes designed to keep customers on their toes.”

Alphabet has also dodged the reality that it trails in the cloud space behind Amazon’s Web Services and Microsoft’s Azure, the host said. The company is now spending billions of dollars to partner with third parties to stay in competition, he pointed out, adding more weight to its operating expenses.

“It’s not a bad plan, but how did we get to the point where Amazon Web Services and Microsoft Azure ate Google Cloud’s lunch?” Cramer asked.

Cramer expected to hear on Monday how Alphabet would monetize its premium YouTube subscribers. Instead, the company blamed the video platform for its slowdown in advertising revenue.

Analysts who cover Alphabet have lost some confidence in the stock.

Since Alphabet provided no answers, Cramer gave his own conclusion: “Sloppy execution, bad salesmanship, and, most important, Alphabet’s getting its butt kicked by hungrier, more-savvy competitors.”