Cramer explains how the Fed is creating buying opportunities 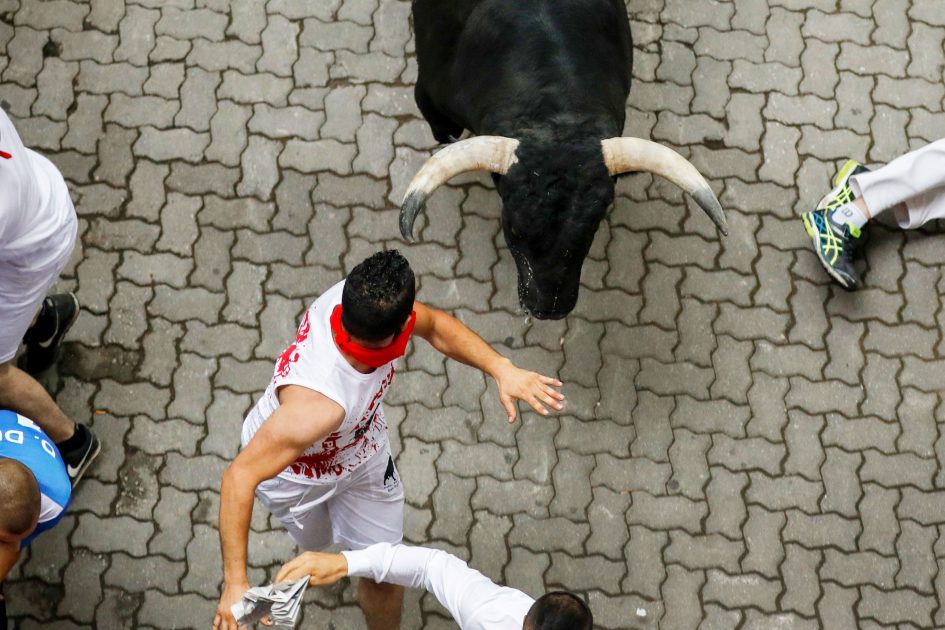 CNBC’s Jim Cramer said Tuesday that investors should be keeping an eye out for buying opportunities, especially with the Federal Reserve on the verge of cutting interest rates.

The major averages all dipped during the session Tuesday on lower volume as earning season heats up.

The Dow Jones Industrial Average touched another all-time high before retreating 0.09% by the close to break a four-day win streak. The S&P 500, breaking a five-day winning streak, closed down 0.34% and the Nasdaq Composite ended a two-day streak to finish the day down 0.43%.

“When you have a Fed chief who’s hellbent on cutting interest rates … then you should own stocks that benefit from lower rates,” the “Mad Money” host said. “When you see the transports rally off of JB Hunt, and you see the excellent retail sales numbers, and it still doesn’t deter the Fed from cutting rates, I mean you’ve got the makings of a good market. “

Cramer pointed to IBM — which announced a new 5G deal with AT&T — Home Depot, Visa and Mastercard as buying opportunities. Home Depot pulled back 0.66% for “no particular reason,” Cramer said, while Visa and Mastercard both fell as much as 1%. He expects the latter two payments companies could report good results after both JP Morgan and Citi gave positive numbers.

On the retail front, the Commerce Department on Tuesday revealed that sales rose 0.4% in June, which was better than the 0.1% that economists expected.

Still, not all was positive on the market. Seth Basham, an analyst at Wedbush, noted that the used car chain CarMax saw a notable slowdown in month-to-month sales. Additionally, Cramer highlighted that Arrow Electronics said business is weak when it preannounced an earnings shortfall.

Despite those two reports, technology stocks barely sold off, thanks to the potential rate cut from the Fed, the host said. Chairman Jerome Powell wants to reverse the carnage from the December rate hike, he added.

“As long as that’s his attitude, we can have more days like today,” Cramer said. “If we were fighting the Fed, I think the action … would’ve been very different.”