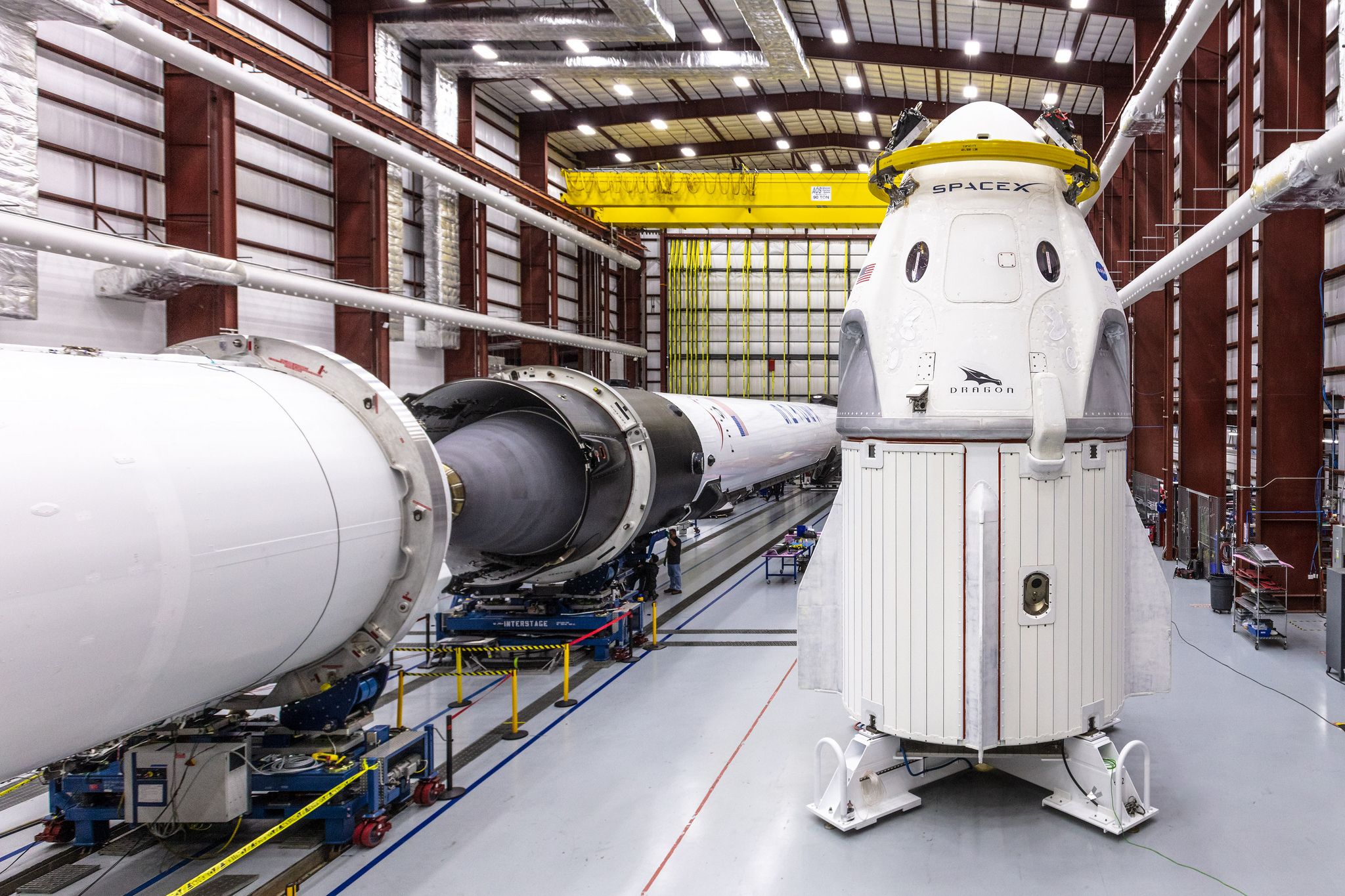 A top SpaceX official on Thursday confirmed reports that one of the company’s Crew Dragon capsules was completely lost during testing in April.

“Here’s what we can confirm … just prior to when we wanted to fire the SuperDraco, there was an anomaly and the vehicle was destroyed,” SpaceX vice president of mission assurance Hans Koenigsmann said in a press briefing.

Just prior to the loss of the capsule, Koenigsmann said SpaceX “completed tests of the Draco thrusters … we fired them in two sets, each for 5 seconds, and that went very well.”

“Please keep in mind that this is still very early in the investigation. The investigation is by both SpaceX and NASA. Both teams are carefully reviewing the telemetry data and all the data that was collected during that test: High speed imagery, telemetry, and it will include eventually analysis of the recovered hardware from the test.

Priority at this moment is to allow the teams conduct their analysis before we come to any conclusions. That said, here’s what we can confirm at this point in time.

At the test stand we powered up Dragon and it powered up as expected. We completed tests with the Draco thrusters – the Draco thrusters are the smaller thrusters that are also on Dragon 1, the Cargo Dragon. We fired them in two sets, each for five seconds, and that went very well. And just prior before we wanted to fire the SuperDraco there was an anomaly and the vehicle was destroyed.

There were no injuries. SpaceX had taken all safety measures prior to this test, as we always do. And because this was a ground test we have a higher amount of data, or a huge amount of data, from the vehicle and the ground sensors.

While it is too early to confirm any cause whether probable or rude, the initial data indicates that the anomaly occurred during the activation of the SuperDraco system. That said, we’re looking at all possible issues and the investigation is ongoing.

We have no reason to believe there is an issue with the SuperDracos themselves. Those have been through about 600 tests at our test facility in Texas and you also know about the pad abort, we did some hover tests, so there was a lot of testing on the SuperDraco and we continue to have high confidence in that particular thruster.

As you mentioned already, Crew Dragon is built upon the heritage of Cargo Dragon but these are different spacecraft. Dragon does not use SuperDraco and it’s propellant systems. We have looked at all of the common links between the two spacecraft. We viewed that and we approved them for flight by both teams, NASA and SpaceX, in common.

Also want to point out that for CRS-17, that spacecraft has flown as CRS-12 already, which means it has been test very well – like, flight, basically.

Again, I’d like to reiterate the anomaly occurred during a test, not during a flight. That is why we test. If this has to happen, I’d rather it happens on the ground in the development program and I believe what we will learn from this test will make us basically a better company and Dragon 2 at the end a better vehicle, a safer vehicle. And so we will take the lessons learned from this and I’m convinced this will help us to ensure that Crew Dragon is one of the safest human spaceflight vehicles ever built. “