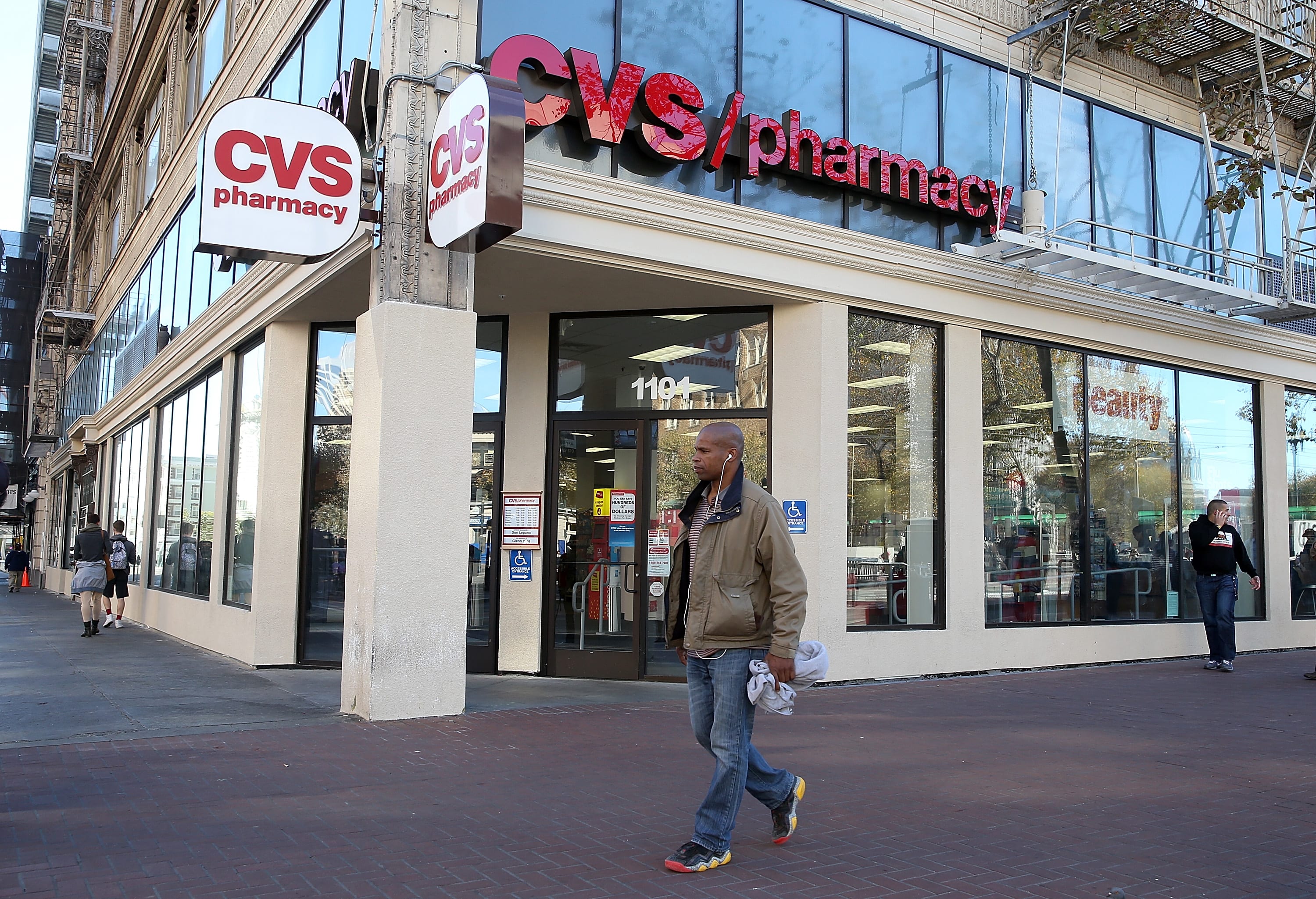 Pedestrians walk by a CVS store on November in San Francisco, California.

CVS has hired Fitbit executive Adam Pellegrini to lead its consumer health efforts, according to an internal memo obtained by CNBC.

A CVS spokesman confirmed the hire, declining to provide specifics on the projects Pellegrini will work on. Fitbit confirmed Pellegrini’s departure in an internal blog post Friday, and said its COO of health solutions, Amy McDonough, will replace him.

CVS is trying to transform its business after acquiring a health insurer, Aetna, for $70 billion. The company is renovating 1,500 of CVS’ roughly 10,000 drugstores over the next few years to focus more on health services. Called HealthHUBs, the initial versions include an expanded health clinic, with a lab for blood testing, dietitians and wellness rooms.

Executives hope the new services will keep people coming into CVS’ stores instead of ordering their vitamins, toilet paper and even prescription drugs online. They also recognize CVS needs to build its own digital experience in order to compete with companies like Amazon, which acquired digital pharmacy PillPack last year.

CVS already offers virtual doctors visits on its app through a partnership with telemedicine company Teladoc. Walgreens has a similar arrangement with MDLIVE.

Pellegrini joined Fitbit in 2016 as vice president of digital health to lead the company’s health-care business. He previously held a similar role at CVS rival Walgreens Boots Alliance, where he helped the drugstore chain integrate data from wearables to a rewards program and introduce telemedicine.