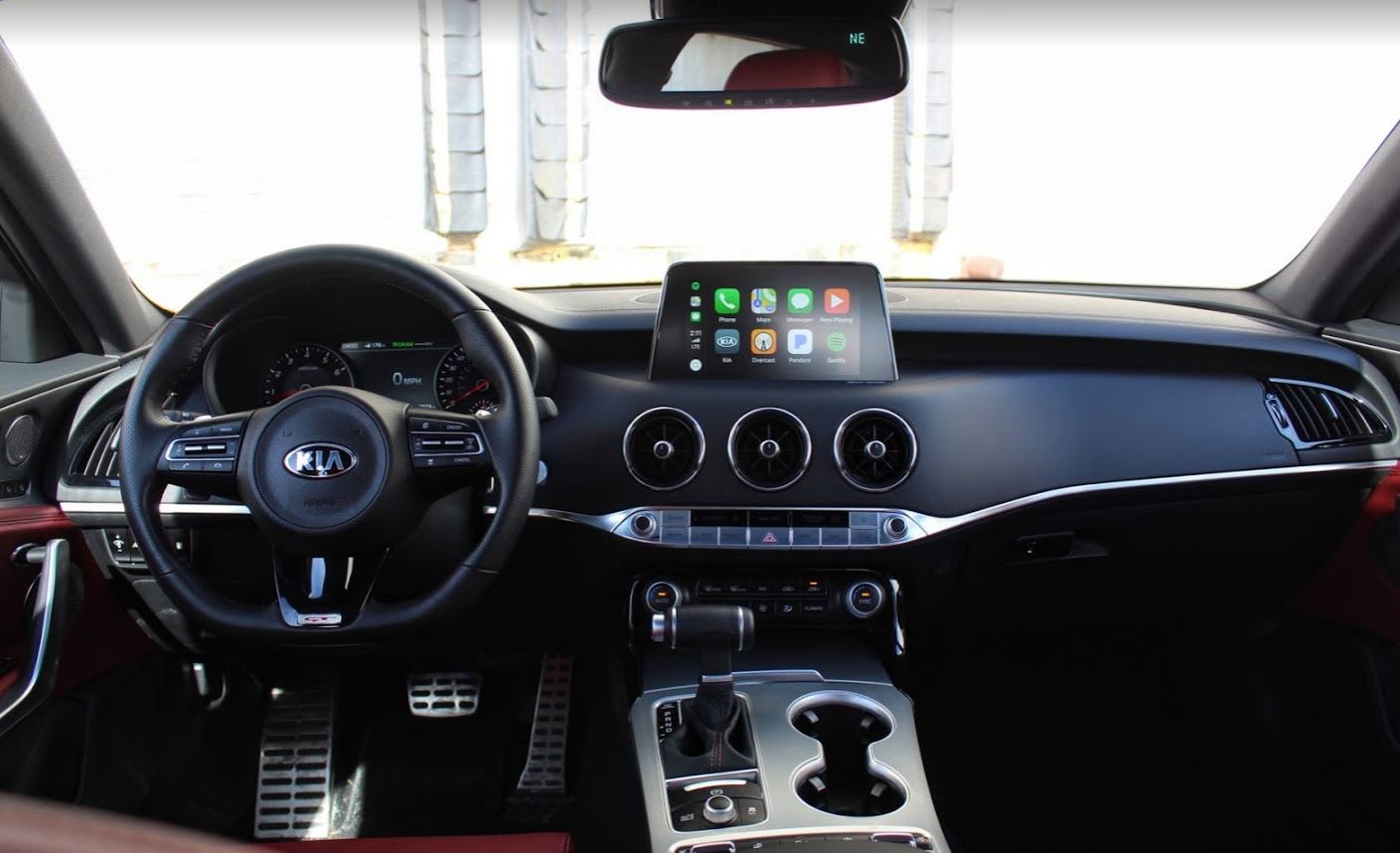 Behind the wheel of the 2018 Kia Stinger GT1

Some consumers are turning off driver safety systems because the technologies are “annoying or bothersome,” an emerging problem for the auto industry, according to a study released Tuesday by J.D. Power.

Automakers are spending significant capital on semi-autonomous and driver-assist systems that are meant to increase safety and put drivers more at ease, not on edge.

The technologies, she said, can “come across as a nagging parent; no one wants to be constantly told they aren’t driving correctly.”

One of the most notable perpetrators was lane-keeping and centering systems, according to J.D. Power’s 2019 U.S. Tech Experience Index Study. It found 23% of customers with the systems complain that the alerts are annoying or bothersome. Of those owners, 61% sometimes disable the system, compared with just 21% of those that don’t consider the alerts “annoying or bothersome.”

Consumer criticism of such systems also could be a red flag for consumer acceptance of self-driving vehicles, according to Kolodge.

“If they can’t be sold on lane-keeping — a core technology of self-driving — how are they going to accept fully automated vehicles?” she said.

Overall satisfaction with new-vehicle technology ranges widely, according to the study. The best-performing vehicle in the study was the 2019 Kia Stinger. The performance sedan received 834 out of 1,000 points, while the lowest-scoring model was rated at 709 points and the average among the 250 vehicles in the study was 781 points.

The study was based on responses from more than 16,400 owners and lessees. It measures owners’ experience, usage and interaction with 38 different technology systems at 90 days of ownership. J.D. Power specifically looked at entertainment systems, collision protection, comfort and convenience, driving assistance, smartphone mirroring and navigation, among other things.

Collision protection received the highest score, 813, among the six categories. Smartphone mirroring was second, 789, followed by comfort and convenience, 787; entertainment and connectivity, 782; driving assistance, 768; and navigation, 744.