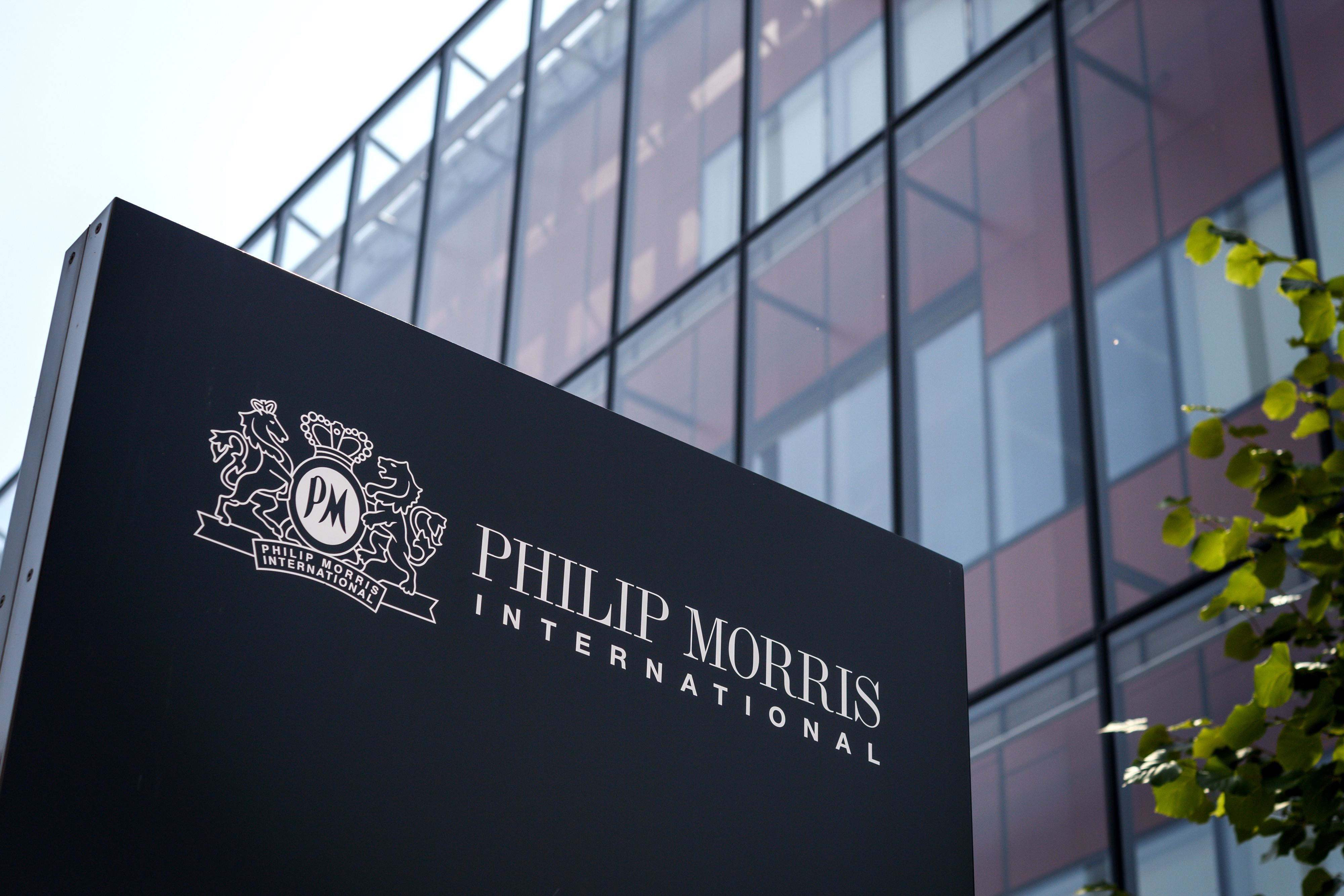 Philip Morris International is in discussions with Altria about a possible all-stock, merger of equals, the tobacco giant announced Tuesday.

A deal, if one is reached, would reunite Philip Morris International and Altria more than a decade after the two companies split. Altria spun off PMI in 2008 and has remained a largely U.S.-focused company, selling Marlboro cigarettes domestically while PMI has focused on selling cigarettes overseas.

Analysts have long speculated the two companies would come back together. The tobacco industry is rapidly changing, with cigarette sales falling and companies searching for new avenues of growth. Combining the companies would create a global tobacco powerhouse with investments in e-cigarettes and cannabis.

PMI’s shares dropped by almost 6% shortly after the markets opened following confirmation of the talks, while Altria’s shares jumped by more than 9%. PMI’s shares were pressured on Monday amid speculation of such discussions.

Prior to the announcement, PMI’s market value stood at around $121 billion while Altria’s outstanding stock was valued at roughly $88 billion.

PMI in a press release cautioned it’s possible the talks do not result in a deal. Any deal would need to be approved by the companies’ respective boards, shareholders, regulators, as well as “other conditions.”

Amid pressure on cigarette sales, PMI has made a big bet on iQOS, a device that heats tobacco rather than burning it. The company has already introduced iQOS in 48 markets around the world and will bring it to the U.S. next month. PMI said it has about 11 million iQOS users globally.

The Food and Drug Administration cleared the device for sale earlier this year. Altria will sell license iQOS from PMI and market it in the U.S. as part of a previously negotiated deal.

Meantime, Altria has invested $12.8 billion for a 35% stake in Juul, the biggest e-cigarette company in the nation. Regulators have yet to approve the deal. Juul has since faced mounting litigation, criticism and pressure from both lawmakers and regulators.

Altria has justified the eye-popping investment on Juul’s potential for international growth. While Altria is helping Juul expand its reach in the U.S., the company has little to offer overseas. Combining with PMI could change that.