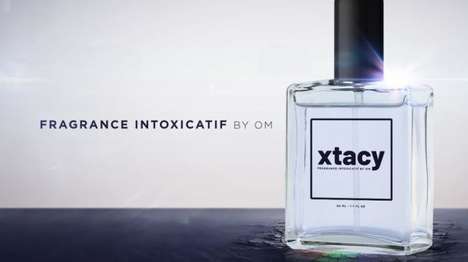 Dutch Police Launched an ‘Xtacy’ Fragrance That Smells Like MDMA

The Netherland police force has recently launched an ‘Xtacy’ perfume that smells like MDMA. This bizarre scent is part of a new campaign to raise public awareness about the production of the illicit substance in the Netherlands.

The production of MDMA is extremely hazardous as it creates toxic waste and can pollute water. Moreover, the drug has been steadily increasing in strength over the past decade, increasing overdoses and fatalities globally.

The Dutch police are urging the public to step forward if they smell the sweet and sour scent associated with the drug. Dutch Public Prosecutor Antoinette Doedens, stated that: “Smell is the most important way that people can recognize an ecstasy lab. That is why we want to spread the smell over the entire country so that everyone knows what to look out for.”

The campaign has gained international attention with its unusual tactics, but will hopefully serve to stop the production and distribution of the illicit substance.