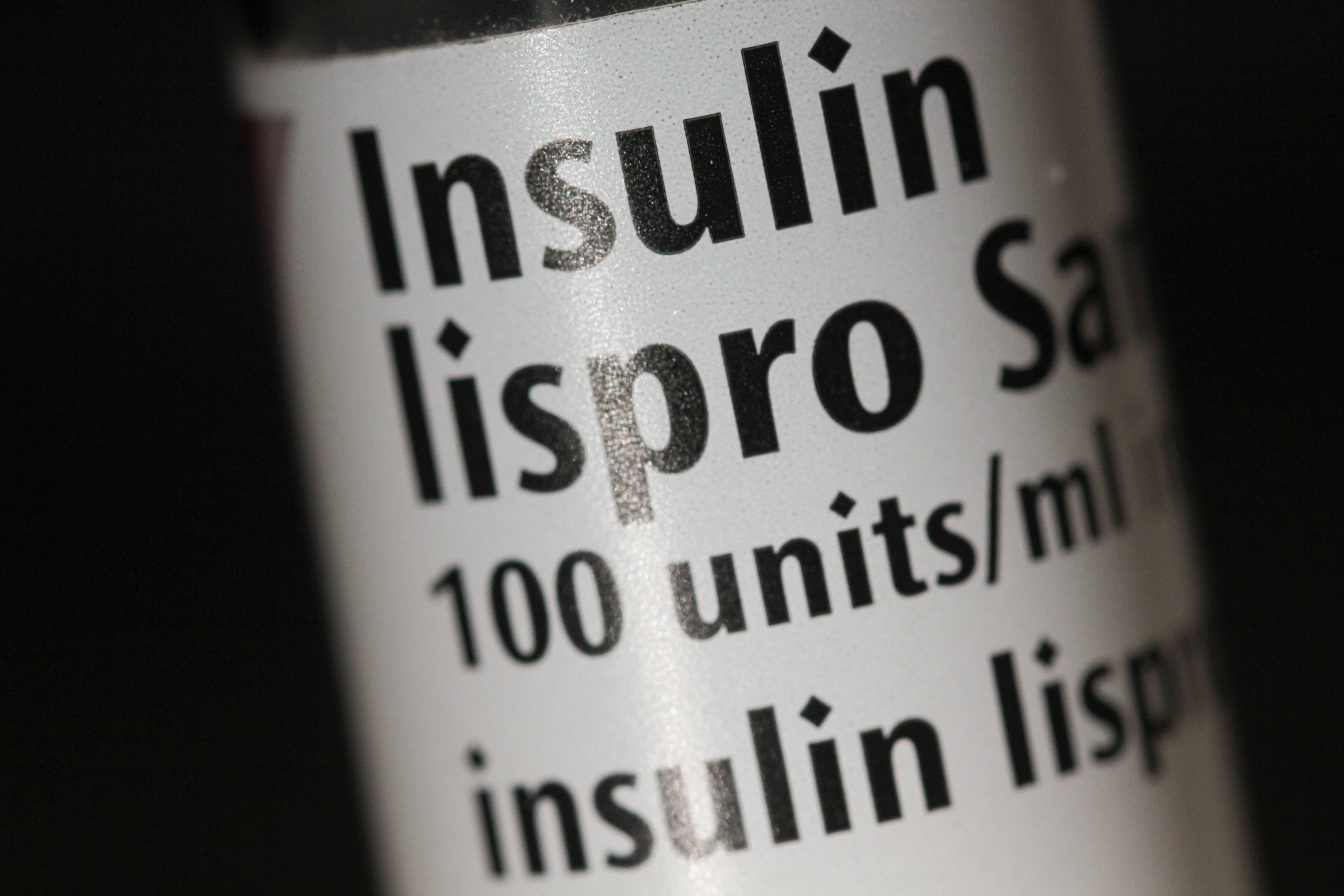 Hudson will take over on Sept. 1, Sanofi said, confirming a Reuters report published on Thursday and marking the latest transfer of a Novartis executive to a competitor.

UK-born Hudson, 51, has been CEO of the Novartis Pharmaceuticals, one of the Swiss company’s three main divisions, since 2016.

Earlier, he worked at Schering Plough and AstraZeneca.

“Hudson has been chosen because of his reputation. He is known as a solid manager and has digital expertise relating to pharmaceuticals,” a Sanofi source said on Thursday.

Brandicourt was hired in 2015 to help to revive the fortunes of Sanofi and has been actively reshaping the business.

New launches such as eczema treatment Dupixent, cost-cutting measures and new priorities in research and development enabled Sanofi to return to profit in the second half of last year after a series of disappointing quarters.

Brandicourt’s teams, however, failed to land two strategic acquisitions, losing out to Pfizer on buying California-based cancer specialist Medivation in 2016 and failing to acquire Swiss biotech company Actelion, which was bought by Johnson & Johnson in 2017.

At Novartis, Tschudin takes over a main drugs business with $35 billion in annual sales and a stable of medicines including newly approved $2.1 million-per-patient gene therapy Zolgensma, the world’s most expensive one-time therapy, for children with spinal muscular atrophy.

Hudson’s departure follows the exit of Samit Hirawat, head of oncology drug development, who is to become chief medical officer at Bristol-Myers Squibb in a move announced on Wednesday.

Novartis is being watched for how successfully it can roll out Zolgensma as well as several other new medicines including Mayzent in a crowded multiple sclerosis field.

Tschudin, a Swiss citizen who speaks six languages, joined Novartis in 2017 after working at Celgene where she ran its Hematology-Oncology business for Europe, Middle East and Africa.

Answering to Chief Executive Vas Narasimhan, Tschudin’s brief will be continuing the Swiss drugmakers’ push into cell and gene therapy for rare diseases, while also building out a diverse portfolio of medicines for heart disease, immunology, liver disease, neuroscience and respiratory ailments.

“Marie-France has a strong record of accomplishments in driving commercial excellence and a culture of inclusiveness and integrity,” Narasimhan said.