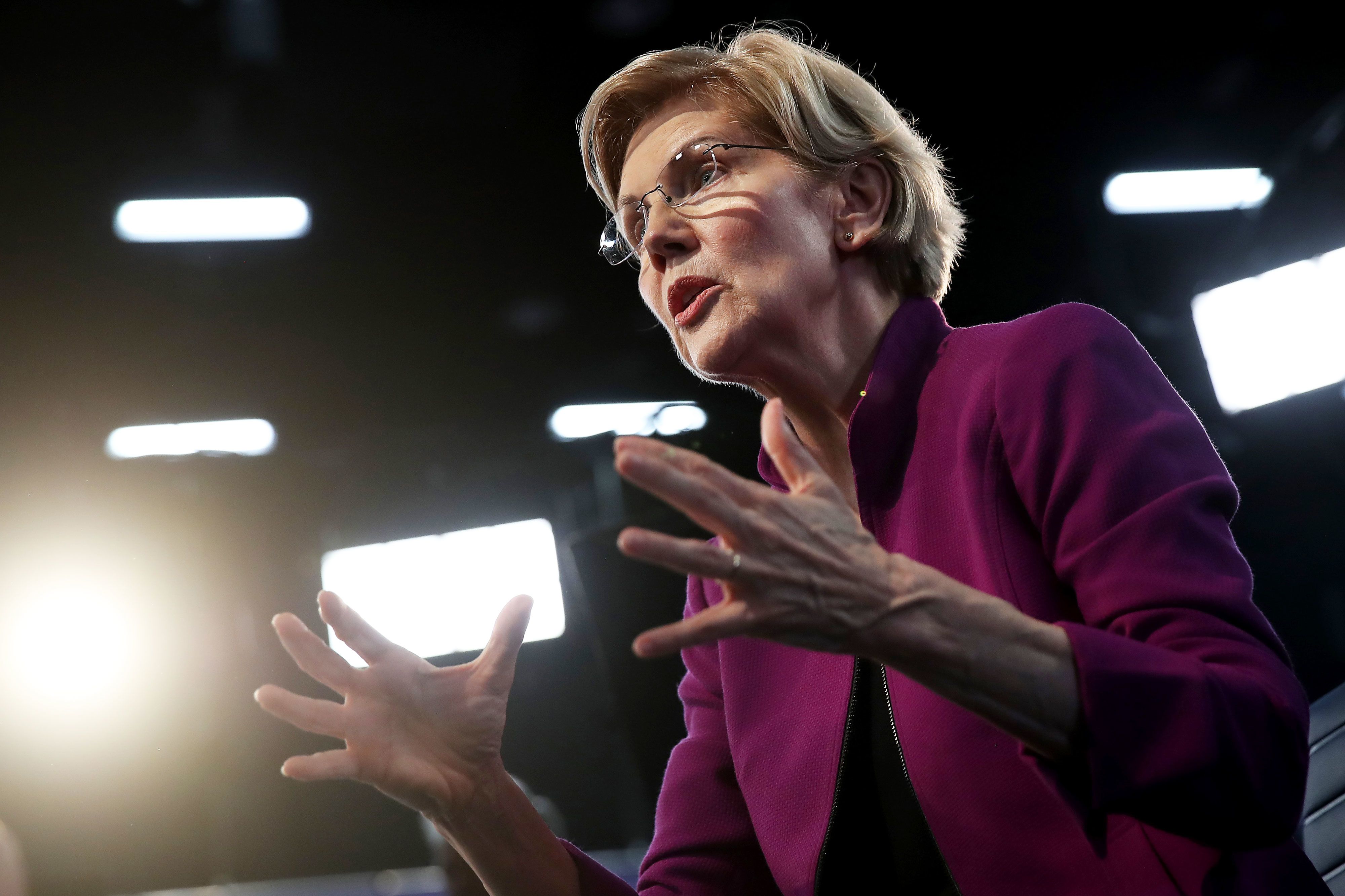 The wealth tax proposed by Sen. Elizabeth Warren has sparked a fierce — and increasingly personal — debate between the party’s traditional academic elite and the darlings of the new left.

Lawrence Summers, the former Treasury Secretary and longtime economic guru of the Democratic party, published an op-ed in the Washington Post in April saying the revenue estimates from Warren and her economic advisers were overly optimistic.

The op-ed, written with economist and lawyer Natasha Sarin, argued that estimating revenues from new taxes is notoriously difficult. Using the estate tax as a model, Summers and Sarin said the rich could use loopholes, valuation schemes, trusts and other structures to lower or avoid much of Warren’s wealth tax.

While Warren and her advisers projected the tax would raise $200 billion a year, Summers and Sarin said it could raise far less – perhaps as low as $25 billion to $75 billion.

“We suspect that to a great extent, (the estate tax) reflects the myriad ways wealthy people avoid paying estate taxes that in some form will be applicable in any actually legislated wealth tax,” Summers and Sarin wrote.

Two economists who helped create Warren’s plan — Emmanuel Saez and Gabriel Zucman, both at the University of California, Berkeley — shot back at Summers. Saez and Zucman, along with their French colleague Thomas Piketty, have become the rising economic stars of the new left, publishing the detailed work on top incomes and arguing for bolder solutions to solving global inequality. Piketty’s 2014 book, “Capital in the Twenty-First Century” became a global bestseller and gave a boost to advocates of a wealth tax.

After Summers’ op-ed, Saez and Zucman published a response in June, saying Summer’s $25 billion number was based on a false assumption that the wealthy could shelter 80%-90% of their assets from taxes.

Sen. Elizabeth Warren (D-MA) speaks to the media in the spin room following the first night of the Democratic presidential debate on June 26, 2019 in Miami, Florida.

“Assuming that 80%-90% of the wealth tax will be avoided is not a serious revenue estimation,” Zucman and Saez wrote. “This amounts to postulating that taxing the rich is impossible, without engaging with the reality of wealth in the United States, its concentration and its nature.”

They said the richest 15 Americans alone would pay $28 billion a year in wealth taxes under Warrens plan – and the richest 400 Americans would pay $82 billion. Warren’s proposal calls for a 2% tax on those worth more than $50 million, and 3% on billionaires, which would hit about 75,000 families, or roughly the top 0.1%.

Saez and Zucman added that because 80% of the wealth of the top 0.1% is in stocks, bonds and real estate, which have more clear valuations and transparency, it would  be more difficult to dodge the tax. And they said Warren’s tax would be more strictly enforced by a better-funded Internal Revenue Service and other measures.

Summers responded with another op-ed in The Washington Post, saying the response from Zucman and Saez is “disingenuous” and called their revenue claims “naive estimation.” He said tax-revenue estimates should be left to non-partisan tax experts, rather than to economists supporting a political candidate.

“We share their objective that it is imperative to raise more tax revenue from those at the very top,” Summers wrote. But he said closing loopholes, raising tax rates on capital gains and companies and improving tax enforcement were better solutions.

The battle then moved to Twitter, where Zucman tweeted to Summers:

“Very cool to attack young academics for doing policy-relevant research. Here is my peace offering @LHSummers: let’s all root for the wealth tax. If it yields less than 80% of our estimated revenue, I give you 10% of my wealth. Otherwise, you give me 10% of yours.”

Summers declined comment. But Zucman insists the battle with Summers isn’t personal, though he suggests it may be time for some new ideas — and new economists — in the Democratic party.

“I think it mostly reflects two different approaches,” he said. “One that’s focused on the data and influenced by the increase in wealth concentration and the major historical changes in taxation over the 20th century; the other that views what’s possible through the prism of the politics and ideology that have prevailed in the US since the 1980s.”