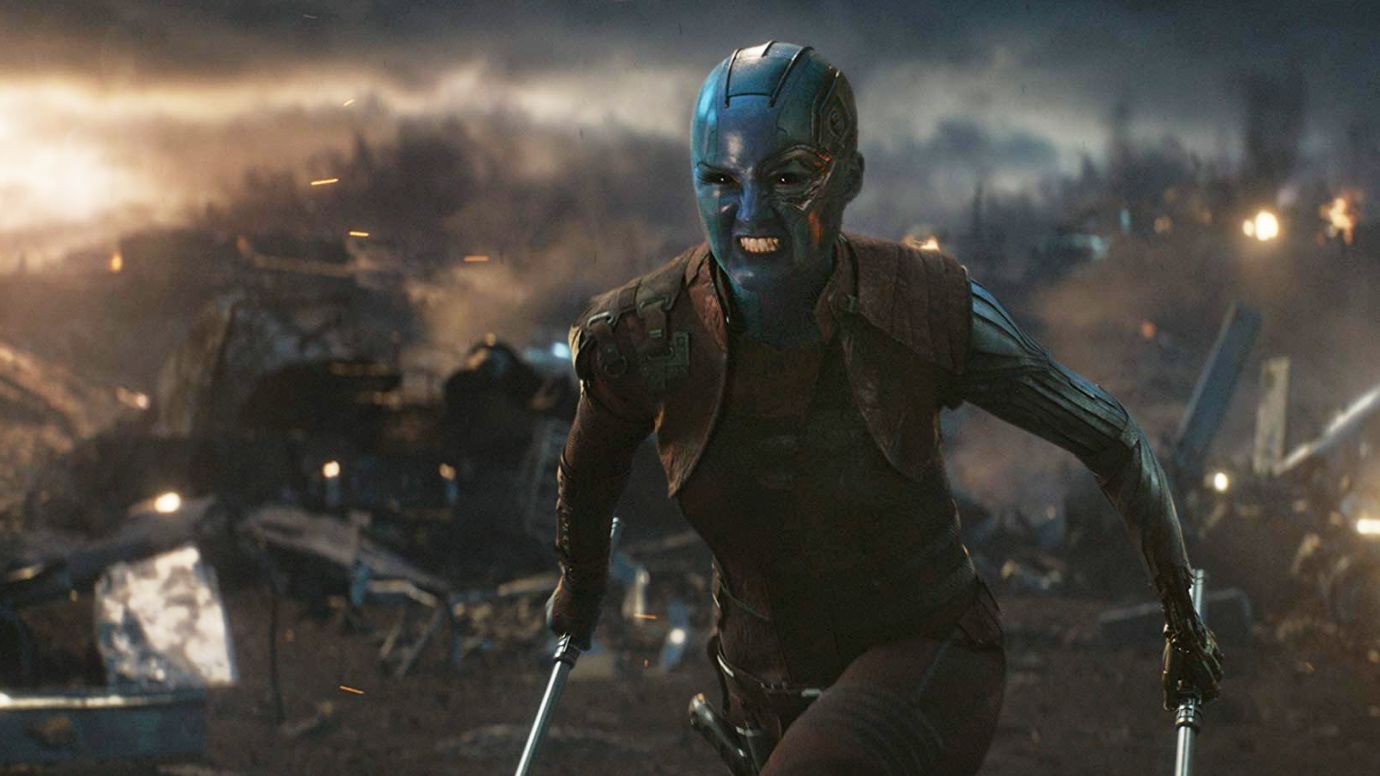 Only days ago, it seemed impossible that “Avengers: Endgame” could haul in even close to $300 million domestically during its opening weekend. Now, it seems inevitable.

By Saturday, analysts had revised their estimates to suggest the film could track closer to $400 million in its debut.

The film, the 22nd installment in the Marvel Cinematic Universe, is the long-awaited culmination of more than a decade of storytelling. Ahead of its release this weekend, advanced ticket sales on Fandango had lead to more than 8,000 sold out showings of the film and theater owners were eagerly adding more screenings, some at odd hours, to meet the demand.

In its opening day in North America, “Endgame” took in $156.7 million, including $60 million from Thursday night previews. This is a 32% increase compared to the previous record holder “Star Wars: The Force Awakens,” which opened at $119 million in 2015.

Because of this haul, Disney bumped up its estimates for the film’s full weekend, saying it now expects the film to gross between $310 million and $340 million in the U.S.

Industry predictions ahead of “Endgame’s” opening had pegged the film’s debut between $260 million and $285 million. At its current rate, the film is expected to blow past the current domestic opening weekend record of $257.6 million held by “Avengers: Infinity War.”

Some analysts have revised their estimates to be even higher than Disney’s, suggesting the film could haul in $360 million or more before Monday.

“Theaters created a situation for the film to earn the maximum dollars, by literally expanding the supply to meet demand,” Paul Dergarabedian, senior analyst at Comscore, said. “A perfect storm.”

Initially, it was believed that only a few dozen theaters had opted to do round-the-clock showings of the film. However, it has become clear that more theater owners decided to go against the norm and offer screenings at off hours.

“It didn’t matter what time it was, audiences want to see this movie and they want to see it this weekend,” Dergarabedian said. “The movie theater is the place where people go to be part of the cultural event.”

Showings at AMC and Alamo Drafthouse theaters, including ones at 4 a.m. and 7 a.m., have sold out or been very close to selling out.

Internationally, “Endgame” has grossed $487 million as of the end of Friday. Already it has broken the highest opening weekend haul of any film released internationally in the history of cinema. “The Fate of the Furious” earned $443 million during its opening weekend in 2017.

Globally, “Endgame” has earned $644 million through Friday, breaking the record for the highest weekend total of $641 million set by “Infinity War” last year. With two days left before the end of the weekend, “Endgame” is on track to pass $1 billion globally for its debut.

This has never happened before and would mark the fastest a film has ever reached the billion-dollar mark. “Infinity War” is the current record holder with 11 days.

Disclosure: Comcast, the parent company of NBCUniversal and CNBC, owns Fandango. NBCUniversal distributes the “Fast and the Furious” films

One of only 3 unprofitable companies worth more than $50 billion
One Health uses precision medicine to treat dogs with cancer
To Top
error: Content is protected !!
Top