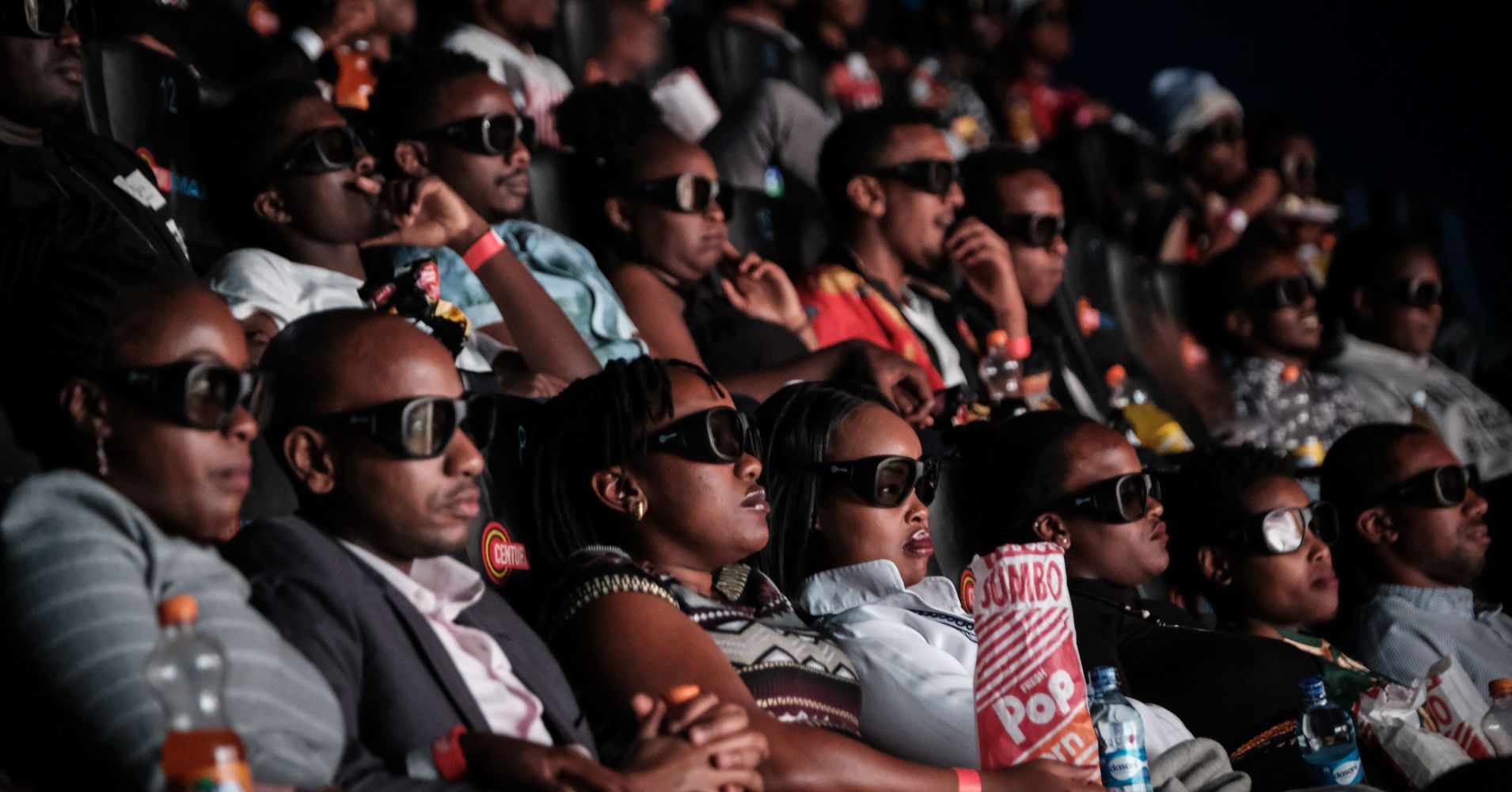 “Studios used to report the 3D percentage in the opening weekend tell-all and they rarely do that now because there is no reason to report it because it’s so dismal,” Jeff Bock, senior analyst at Exhibitor Relations, said.

Once considered pure spectacle, 3D has lost its luster with audiences. Not only are the plastic glasses uncomfortable, but the 3D elements aren’t always purposeful. In many cases, the technology is an afterthought and the films are converted to a 3D version in post production.

“Nobody is shooting exclusively in 3D, except for maybe James Cameron with ‘Avatar,'” Bock said. “When ‘Avatar 2’ comes out people probably will go see that in 3D because it was made for 3D.”

For films that aren’t produced with 3D as a priority, the foreground images remain crisp and pop during the viewing, but the background tends to get blurred and out of focus. For this reason, many moviegoers consider 3D to be more of a distraction than an experience.

Paul Dergarabedian, senior analyst at Comscore, noted that the success of 3D is very content-centric. Meaning certain films fare better than others when it comes to 3D showings.

Intel shares down more than 10% on revenue forecast
Uber IPO: The largest shareholders
To Top
error: Content is protected !!
Top