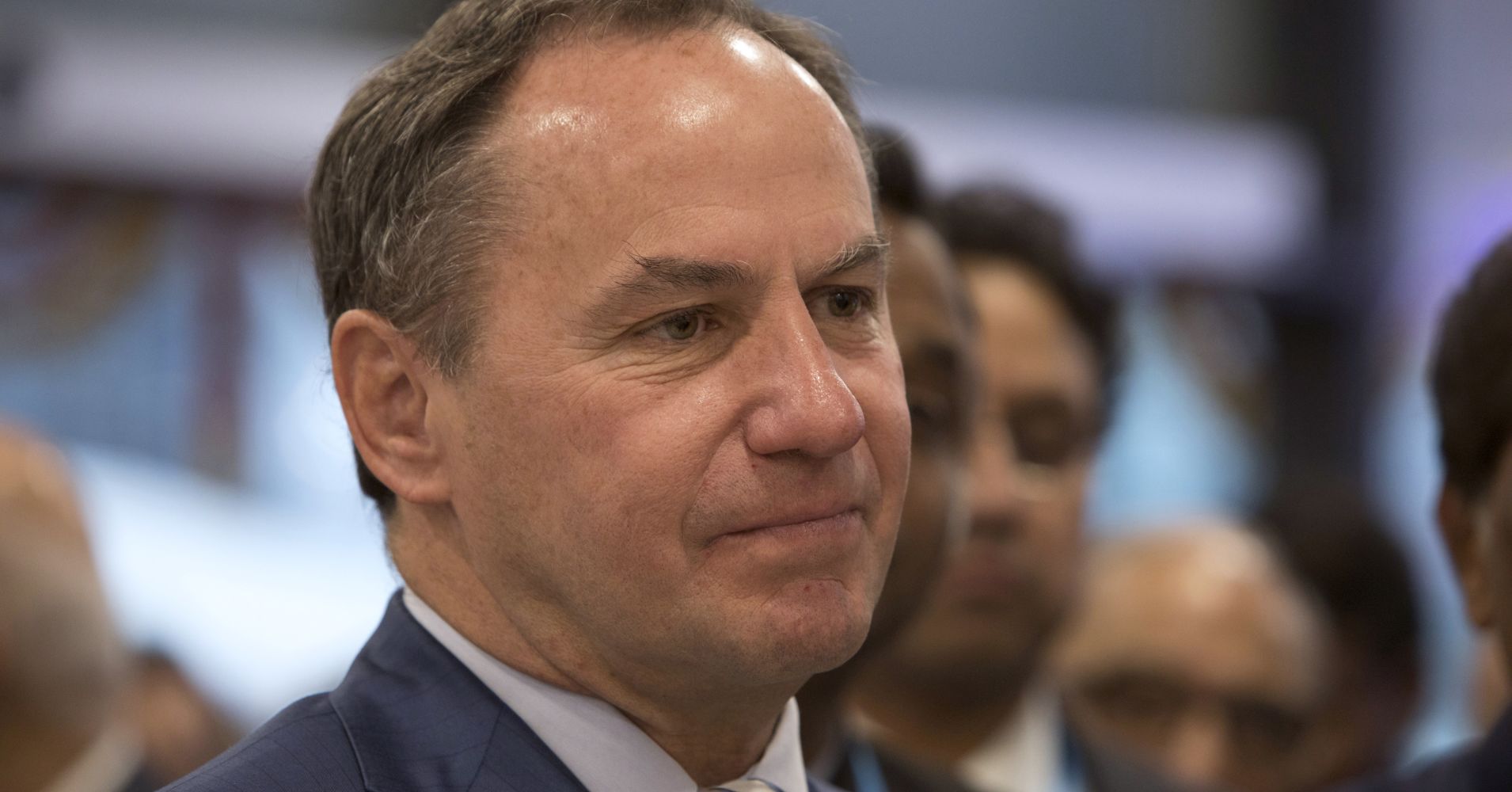 Intel is headed for its biggest drop since 2008 since the company released disappointing full-year revenue guidance on Thursday, sending shares plummeting more than 10%.

Despite reporting better-than-expected earnings, shares fell after it reported a weak revenue forecast for 2019. The company expects sales to total $69 billion for the year, $2.05 billion below expectations.

The move shaved off more than $25 billion from the company’s market cap, leaving it valued around $233.8 billion.

The stock had been up 22% year-to-date on Thursday before the earnings release. Shares are now up more than 10% year to date.

The earnings report comes a week after Intel said it’s exiting the highly anticipated 5G smartphone market. That move came after Apple and Qualcomm settled a long-standing legal dispute, paving the way for Apple to use Qualcomm’s 5G modem chips when it eventually starts rolling out 5G-capable iPhones.

Shares of Qualcomm were up more than 1.3% in mid-day trading on Friday.

Slack to spend at least $250 million on AWS over five years
Endgame’ taught us something really important about 3D
To Top
error: Content is protected !!
Top