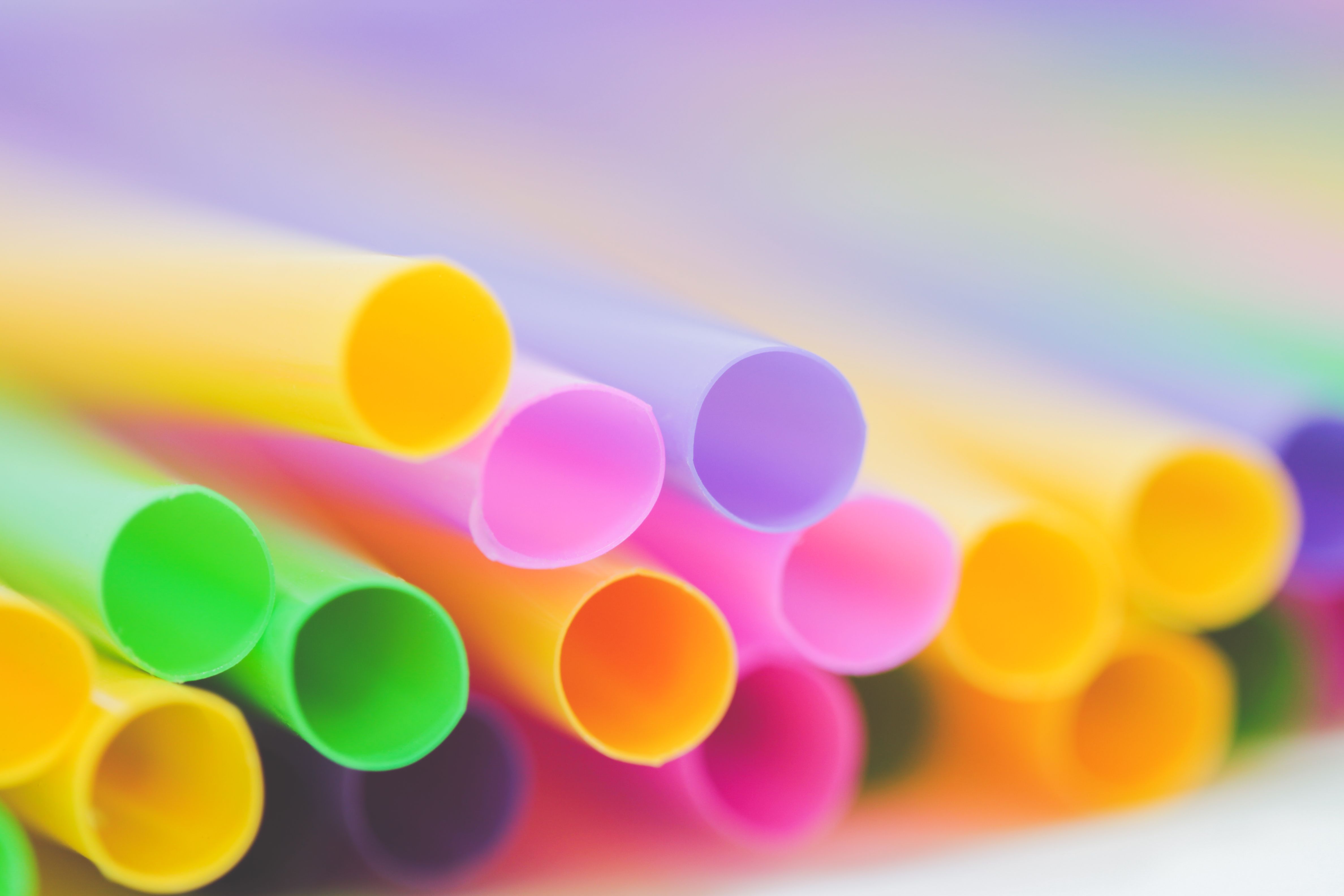 A ban on plastic drinks stirrers, straws, and plastic-stemmed cotton swabs will come into force in England next April.

“Urgent and decisive action is needed to tackle plastic pollution and protect our environment,” Environment Secretary Michael Gove said in a statement Wednesday.

“These items are often used for just a few minutes but take hundreds of years to break down, ending up in our seas and oceans and harming precious marine life,” he added.

The ban follows on from a consultation which found that more than 80% of respondents supported a ban on the distribution and sale of plastic straws, with 90% backing a ban on drinks stirrers and 89% in favor of a ban on cotton swabs. The consultation ran from October 22, 2018 to December 3, 2018, and had 1,602 respondents.

Outlining details of the ban, the U.K. government said there would be exemptions to make sure that people with a disability or medical requirements could continue using plastic straws.

In practice, this means that while restaurants and bars will not be allowed to display plastic straws or “automatically hand them out” they will be able to provide them upon request.

Another exemption will apply to the use of plastic-stemmed cotton swabs for “medical and scientific purposes” where such items are “often the only practical option.”

The CEO of Surfers Against Sewage, Hugo Tagholm, said the charity welcomed the ban. “Stopping the production and distribution of these single-use plastic menaces will prevent them from polluting beaches nationwide,” he added. “It’s a really positive and bold step in the right direction in the battle against plastic pollution.”

Several major businesses are already looking to move away from using plastic in their stores. Fast food giant McDonald’s is rolling out paper straws to stores in the U.K. and Ireland, while upscale supermarket Waitrose now only offers paper straws in its cafes.

The issue of plastic pollution is a big problem. Europeans produce 25 million tons of plastic waste per year, according to the European Commission. Less than 30% of this is collected for recycling.