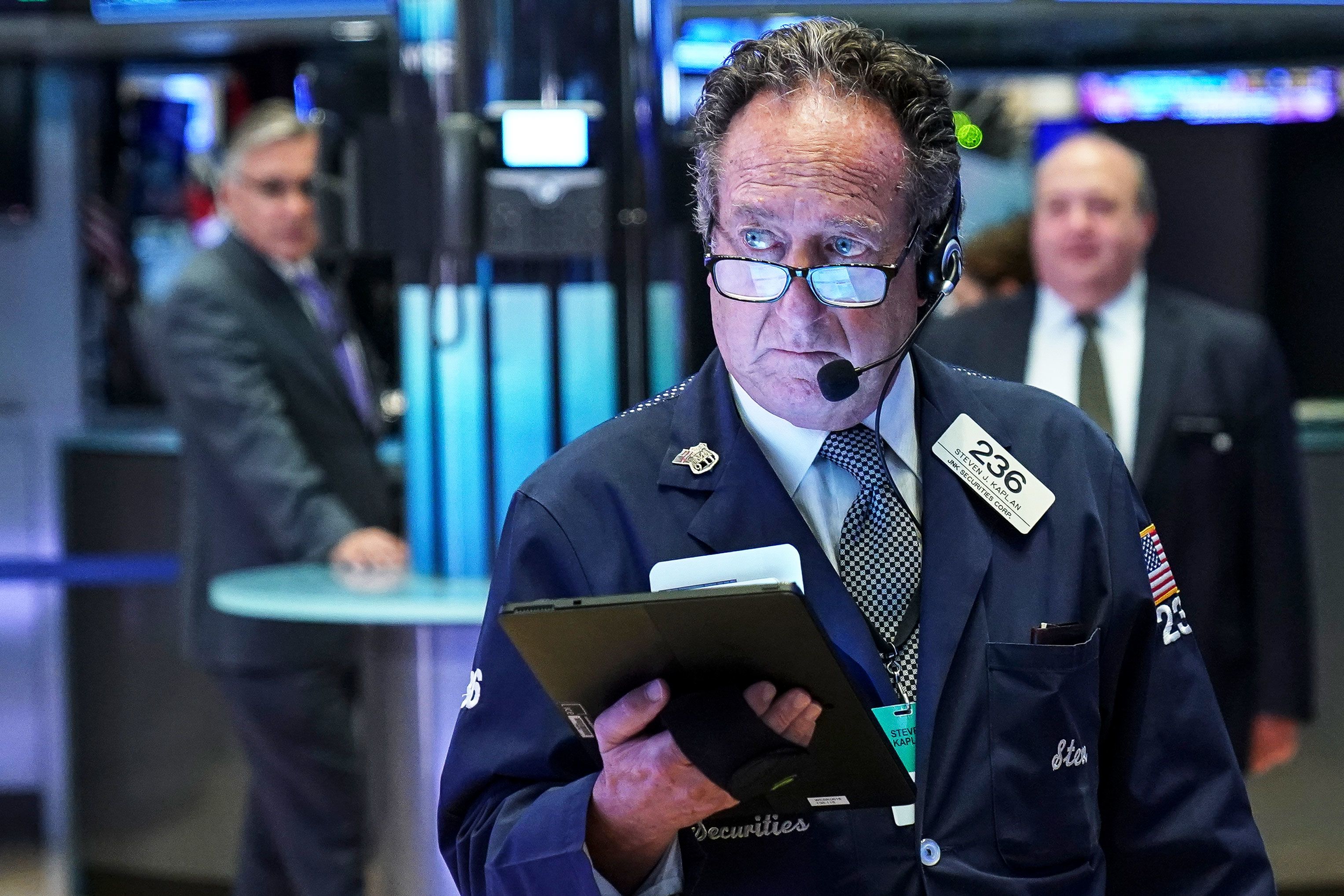 Palo Alto Networks – Palo Alto announced that its executive vice president of worldwide sales, Dave Peranich, is stepping down. The cybersecurity company’s stock fell 7.2% Friday after the initial reports of his impending departure.

Tegna – Tegna has been approached by private-equity firm Apollo Global about a possible sale, according to The Wall Street Journal, but has rebuffed those efforts so far. The paper said Apollo is seeking to combine the TV station operator with its Cox TV stations.

Aramark — Private-equity firm Mantle Ridge has taken a 20% stake in the food services company, according to a Securities and Exchange Commission filing. Earlier this year, Reuters had reported that Mantle Ridge was mulling a possible offer to buy Aramark.

PG&E — PG&E won a court decision that allows the utility to keep sole control of a planned bankruptcy exit. Two groups of creditors had wanted to put forth their own versions of Chapter 11 exit proposals.

Lions Gate – The movie studio’s stock was upgraded to “outperform” from “in-line” at imperial Capital, which cited a number of factors including interest from CBS in Lions Gate’s Starz channel.

MasterCard — MasterCard is putting together its own cryptocurrency team, according to the New York Post. Mastercard is already a partner in Facebook’s planned Libra cryptocurrency announced in June.

Deckers – Pivotal Research Group upgraded the footwear maker’s stock to “buy” from “hold,” noting that it is at a more attractive valuation following a 25% decline and also foreseeing more favorable weather trends in the fall.

Amgen – Mizuho downgraded the biotech company’s stock to “neutral” from “buy” in what it says is solely a valuation call. That follows a 10% runup in the stock over the past week.