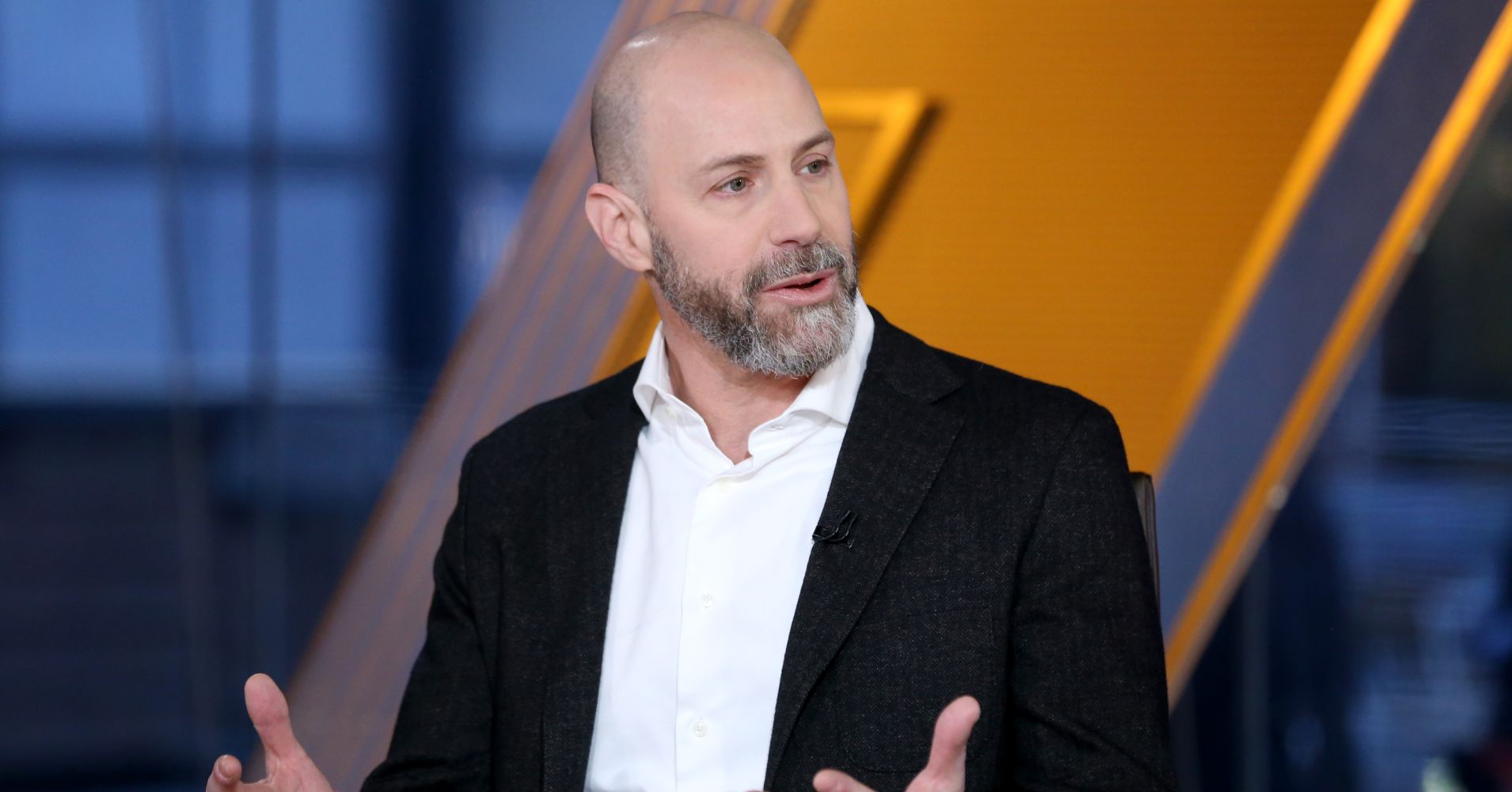 Shares of Etsy dropped more than 10% on Thursday after posting a slight revenue miss in its quarterly earnings report.

CEO Josh Silverman shrugged off the decline, telling CNBC’s Jim Cramer that the mixed first quarter results were better than he had projected in March.

“Q1 started out a little rocky as we said and then ended really strong,” he said in a one-on-one with the “Mad Money” host. “We raised guidance, so we feel really good about the start that we’re off to.”

The online retailer recorded $169.3 million of revenue, less than $1 million shy of analyst expectations — according to Refinitiv consensus estimates — and earnings of 24 cents per share, 10 cents above Wall Street expectations. Revenue was up more than 40% and EPS was up 140% year over year. Etsy revised its outlook for the year by 1%.

The e-commerce firm focuses on selling handmade, personalized, and vintage items. About 87% of sellers are women, and 90% of all sellers are running businesses from home to sell across the world, Silverman said. The company has set up independent two-sided marketplaces in the United Kingdom and Germany.

Silverman talked about the issue of automation. The U.S. produces more products today than it ever has, he said, but robots are doing most of the work. That puts Etsy in a good position because “creativity can’t be automated,” he said. The company is also working on connections with customers, he said.

“The idea that you can take your creative passion and turn that into a business which you run from your living room and sell all around the world is amazing,” he told Cramer. “If you’re selling something that’s sold in a bunch of other places you’re competing with Amazon, and [it becomes] about who can sell it cheaper and ship it faster.”

Outside of selling to and connecting with consumers, Silverman is advocating that companies find ways to reduce their carbon footprint. Etsy recently announced a plan to offset carbon emissions from shipping. Silverman said it costs less than a penny per package, and the company does not pass on the costs to merchants or consumers.

“It’s a trend that everyone should be following. It’s amazingly affordable, actually, and I hope that all of the other e-commerce CEOs also investigate this, because I think they’re going to see that it’s really affordable,” he said. “And our customers love it. We’re seeing increases in conversion rate which make it good for business.”

Charts suggest markets could soon get a deep correction
How Trump can force China to a trade agreement
To Top
error: Content is protected !!
Top