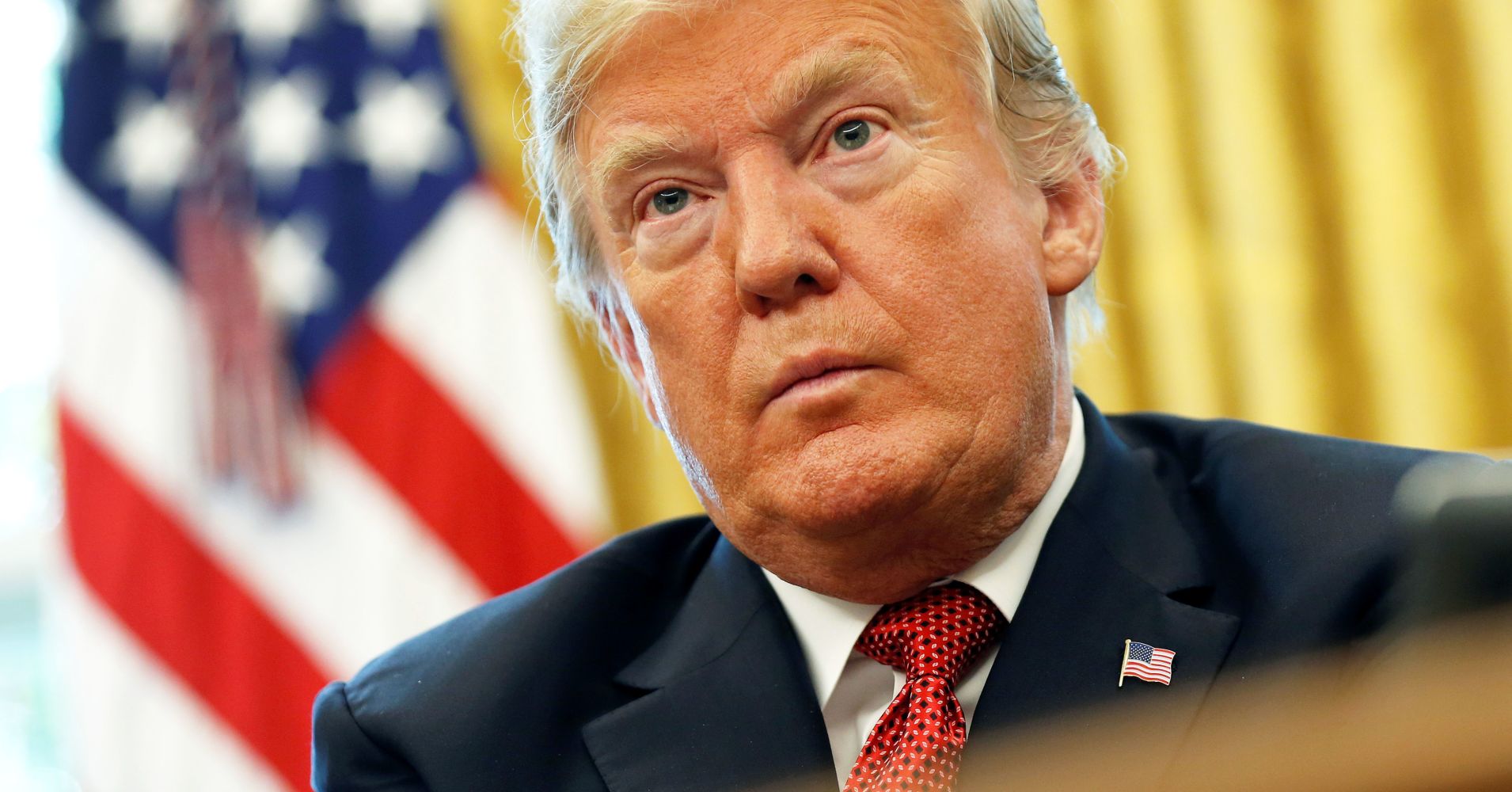 President Donald Trump has the upper hand in trade talks with China despite false claims that he made at a Wednesday rally with supporters in Florida, CNBC’s Jim Cramer said Thursday.

He refuted Trump’s suggestion that the United States should welcome tariffs on imports from China because the Chinese pay for them.

“The whole theory feels more than a little Orwellian to me, because strictly speaking it’s just not true. Americans pay these tariffs,” the “Mad Money” host said. “But if you haven’t noticed, we’ve been living in a post-truth world for a long time now.”

At the Panama City, Florida rally, Trump said that China “broke the deal” and that the world’s two largest economies have been in negotiations over for months. Cramer said Trump is taking a hard-nose approach because he’s convinced that America can afford to end business ties with China, and his strategy could ultimately work.

Even as the Dow Jones Industrial Average gets hammered by the trade turmoil, Trump can attempt to mitigate the damage by floating some good news about trade discussions as he did Thursday, he said.

Dubbing it the “Panama City doctrine,” Cramer laid out Trump’s stance in the trade talks.

“Trump’s surreal, fanciful vision is stronger than China’s … and maybe that’s all that matters,” he said.

“So even if they have to pull out of China, they’re still coming out ahead,” Cramer said.

“He views the People’s Republic as a major geopolitical rival and he doesn’t want to give them even more commerce than they already have,” he said.

3. Trump wants to make it harder for American companies to make products in China.

“Companies that insist on sticking with the People’s Republic are simply going to have lower profit margins than companies that shift their manufacturing to anywhere else on earth,” Cramer said.

4. Americans have made their minds up about the president — they either love or hate him.

“As long as his base still loves him, he doesn’t care what anyone else thinks, and his base is never going to punish him for being too tough on China,” he said.

5. Trump knows the U.S. economy is huge and service-oriented.

“There’s no universe where we’re going to export that much to China anyway, so when they inevitably retaliate with tariffs of their own, it simply can’t hurt us very much,” Cramer said.

“He wants to rip their faces off to the delight of the base,” Cramer said. “Anyone who really gets hurt by the tariffs, like the farmers, they get bailed out by the government. Just send them a check.”

Etsy CEO shrugs off ‘rocky’ start to Q1: ‘We feel really good’
‘Hell week’ is almost over for the markets. Cramer reviews the winners
To Top
error: Content is protected !!
Top