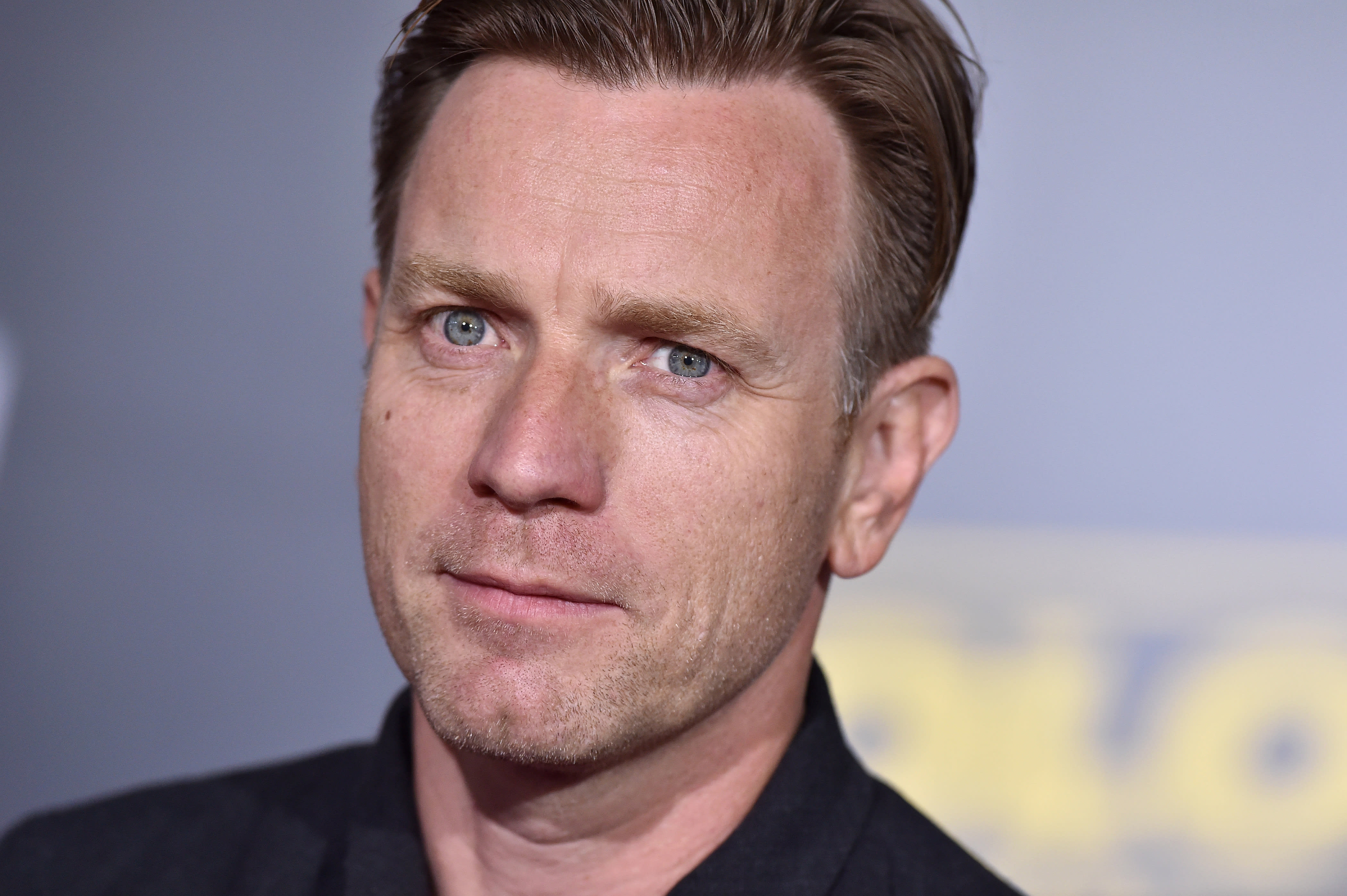 Actor Ewan McGregor arrives at the premiere of Disney Pictures and Lucasfilm’s ‘Solo: A Star Wars Story’ at the El Capitan Theatre on May 10, 2018 in Hollywood, California.

On Friday, the actor, alongside Lucasfilm head Kathleen Kennedy, announced he would be returning for a scripted series on the streaming service.

Kennedy said that all of the episodes have been written and they will begin shooting soon.

It had long been speculated that Lucasfilm would produce a theatrical film involving Kenobi. However, after the disappointing box office results of the Han Solo standalone film, Disney pulled back on the number of Star Wars films it was releasing. So, the Kenobi film was shelved.

Rumors have circulated since Disney+ was announced that an Obi-Wan Kenobi series could be in the works. Kennedy and McGregor confirmed those rumors at Disney’s D23 Expo in Anaheim. Kennedy did not disclose when the series would launch.