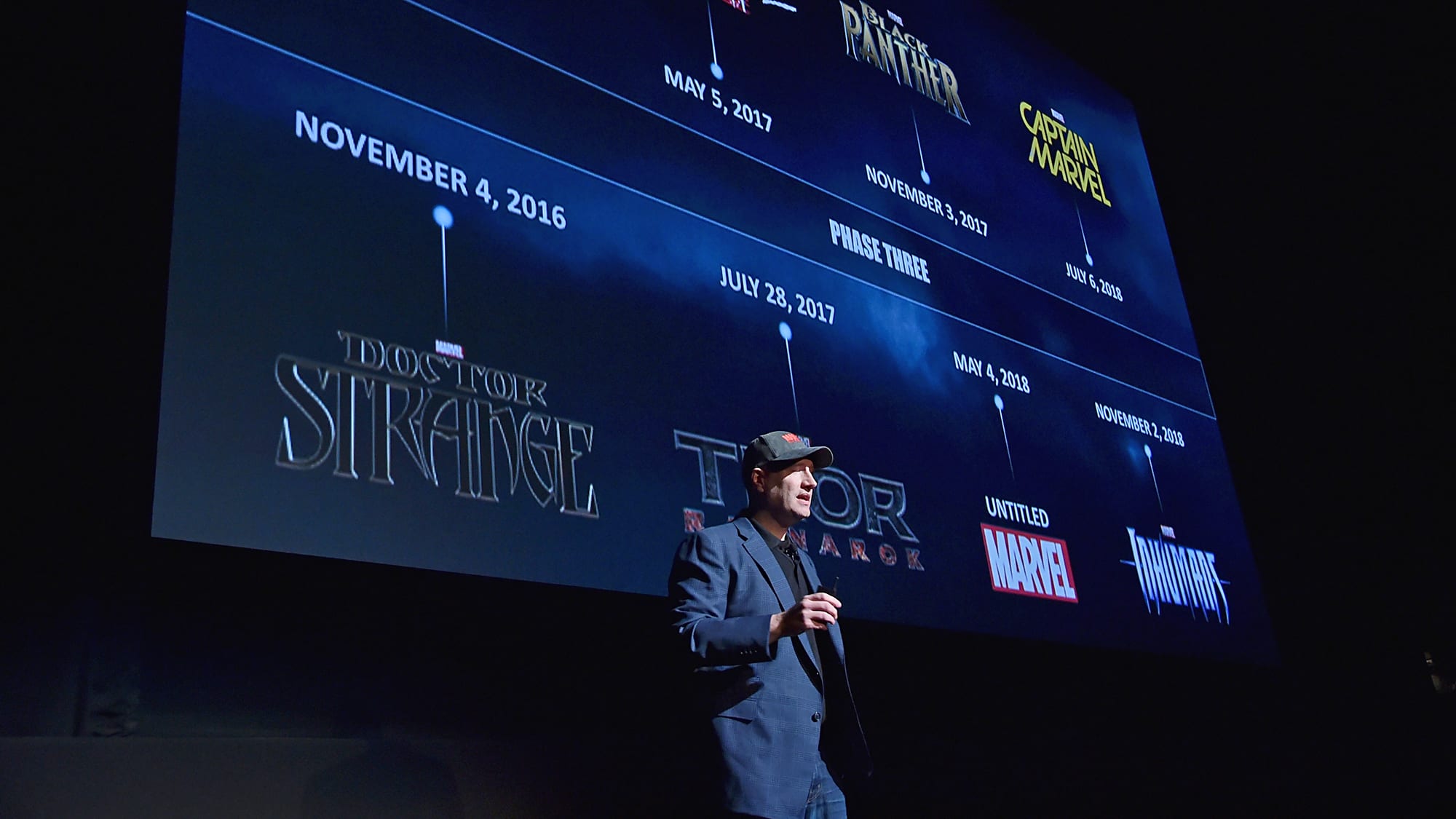 Shows based on Ms. Marvel, She-Hulk and Moon Knight are going into production, he said.

The news comes after Marvel had set launch dates for four live-action series — “Loki,” “The Falcon and the Winter Soldier,” “WandaVision” and “Hawkeye” — and an animated show called “What If…?”

Feige didn’t reveal much about the three new shows during the Disney+ presentation at Disney’s D23 Expo in Anaheim other than title cards. Fans cheered for each reveal.

While Captain Marvel’s Carol Danvers was once called Ms. Marvel, the mantle is now held by a teenager named Kamala Khan, a Pakistani American living in a religious family in New Jersey. She has the ability to stretch and change her shape.

Marc Spector, a soldier left for dead, struggles with multiple personalities as the cloaked avenger known as Moon Knight.

Then there is She-Hulk. In the comics, Jennifer Walters receives an emergency blood transfusion from her cousin Bruce Banner, thus acquiring a mild version of the Hulk condition. She retains her intelligence and emotional control, but appears large, green and powerful.

Everything we learned at D23’s Disney+ panel
Ewan McGregor to return as Obi-Wan Kenobi in Disney+ series
To Top
error: Content is protected !!
Top