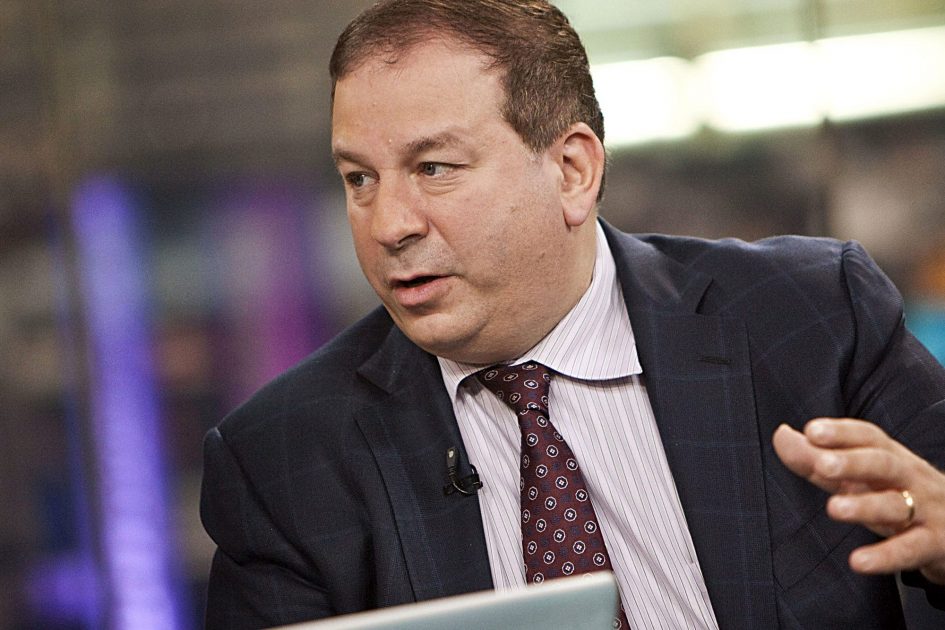 The comment came after Fed Chairman Jerome Powell delivered a speech at the annual Jackson Hole symposium in Wyoming. Powell repeated his pledge to “act as appropriate to sustain the [economic] expansion.”

“We’re having a spreading recession globally. I think it’s already started in the U.K. and Germany and Hong Kong,” the firm’s chief economist said on “Closing Bell.” “Although the U.S. is a closed economy, it’s not totally closed, and it’s not an island of prosperity to its own. There’s going to be lagged effects here from the rest of the world on exports.”

Rosenberg, who is bearish on the market, illustrated the difficulties ahead for the Federal Open Market Committee. The 12-member group makes decisions on U.S. monetary policy, including interest rates.

Many Fed members, he explained, do not want to see a reduction in the benchmark interest rate because of the state of the domestic economy. With low unemployment and strong consumer spending data, they are very “hawkish,” he said.

Still, Wall Street has been watching to see if the central bank would signal more interest rates are to come after the U.S. bond market flashed a number of recession warnings in the past week.

In his Jackson Hole remarks, Powell said the economy has “continued to perform well overall” but warned that “trade policy uncertainty seems to be playing a role in the global slowdown.”

Pointing to the FOMC’s July meeting notes that were released earlier this week, Rosenberg said Powell’s “hands are really tied” because this is the most divided that he’s seen the Fed “in my 30-plus years in the financial business.”

“I think Powell could be considered to be a dove, but at the same time, he’s only got one vote from the FOMC. He doesn’t have 10 votes,” Rosenberg said. “He might have the most important vote, but we know that we have a very divided Fed.”

Earlier Friday, the economist a graph showing how often the FOMC mentioned the words “risk” and “uncertainty” during past meetings from 2000 to 2019.

Fed members mentioned the words an “unprecedented 69 times” in the July meeting, which was more than they were uttered during the financial woes of the 2000s, Rosenberg tweeted.

Rosenberg still has hope that the central bank will take action and slowly cut rates in the future.

“They won’t be going 50 [basis points]. I think they probably should, in my opinion,” he said. “I think that the bar is high right now considering how divided the Fed is for them to move aggressively.”

The Dow Jones Industrial Average plummeted more than 600 points as the market closed and the S&P 500 fell 2.6%. The Nasdaq Composite dropped 3%.