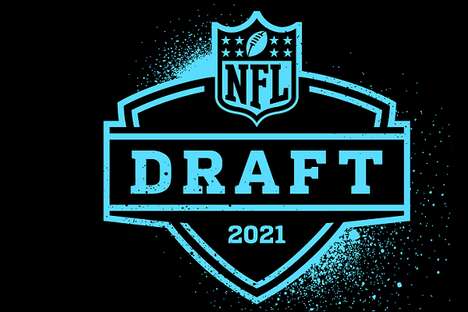 The NFL and Clubhouse announced a partnership centered around the 2021 NFL Draft and it marks the first time that the social audio platform has collaborated with a sports league on official programming. The exclusive programming for the week of the 2021 NFL Draft will invite football fans, players and experts to have conversations on the sport. Kicking off on April 26th, there will be chats hosted for a pre-Draft assessment of prospective players, talks with The University of Alabama’s football team alumni, a fan mock Draft, Draft debriefs and more. Due to the nature of the platform, fans can drop in as they desire and hear the picks as they’re announced live. The audio experience will also give participants the chance to give voice to their thoughts about the Draft picks.