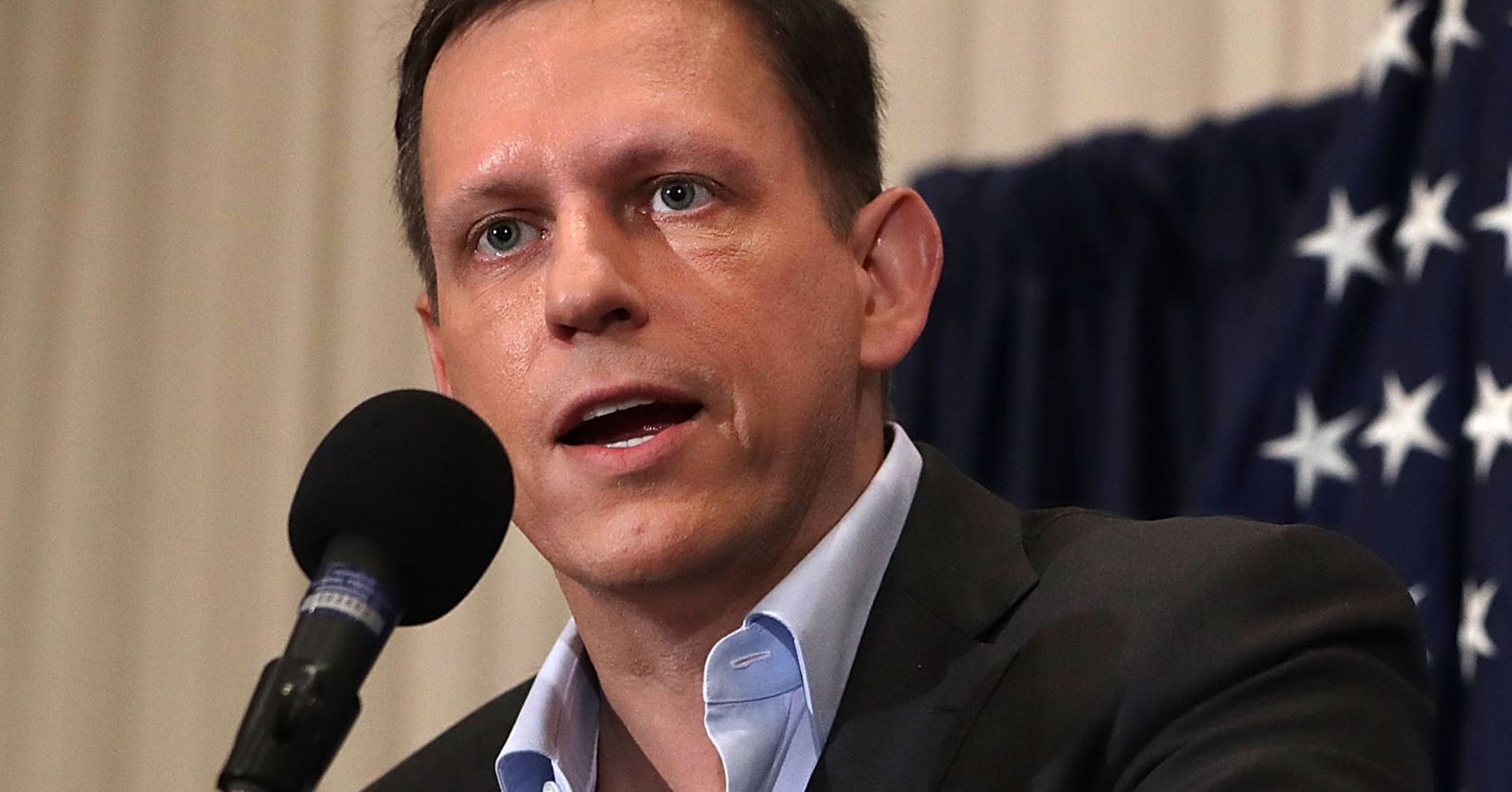 “We seek to become the global standard for online payments.”

Those were the words PayPal chose to present itself to the world in its S-1 filing when the company went public in 2002 with Peter Thiel at the helm.

Thiel is now far removed from his time as CEO of the payments company, and is better known as a venture capital investor and supporter of President Trump’s 2016 campaign. But his vision appears to be intact at Facebook, where he was an early investor and has long served on the board of directors.

Since December, Facebook has been developing a virtual currency based on blockchain technology that could be used by WhatsApp users to send payments to one another, according to various reports. The project is otherwise known as a stablecoin, meaning a currency that will be pegged to the value of the U.S. dollar or another stable currency, allowing it to hold value more predictably than pure cryptocurrencies like bitcoin.

This stablecoin could be announced as soon as next quarter, according to a Bloomberg report on Wednesday. That report also highlighted that several of the executives spearheading the Facebook project are ex-PayPal employees, including leader David Marcus, who was the company’s president from 2012 to 2014.

We don’t know if Thiel is actively involved in the Facebook stablecoin project. Typically, board members at major public companies have limited influence over company strategy and are almost never involved in day-to-day operations. Thiel told the New York Times in March 2018, “The board’s role is to help think about some of the medium- and longer-term problems coming around the corner.”

However, Thiel has definitely been active in the cryptocurrency space. He reportedly bought hundreds of millions of dollars of bitcoin starting in mid-2017 and has invested in cryptocurrency-related startups. He has talked about bitcoin as a possible replacement for gold — a store of value, rather than a payment mechanism as Facebook is reportedly planning — in a March 2018 interview at the Economic Club of New York.

Cryptocurrency in general could fulfill the vision Thiel laid out to Wired in a 2001 article titled “The Money Shot.”

“Let’s say you’re in the middle class in Moscow, with a ruble-based bank account and a credit card,” he says. “Use the card to make payments to a PayPal account and you’ve effectively opened an offshore account.” That’s vastly preferable, he suggests, to keeping your wealth in an unstable currency backed by a volatile government.

In some ways, PayPal has succeeded in this mission. The company claims 277 million active accounts and it serves as one of the main forms of payments for online transactions, including as the service for Instagram’s upcoming checkout feature.

But when Thiel led the company, his vision was for global dominance, and at 277 million accounts and 53% of revenue coming from the U.S., PayPal is far from the mark.

With Facebook, which claims 2.7 billion global monthly users across all of its apps, Thiel’s vision has a better chance at becoming a reality.

To do this, Facebook must succeed in building out its stablecoin project and also succeed in interconnecting its Instagram, Messenger and WhatsApp messaging services. The company has the incentives to do this. Facebook has come under relentless scrutiny for invasions of privacy since the start of 2018, and as a result, CEO Mark Zuckerberg has made privacy and payments a top priority.

“All these devices will become one day just like your wallet,” Thiel told Wired in 1999 when PayPal was still known under the name Confinity. “Every one of your friends will become like a virtual, miniature ATM.”

Facebook declined to comment on the project or Thiel’s influence, saying only “Like many other companies Facebook is exploring ways to leverage the power of blockchain technology. This new small team is exploring many different applications. We don’t have anything further to share.”