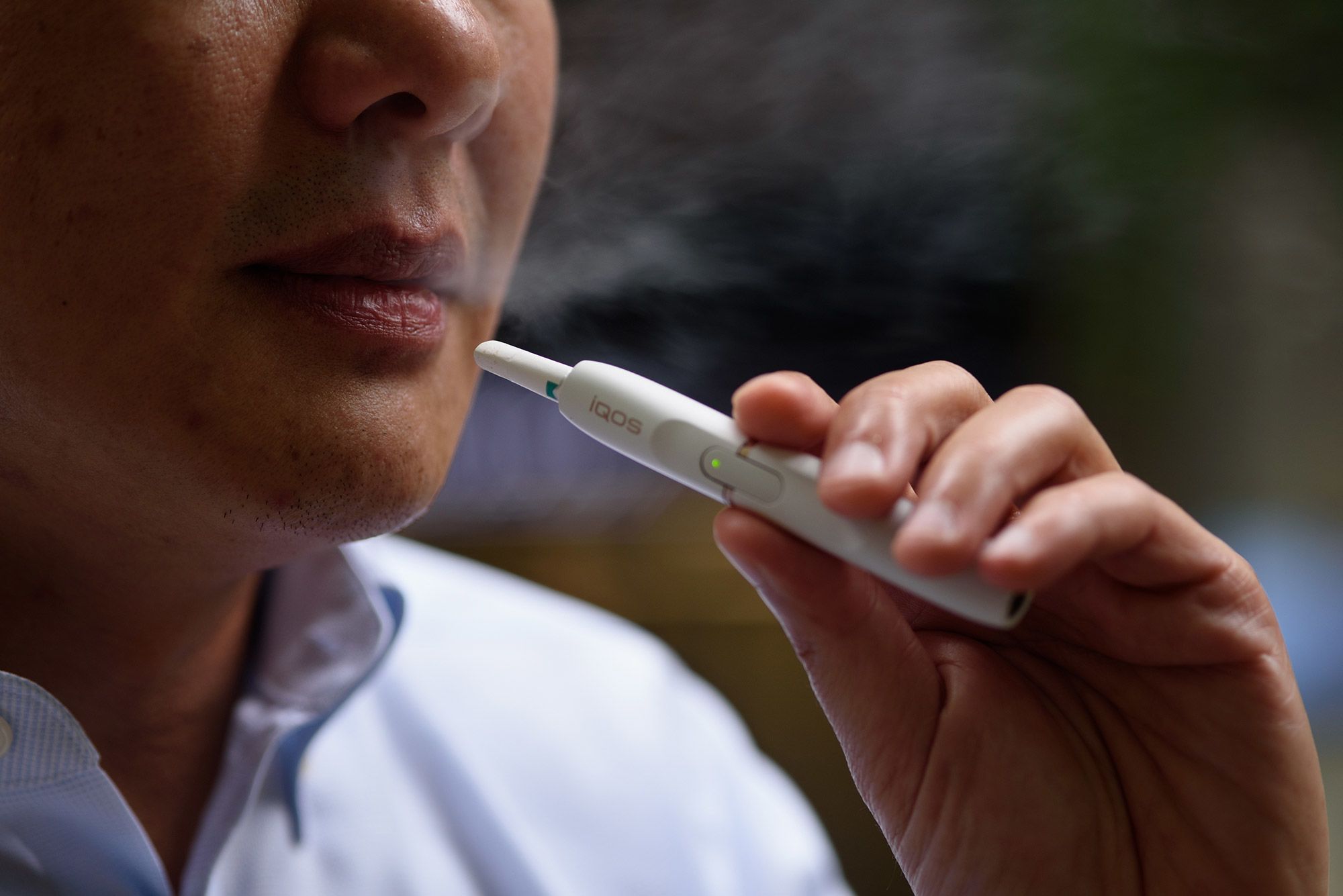 Philip Morris had submitted two separate applications with the regulatory agency, one simply to sell the device and another to market it as being less harmful than cigarettes. The agency has not yet made a decision on the latter application. An FDA advisory committee last year year rejected nearly all of Philip Morris’ reduced-risk claims and recommended the agency deny the company’s modified risk tobacco product application.

Even without the reduced-risk claim, the FDA’s decision marks a win for Philip Morris and Altria, the latter of which will sell iQOS in the U.S. iQOS is a key component of Philip Morris’ future as the company tries to pivot past cigarettes. Smoking rates in the U.S. continue to hit new record lows, causing Philip Morris and its peers to diversify in search of growth.

Last year, reduced-risk products generated $4.1 billion in sales, or about 14 percent of PMI’s total $29.63 billion in revenue. The company wants to boost that statistic to between 38 percent and 42 percent by 2025.

Since first launching iQOS in Nagoya, Japan, and Milan, in 2014, Philip Morris has introduced it in more than 40 markets around the world. Adoption has been mixed, said Cowen analyst Vivien Azer.

In some places, growth has surged. Japan has been so successful that to a certain extent it’s become a proxy for iQOS’ potential. However, e-cigarettes are banned there, whereas they’re readily available in the U.S.

The Centers for Disease Control and Prevention estimates 34.3 million adults in the U.S. currently smoke cigarettes. Philip Morris says iQOS will appeal to adult smokers because it’s a closer experience to traditional cigarettes yet one that’s less harmful.

Anti-tobacco groups disagree. They say heat-not-burn products are just the latest ploy from Big Tobacco to hook people onto its products.

Former FDA Commissioner Scott Gottlieb has embraced the idea that nicotine alternatives can serve as an option for people who want to continue smoking. Under him, the FDA has adopted the belief that nicotine products exist on a continuum of risk where conventional cigarettes are the most deadly and others being possibly not as harmful.