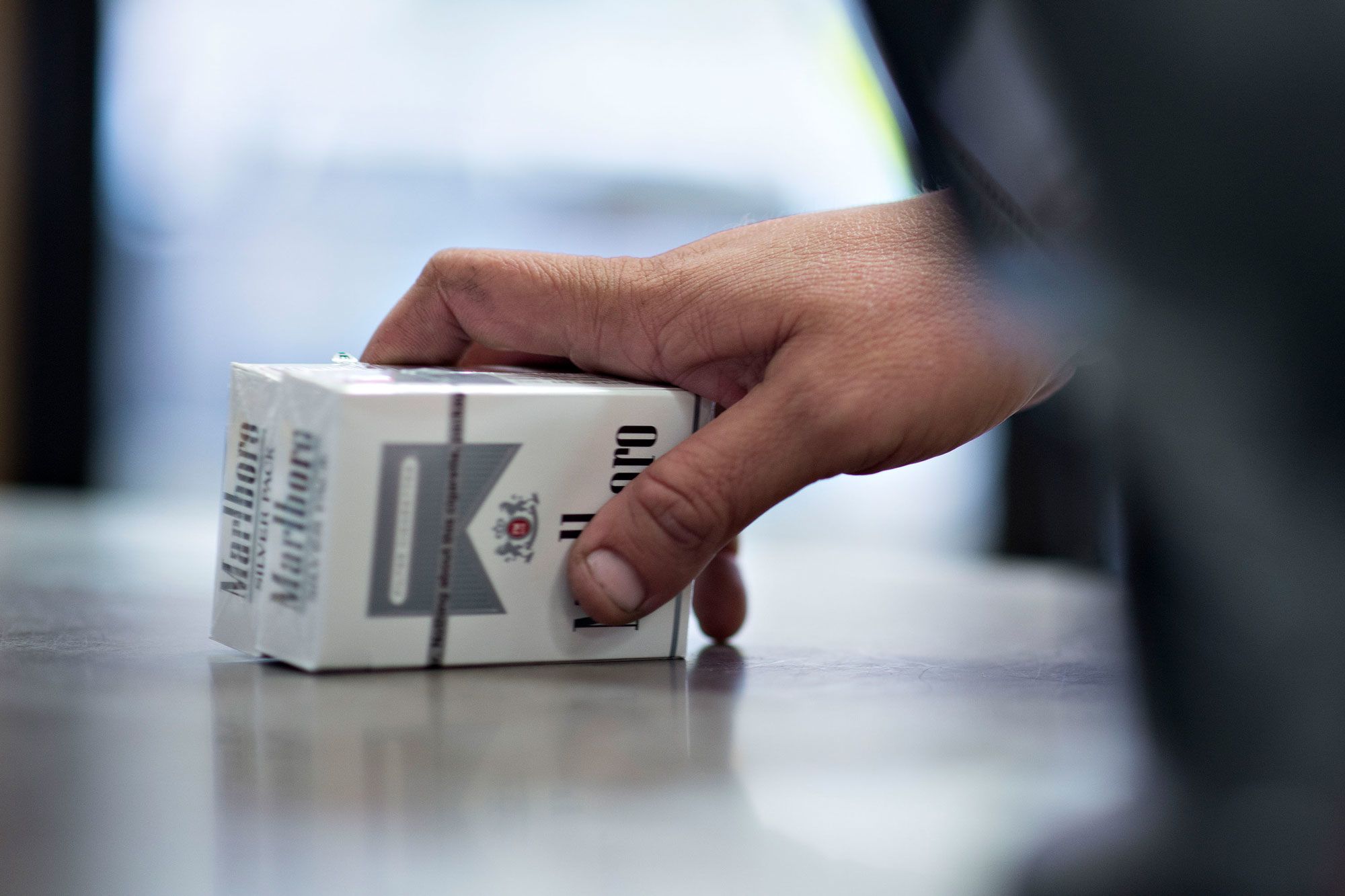 A bipartisan group of U.S. lawmakers introduced legislation in both the House and Senate Tuesday that would raise the minimum age to buy tobacco products to 21.

The odds of Congress raising the federal age limit this year are high with support from both parties in both houses of Congress. Reps. Diana DeGette, D-Colo., and Chris Stewart, R-Utah introduced legislation in the House while Sens. Brian Schatz, D-Hawaii, and Todd Young, R-Ind. introduced the bill in the Senate.

This comes just a few weeks after Senate Majority Leader Mitch McConnell said he would introduce his own legislation, a move public health groups greeted with caution, fearing it would be littered with special provisions that might actually help the tobacco industry. They already expressed concerns over a bill from Rep. Robert Aderholt, R-Ala.

“Unlike other bills drafted by the industry, our bill has no special-interest carve-outs or limitations on state and local governments,” DeGette said in a statement. “Unlike other bills, our bill was drafted with one simple goal in mind and that’s to protect public health by keeping tobacco products out of the hands of young people.”

The latest bill, known as the Tobacco to 21 Act, would raise the age for all tobacco products, including cigarettes, cigars and e-cigarettes. It would prohibit retailers from selling tobacco products to anyone under the age of 30 without photo identification.

“The Tobacco to 21 Act will be an important step to protect kids from the nation’s leading cause of preventable death and disease in the United States, and we urge our nation’s leaders to quickly pass this lifesaving legislation,” American Lung Association CEO Harold Wimmer said in a statement.

A dozen states have already raised the minimum buying age and more are expected to join them soon. Even more states are considering legislation. At least 450 cities and counties have enacted similar laws, according to the Campaign for Tobacco-Free Kids.

Lawmakers are considering bills to raise the minimum tobacco buying age, dubbed T21, as a way to control what public health officials have labeled an “epidemic” of teens vaping. The number of high school students using e-cigarettes surged last year, federal data show. Studies suggest hiking the age to buy tobacco products would reduce the number of teens who get hooked on nicotine and therefore save lives.