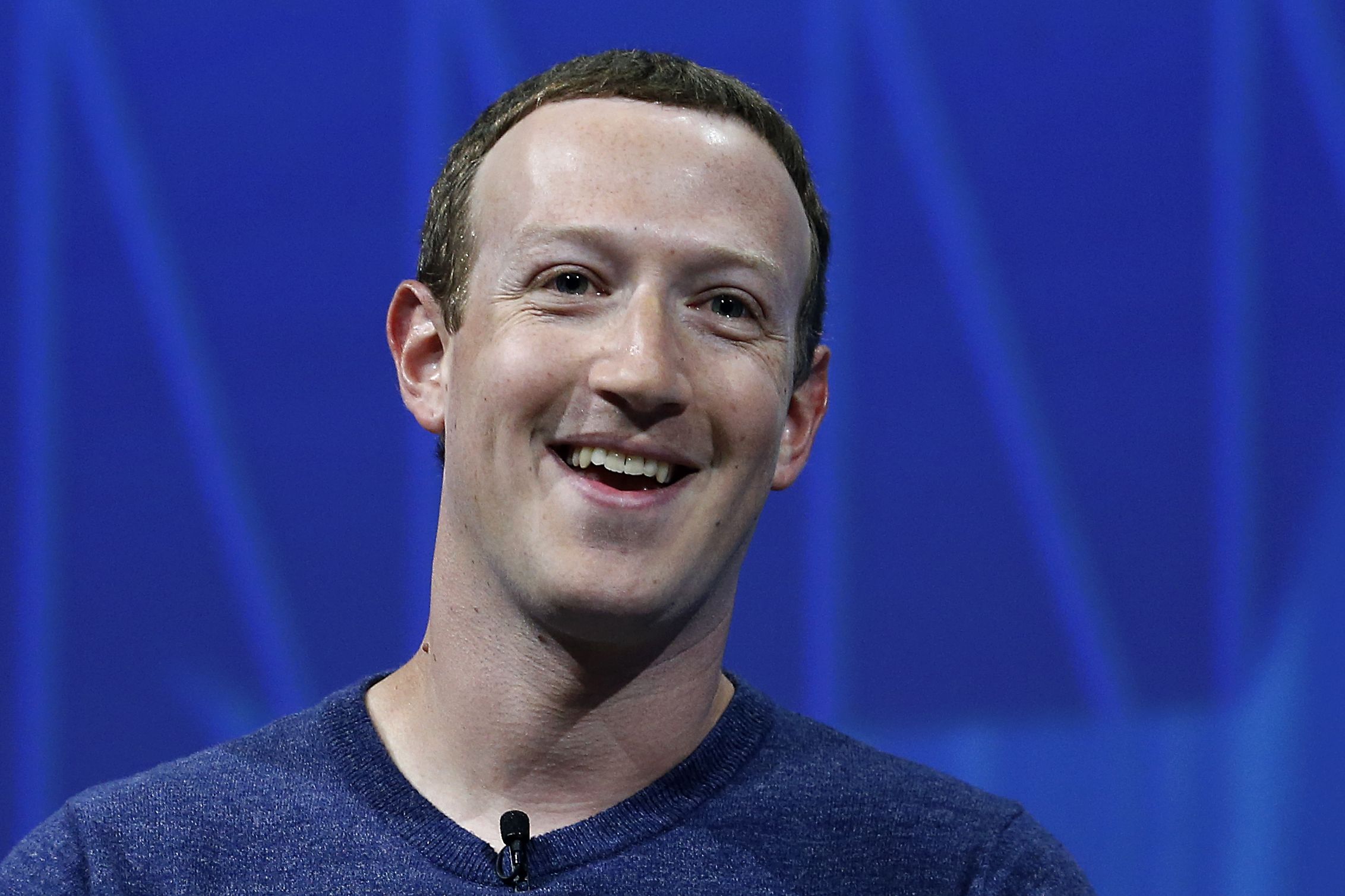 Facebook-owned Instagram is going to test hiding “like” counts this week as a way to make “a less pressurized environment” on the app, Head of Instagram Adam Mosseri announced on Tuesday.

“We want people to worry a little bit less about how many likes they’re getting on Instagram and spend a bit more time connecting with the people that they care about,” Mosseri said during the keynote of F8, Facebook’s annual software developer conference in San Jose, California.

The hidden like count test announcement comes as Instagram expands its efforts to combat online bullying, a problem that plagues many of the app’s younger users. Mosseri also spoke about other efforts the service is considering to combat bullying, such a feature that would nudge users if they are about to post an aggressive comment.

“What we aspire to do is lead the fight against online bullying,” Mosseri said.