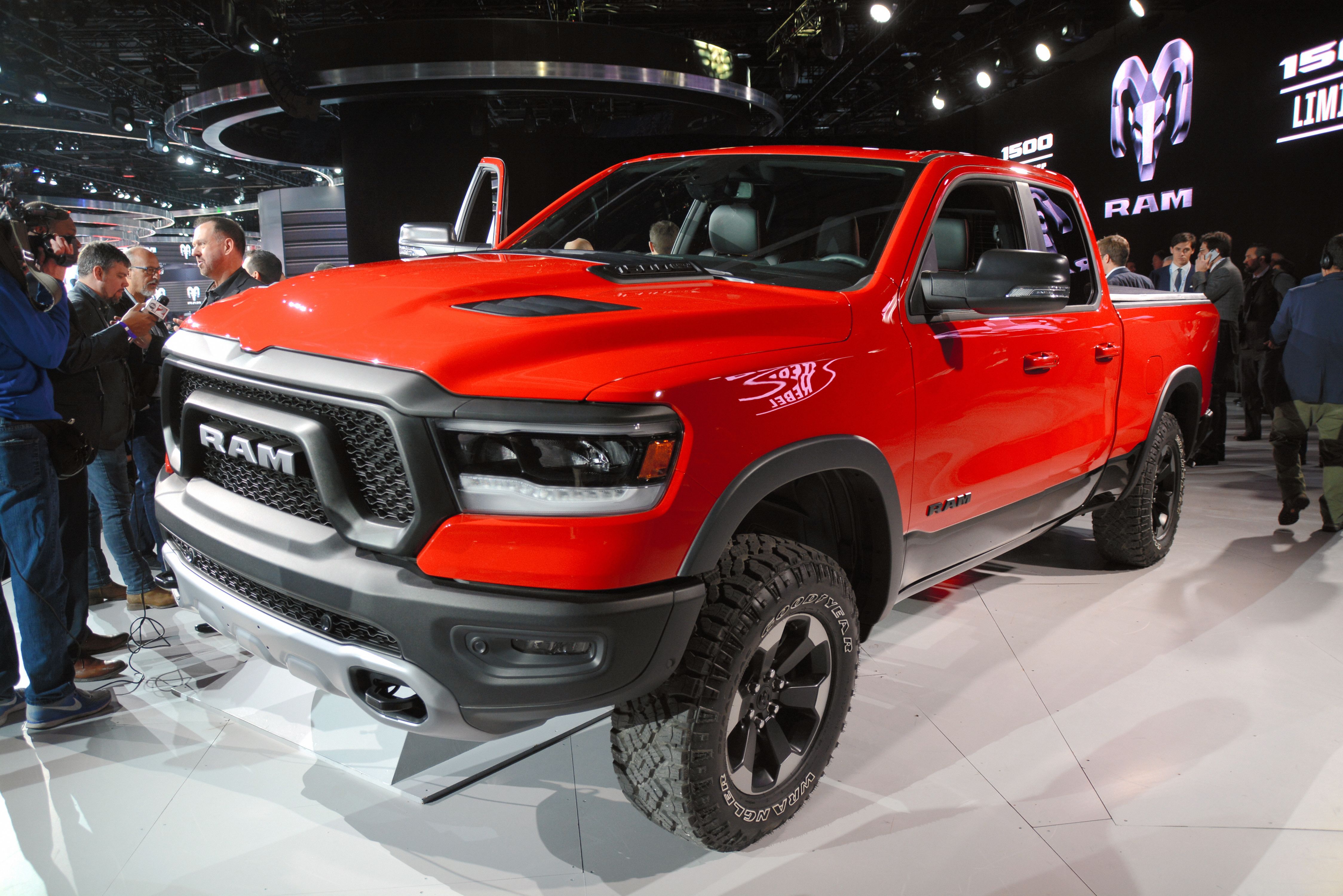 Automaker Fiat Chrysler’s stock fell more than 4% Tuesday after Goldman Sachs initiated the company’s stock at a sell rating, citing growth concerns in North America and challenges in Europe for its opinion.

North American sales accounted for 93% of the company’s adjusted earnings before interest and tax in 2018.

In the European market, the automaker is struggling with old products that need to be refreshed. Galliers said the company’s average product age is 7.4 years, which is a cause for concern given the time it will take to update the portfolio. The Dodge Challenger, for example, hasn’t been fully redesigned since 2008 and the Chrysler 300 since 2011. Fiat Chrysler plans to redesign both in 2021.

Analysts said the company would make for an attractive acquisition, but the recent U.S. designation that automotive research and development is critical to national security, complicates things for the Italian-American automaker. Galliers added that major marquee brands like Jeep were “too integral” to sell off.

Fiat Chrysler could also face EU emission penalties of up to 746 million euros ($837 million) if they fail to meet the European Union’s 2021 emissions targets, though Galliers expects Fiat Chrysler will avoid the fine since the cost is “too punitive.”

Despite the downbeat expectations, Galliers said the company’s brands and its heritage has appeal, and strong European sales could help offset some of its troubles.

The car maker will report its next earnings on July 31. Analysts estimate Fiat Chrysler will earn 84 cents a share in the third quarter.

Fiat Chrysler’s stock has lost 30% of its value since last year.