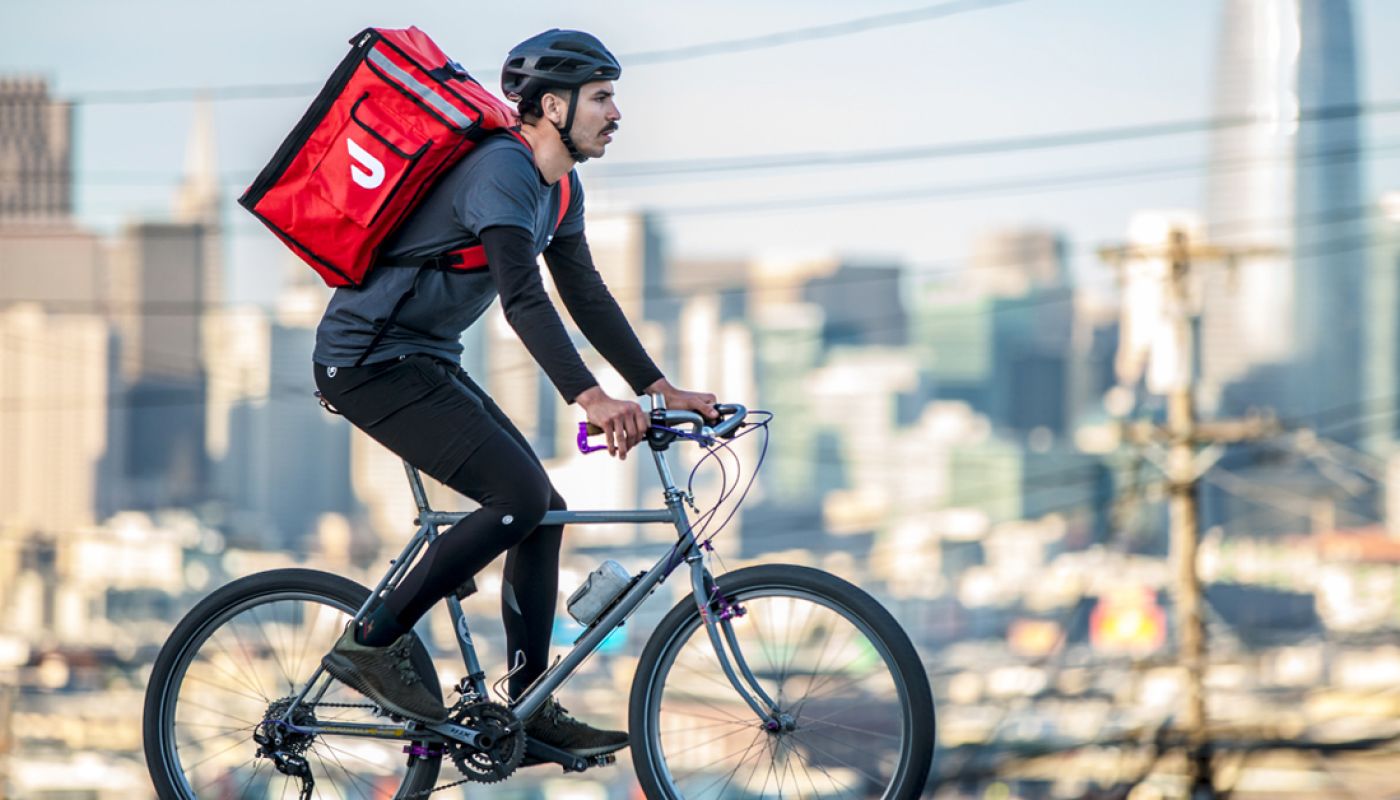 McDonald’s said Tuesday that it is adding DoorDash as a new delivery partner, bringing an end to its exclusive partnership with UberEats.

UberEats has been the sole U.S. delivery provider for McDonald’s since 2017, bringing delivery to roughly 64% of McDonald’s U.S. stores. Since then, delivery has grown to be $3 billion business for McDonald’s. Still, Chris Kempczinski, McDonald’s U.S. head, told reporters at a media event in May that delivery orders only make up about 2% to 3% of its business.

Before Uber’s lackluster initial public offering this spring, Bloomberg reported that McDonald’s had been pushing for lower delivery commission fees and an end to the exclusive partnership. Every time that a customer places an order on UberEats’ platform, restaurants have to pay between a fee that reportedly ranges between 15% to 30%, taking a chunk of the restaurants’ profits. In its filing to go public, Uber said that it charges a lower service fee to some of its largest chain restaurant partners to gain access those restaurants’ customers.

Delivery commission fees have been a source of ire for McDonald’s U.S. franchisees, who formed the National Owners Association last year as corporate management pushed for changes that weighed on their profitability.

DoorDash’s partnership with the fast-food giant will launch in the Houston, Texas area across more than 200 restaurants on July 29.

“Building on the success of McDelivery in the US, we’re excited to make McDelivery accessible to customers on DoorDash, which is available in all 50 states and reaches 80% of Americans, making it even more convenient for our customers to enjoy their favorite McDonald’s menu items on their terms,” Kempczinksi said in a statement.

As part of the partnership, McDonald’s menu will be available on DoorDash’s subscription program, which provides its members with unlimited free delivery on orders of $12 or more.