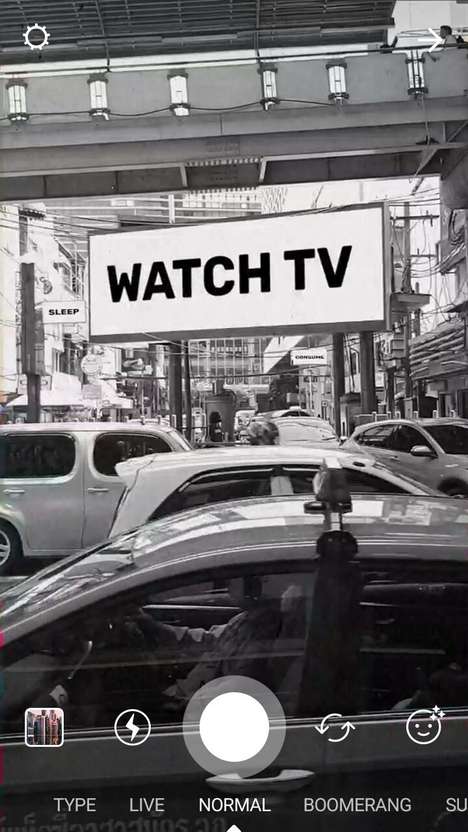 Kindai Celebrates a Cult-Favorite Film with an AR Filter

Digital agency Kindai embraces cinematography with a special AR-powered social media filter. Available on Instagram and on Facebook, the augmented reality activation is designed to celebrate the 30th anniversary of ‘They Live.’ This is a cult-favorite classic that made its debut in 1988. The movie is directed by John Carpenter and it concerns itself with exposing the subliminal messages that are generated by media and perceived by the public.

Superimposed onto the environment of the digital revolution, John Carpenter’s ‘They Live’ has aged well and still offers some worthwhile commentary on the way media — social or otherwise, affects the human agent.