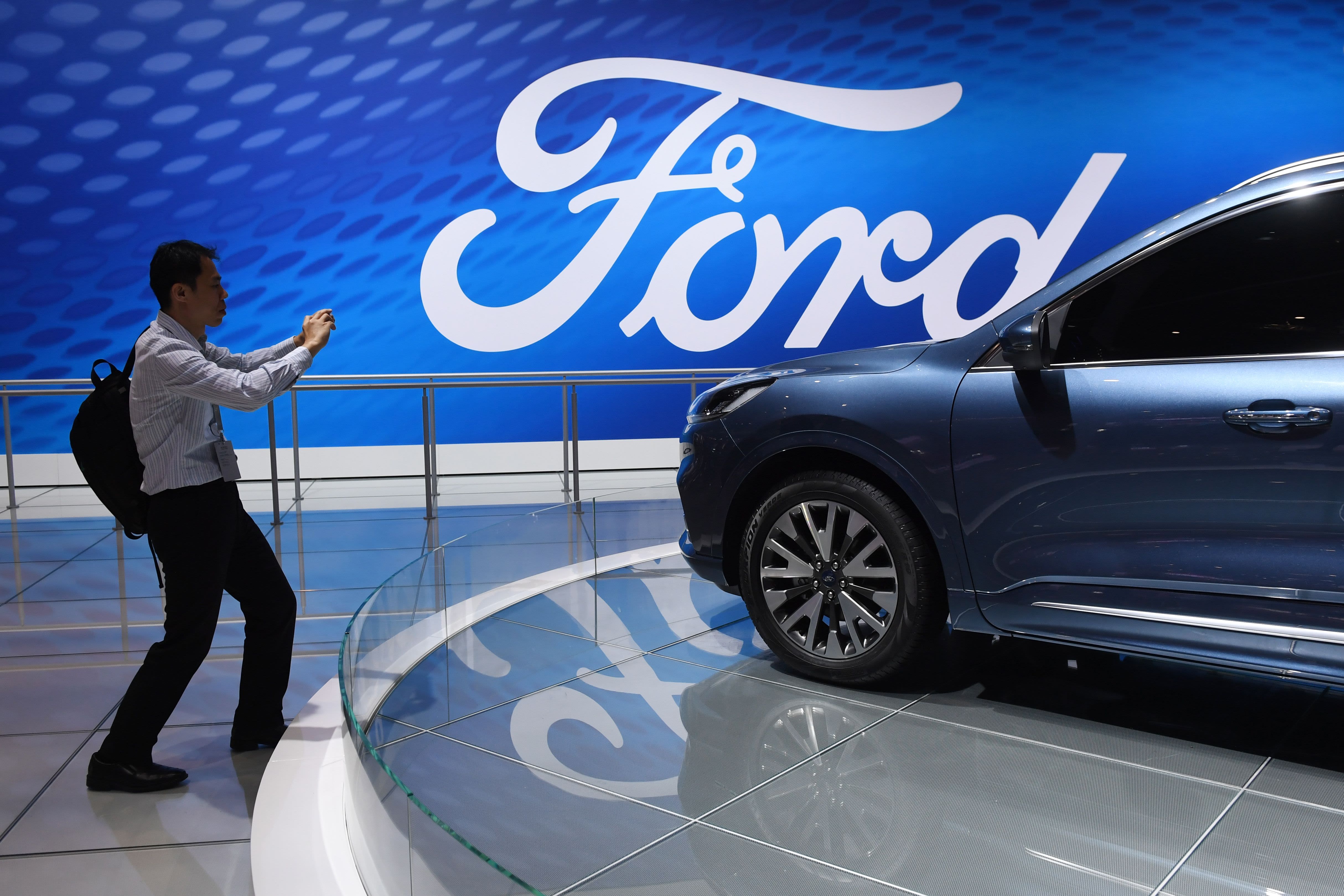 Uber is going public soon and few companies are prepared for the onslaught that ride-hailing services will have on the autos and autos-related sectors.

That is with the exception of Ford Motor and Honeywell, two manufacturers that have shifted their focus as the industry buckles to changing dynamics in the world economy, CNBC’s Jim Cramer said Friday. More and more young, debt-laden consumers are inclined to skip out on car ownership and the associated expenses in lieu of cheaper options such as Uber and Lyft.

“As we approach the eve of the Uber IPO, keep in mind that the auto industry just isn’t a bedrock part of this economy anywhere around the globe anymore, and very few companies saw this one coming,” the “Mad Money” host said. “The ones that did, Ford [and] Honeywell, they’re being rewarded. Everyone else, they’re suffering.”

United States car sales are falling, but new vehicle prices are rising. Ford has scaled back its car business worldwide, focusing on the Mustang and Focus Active in the U.S. to maintain profitability, Cramer said. The surged more than 10% Friday, off of its stronger-than-expected first-quarter earnings report on Thursday.

“I think it’s actually a cyclical decline on top of a secular decline, meaning the whole sector’s being gutted by longer-term issues that just aren’t going away. In fact, they’re intensifying,” he said.

As for companies with automotive exposure, suppliers such as Illinois Tool Works and 3M saw sales declines in the high single-digits. Honeywell, on the other hand, was prepared for the auto slowdown after spinning off its automobile turbocharger business last October and “blew away the numbers” in its earnings last week, Cramer said.

“Honeywell saw it coming. ITW and 3M, not so much,” he said.

Investors should tune in to what Zuora CEO Tien Tzuo, who has his thumb on the subscription economy, has to say about how manufacturers must adapt to the service world, Cramer said.

“Uber is sign that we’ve entered the twilight of car ownership, and perhaps even the idea of ownership in general,” Cramer said.

WATCH: Cramer breaks down changes in the auto sector

This grocer stock has too much competition
What to expect with earnings, Friday’s jobs report
To Top
error: Content is protected !!
Top