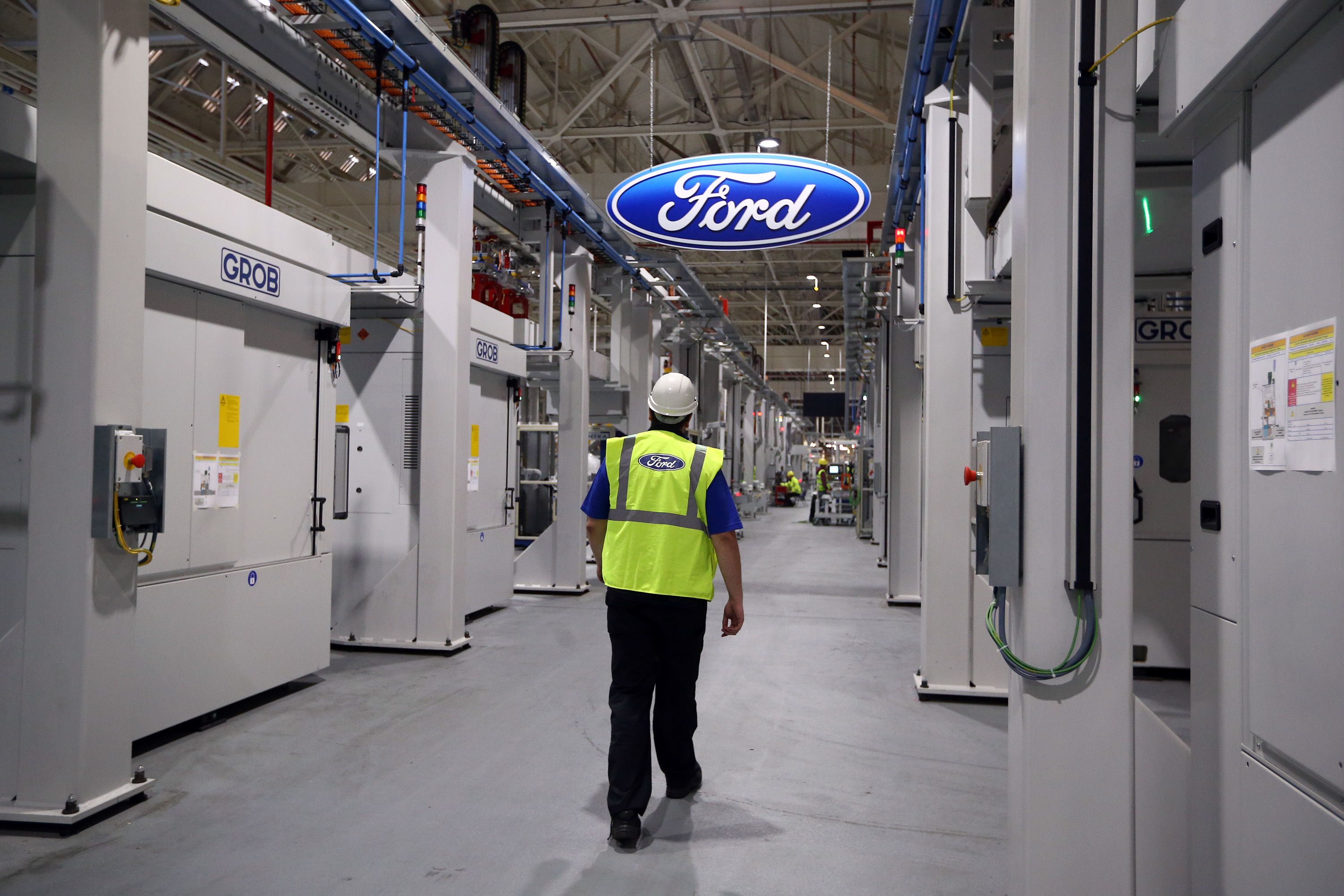 Ford Motor’s stock is in the early innings of a multi-year comeback, thanks to its turnaround plan that’s showing signs of success, CNBC’s Jim Cramer said Monday.

He gave a stamp of approval to CEO Jim Hackett, who has helmed the company for nearly two years.

“Ford’s comeback is the real deal people. Real deal, and I think it’s just getting started,” the “Mad Money” host said. “This is the one auto-related stock I am willing to endorse right now, because Ford has figured out the auto business stinks. And they’re doing everything they can to pare back their exposure to the worst parts of it, while embracing what works like the fabulous, wonderful F-150 … the best truck in the world.”

After trading below $10 per share for much of the last nine months, Ford is emerging from the wilderness, cutting costs and focusing on its profitable operations, Cramer said. The changes are necessary to address both cyclical and secular declines challenging the entire industry, related to ride-sharing services and changing car-buying habits, he said.

Earlier this year, Ford ended production of under-performing vehicles in Europe, Latin America and Russia to restructure its international businesses. In March, the automaker tapped an Amazon veteran Tim Stone as chief financial officer in a time when the auto sector is increasingly tied to the technology space. Last month, the company invested $500 million in electric truck manufacturer Rivian to assemble a new battery-powered electric vehicle, the host highlighted.

Six months ago, analysts worried about Ford’s dividend and future. The company has put those worries to rest, Cramer said.

“Ford no longer wants to make cars everywhere, no matter what the cost. It doesn’t want a one-car-fits-all worldwide strategy,” Cramer said. “Instead, Ford is only making vehicles where it can turn a real profit, or else there’s nothing worth making. And that’s why I think this stock is just ridiculously cheap at 7-times earnings with a bountiful 5.8% yield.”

Shares of Ford dipped about 0.40% during the session. Cramer said its 4 cent decline was incredible, given the state of the auto market and how U.S.-China trade tensions disrupted Wall Street Monday.

Ford, Cramer pointed out, has plans to layoff 10% of its workforce in China — car sales in the country dropped by 37% in 2018. While the company’s China plan is not clear, profitability there has begun to turn, he said.

“I think Hackett did an excellent job of owning the bad results from 2018 and then projecting confidence that the company would be able to turn things around in 2019,” he said. “Jim Hackett is finally delivering on his turnaround plans. He’s creating a leaner, meaner, more focused company that can deliver higher profits even when its sales are shrinking. “

In April, Ford reported earning 44 cents a share, beating Wall Street expectations of 27 cents, on $40.3 billion of revenue in the first quarter of 2019.

WATCH: Cramer explains why Ford is the only auto stock he endorses