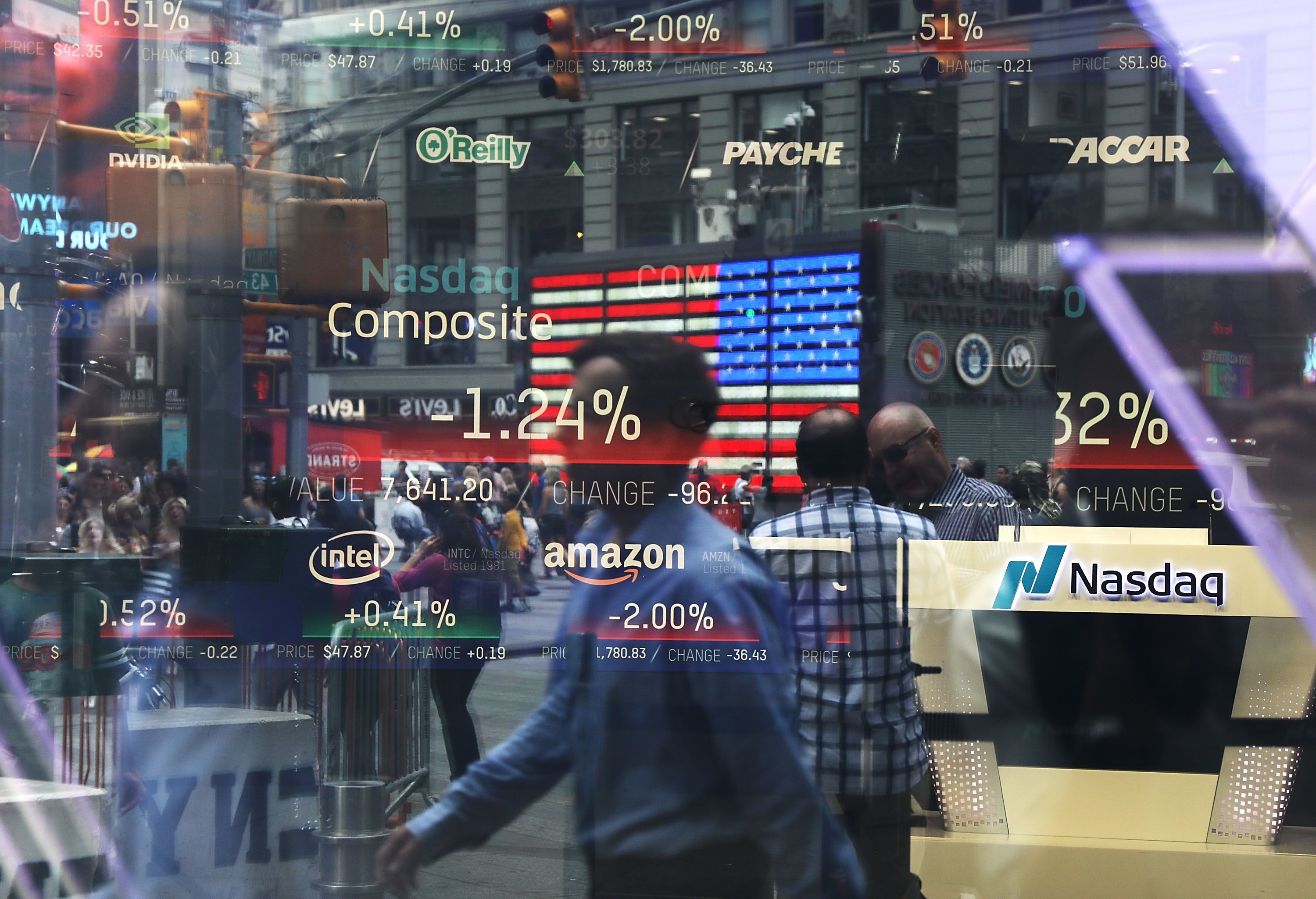 CNBC’s Jim Cramer on Monday swapped Twilio in for Red Hat as part of his “cloud kings” group of hot tech stocks.

“With Red Hat being bought by IBM, we’re crowning Twilio as our newest cloud king, ” the “Mad Money” host said. “The company’s had an amazing year and, over the long haul, I’m betting its stock has more room to run.”

Twilio, the cloud-based communications software company that helps companies such as Airbnb connect with customers, saw its share price surge from about $23 to $90 in 2018, Cramer said. The cloud industry is impacting nearly every aspect of business, he added.

Shares of Twilio closed Monday at $131.80, down more than $10 from its all-time trade high. It’s up more than 47% this year. The company appears to be benefiting from a multi-year investment cycle of enterprises looking to modernize their operations, especially call centers, Cramer said.

“You might think that this stock has run up too far too fast, that it’s too hot to handle, but I think it’s the kind of incredible growth story where you rarely get any kind of significant dip, and when you do … you have to pounce,” Cramer said.

The host said he is recommending Twilio because the stock sold off, despite delivering a strong earnings report last Tuesday. The company reported earnings of 5 cents per share for the first quarter — Wall street was expecting one penny, Cramer said. Additionally, sales were up 81% year over year and 14% over the prior quarter, he continued.

Given Twilio’s bullish guidance for the current quarter and full year, Cramer said it’s a stock to buy in weakness.

“I know it’s not a huge pullback, but the cloud kings rarely give you those,” he said. “You just get modest dips in these things and they turn out to be fabulous entry points.”

When compared to the fast-growing Zoom Video Communications, which debuted on public markets last month, Twilio is a better investment — it’s cheap when compared to the overvalued tech IPOs, Cramer said. Zoom’s sales outpaced Twilio’s in 2018 — 131% versus 81%, respectively — but the former trades at 34-times this year’s sales, which is more expensive than Twilio’s 14-times sales, he said.

“I’m not going to tell you that it’s cheap, but I’d much rather own Twilio than these shiny new objects,” Cramer said. “That’s why we started a position in Twilio today for my charitable trust.”

Cramer introduced seven red-hot tech stocks in early 2018 that he dubbed the “cloud kings.” The group also includes Adobe, Salesforce, ServiceNow, VMware, Splunk and Workday. The cloud kings, including Red Hat, gave investors a 37% gain since March 2018, which stomps the S&P 500’s 6% rise over the same timeframe, he said.

The host removed Red Hat from the list of cloud kings after the U.S. Justice Department approved IBM’s $34 billion acquisition of the open-source enterprise software.

China needs us more than we need China
Ford is the only auto-related stock I will endorse right now
To Top
error: Content is protected !!
Top