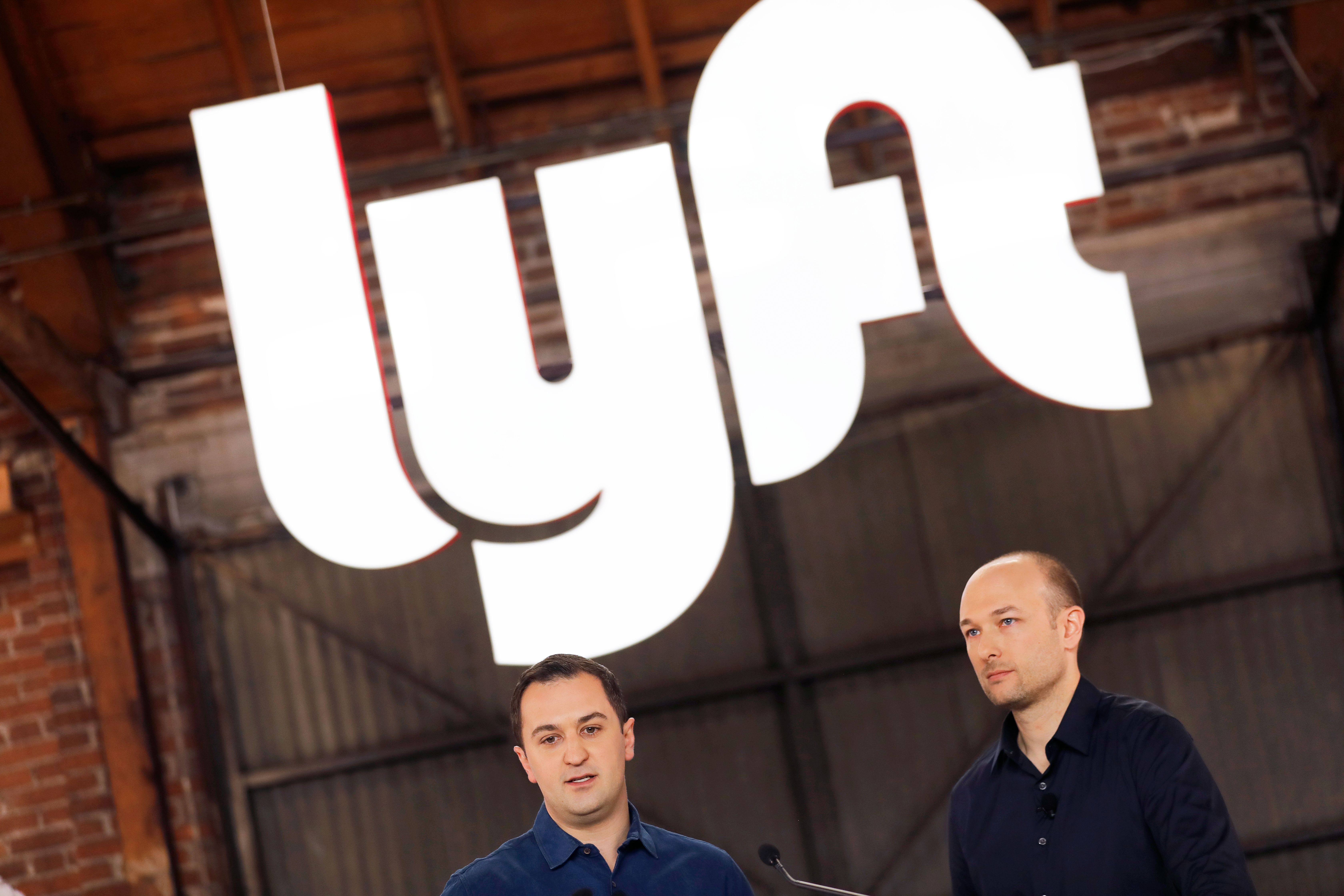 Shares of Lyft dipped more than 2% Monday as the company faces a class action lawsuit claiming it misled investors in its filing to go public.

The lawsuit is the latest in the ride-hailing company’s rocky first couple of months on the public market. Its stock has fallen from its late March IPO price of $72 per share to $53.79 as of Friday’s market close. Lyft’s market cap sits below $16 billion, down from the $20 billion at which it was valued based on its IPO price.

Boston-based law firm Block & Leviton filed a class-action lawsuit on Friday in the U.S. District Court in the Northern District of California alleging securities fraud. The suit names Lyft as well as the underwriters for its offering, directors and top executives, including CEO Logan Green, President John Zimmer and CFO Brian Roberts.

The complaint alleges that Lyft made inaccurate and misleading claims about its business in its filing to go public, causing its stock price to be artificially inflated. According to the court filing, Lyft misled investors by failing to disclose in its IPO documents the labor and safety issues it was aware of. The suit claims “more than 1,000 of the bicycles in Lyft’s rideshare program suffered from safety issues that would lead to their recall,” citing a New York Times article earlier this month that said about 1,000 Lyft-owned electric Citi Bikes were pulled from one program.

The suit also alleges that Lyft misrepresented its market share in its S-1 filing, citing Uber’s IPO prospectus. While Lyft claimed 39% market share in the U.S at the end of 2018, Uber claimed over 65% ride-sharing category position in the U.S. and Canada in its filing. The suit claims this “further undermined Lyft’s purported claim” of its market share.

The suit also said Lyft misrepresented the security of its labor force and “failed to warn investors of the potential for a labor disruption.” The suit cited a 25-hour driver strike in Los Angeles on March 25, just days ahead of Lyft’s IPO.

Lyft declined to comment on the lawsuit. However, its IPO prospectus does touch on some of the concerns raised in the lawsuit. In its risk factors section, the company warned investors its business could be hurt if it failed to “cost-effectively attract and retain qualified drivers, or to increase utilization of our platform by existing drivers.” Lyft also warned in its prospectus that its scooters and bikes “may experience quality problems from time to time, which could result in product recalls, injuries, litigation, enforcement actions and regulatory proceedings.”

Watch: Ridesharing a profitable business depending on market, says analyst

‘Game of Thrones’ finale left water bottles in key scene
Ford to cut 7,000 jobs by August, including 900 this week
To Top
error: Content is protected !!
Top