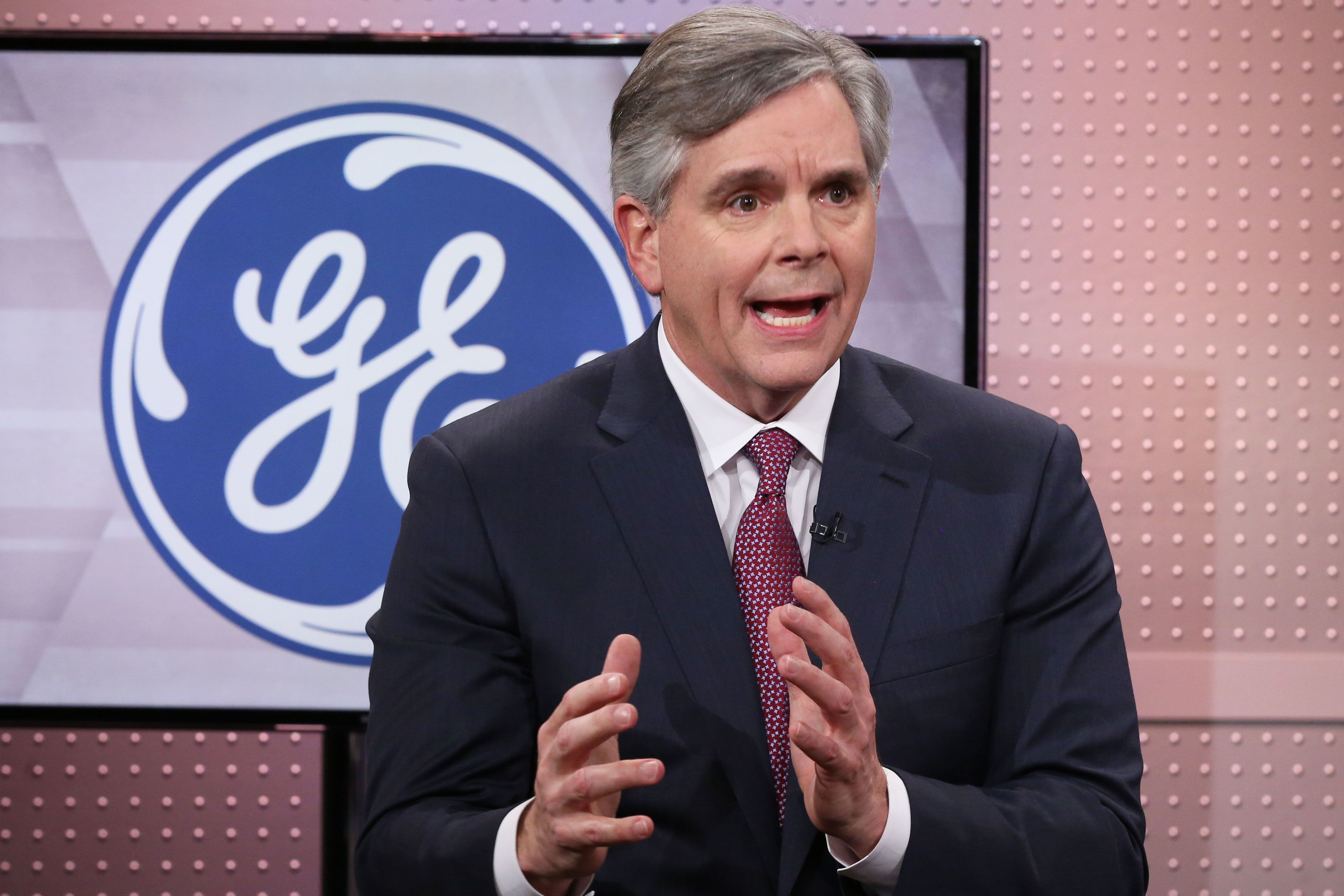 General Electric’s first-quarter earnings were better on both the top and bottom lines than what Wall Street expected as the company works to turn around and simplify its businesses.

GE’s industrial free cash flow in the quarter, a key metric that many analysts and shareholders use to judge the health of the company, was a loss of $1.2 billion. Free cash flow is a financial term defined as money left over after a company pays for operating expenses and capital spending and is often used as a gauge of efficiency. The loss was largely expected, as CEO Larry Culp warned investors in March that GE would see between flat to negative $2 billion in free cash flow for 2019.

Even with the first quarter coming in “better than our expectations,” Culp said in a statement that this was “largely driven by timing of certain items, which should balance out over the course of the year.”

“We expect our performance for the year to be in line with our previous commentary,” Culp said.

GE described 2019 as “a reset year,” sticking to its previous forecast.

GE shares jumped as much as 7% in Tuesday premarket following the release, rising from Monday’s close of $9.73 a share.﻿