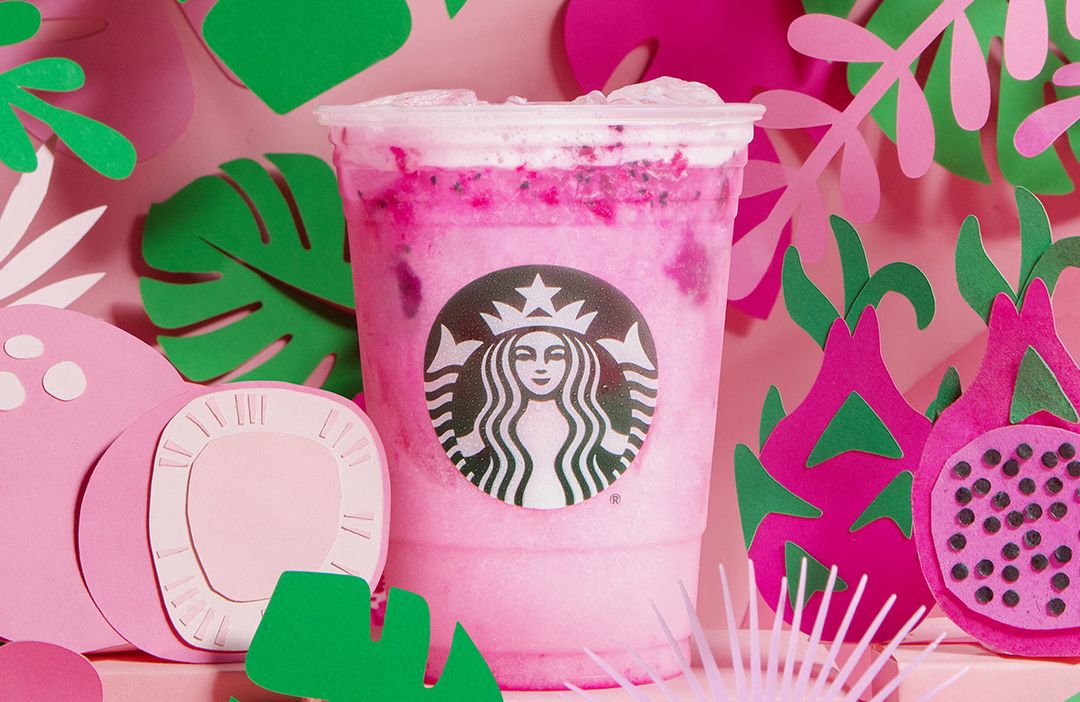 As Starbucks signals the start of warmer weather by rolling out its summer menu Tuesday, investors can expect sales to heat up as customers clamor for its chilled drinks.

Even in the chilly winter months, cold beverages have helped Starbucks’ sales grow. So the company’s strategy has focused its innovation on cold options, like cold foam. Another chilled beverage innovation, Nitro Cold Brew, is available in about half of its U.S. stores as Starbucks targets nationwide availability by the end of year.

In its second quarter, the company reported sales at stores open at least 12 months rose 3%, beating Wall Street’s estimates of 2.9%. Starbucks attributed the growth to a 3% increase in average customer ticket. Nearly half of the ticket growth came from customers trading up to pricier drinks like the Cloud Macchiato.

Additionally, cold drinks are helping attract customers into stores during all parts of the day, way past the busy morning rush. Afternoon performance during the latest quarter was the best it’s been in three years.

“We have seen when we introduce more of our cold beverage innovation, it’s improving afternoons and our non-[Starbucks Rewards] members tend to shop with us in the afternoons,” COO Roz Brewer said on the quarterly conference call with analysts Thursday.

But, one cold option has been getting less love. Starbucks has been moving away from limited-time Frappuccinos. The last one to make a noticeable impact on sales was the Unicorn Frappuccino, which was introduced in April 2017.  Since then the Seattle-based company has largely failed to replicate its success with another version of the blended drink. This year, its summer menu is bringing back three popular versions of the blended drink without introducing any new Frappuccino options.

“We’re learning that it’s an ‘and’ and not an ‘or,” Starbucks COO Roz Brewer said in an interview, adding that Frappuccinos will always stay on its menu.

The new summer offering combines Starbucks’ Mango Dragonfruit Refresher with coconut milk for a fruity and creamy beverage. Like the Unicorn Frappuccino, this option is designed for Instagram. Dragonfruit sourced from Vietnam gives it that bright pink color.

The latest addition to Starbucks’ line-up of cold brew features a hint of caramel topped with its frothy Cold Foam. The beverage is a year-round addition to the menu as Starbucks tries to entice customers looking for healthier options with a cold foam that’s light on the tongue and on calories.

Last summer, Starbucks disappointed customers when it didn’t bring back the S’mores Frappuccino. After reading their complaints on social media, the coffee chain is bringing it back this season — and it doesn’t sound like Starbucks will make that mistake again. Brewer said that the company thinks that the blended drink could be summer’s version of the pumpkin spice latte as the popular way to usher in a new season.

Another summer favorite is also returning. The Mocha Cookie Crumble Frappuccino was first introduced back in 2012. The blended drink is made with vanilla syrup, chocolate-flavored whipped cream and chocolate cookie crumbles.

Pinterest up as much as 12% as post-IPO rally continues
General Electric earnings Q1 2019
To Top
error: Content is protected !!
Top