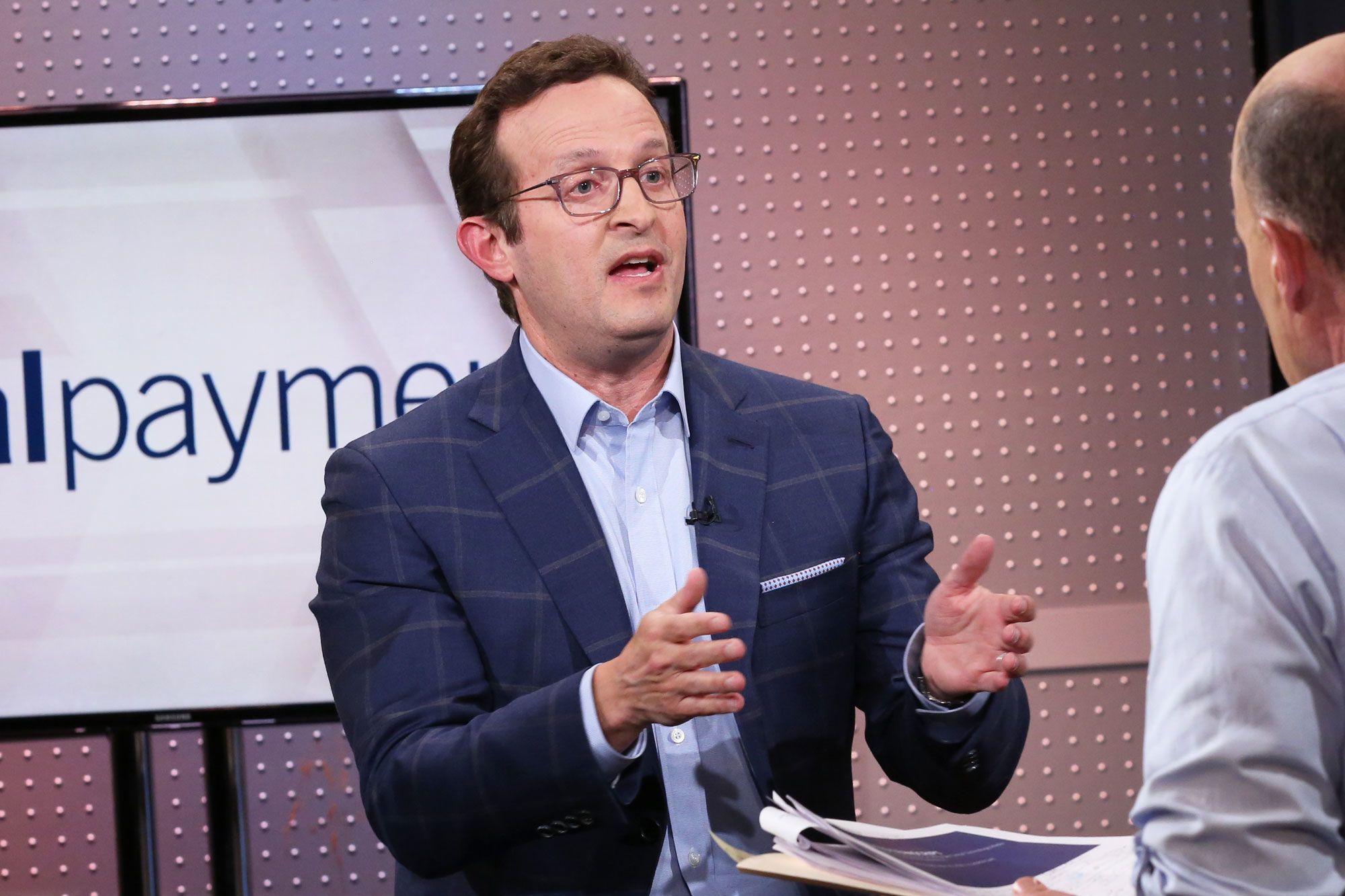 Payment technology company Global Payments is nearing an agreement to acquire peer Total System Services for about $20 billion, in an all-stock deal that is expected to be announced Tuesday, people familiar with the matter tell CNBC.

The people requested anonymity because the talks are confidential.

Total System’s stock skyrocketed after the CNBC report. It rose as high as 17.9% Friday afternoon before giving back about a third of the day’s gains. Global Payments stock was up 3.7% in afternoon trading.

Global Payments declined to comment, while Total System Services did not respond to a request for comment.

The deal would mark the latest in a flurry of activity in the payment technology space. Financial technology provider Fiserv announced plans in January to buy payment processor First Data in a deal worth $22 billion. In March, fintech group Fidelity National Information Services announced plans to buy Worldpay for roughly $35 billion.

The consolidation comes as established financial companies seek to compete with new technology players, like Square and PayPal, which offer technology driven services. Last year, VC funding for payments and processing grew to a total $4.4 billion — a 46% increase from a year earlier, according to PitchBook.

Global Payments and TSYS have been active acquirers in recent years — looking to build up in-house technology and expand their customer bases.

Bloomberg reported that Global Payments and Total System Services were in preliminary deal talks on Thursday.