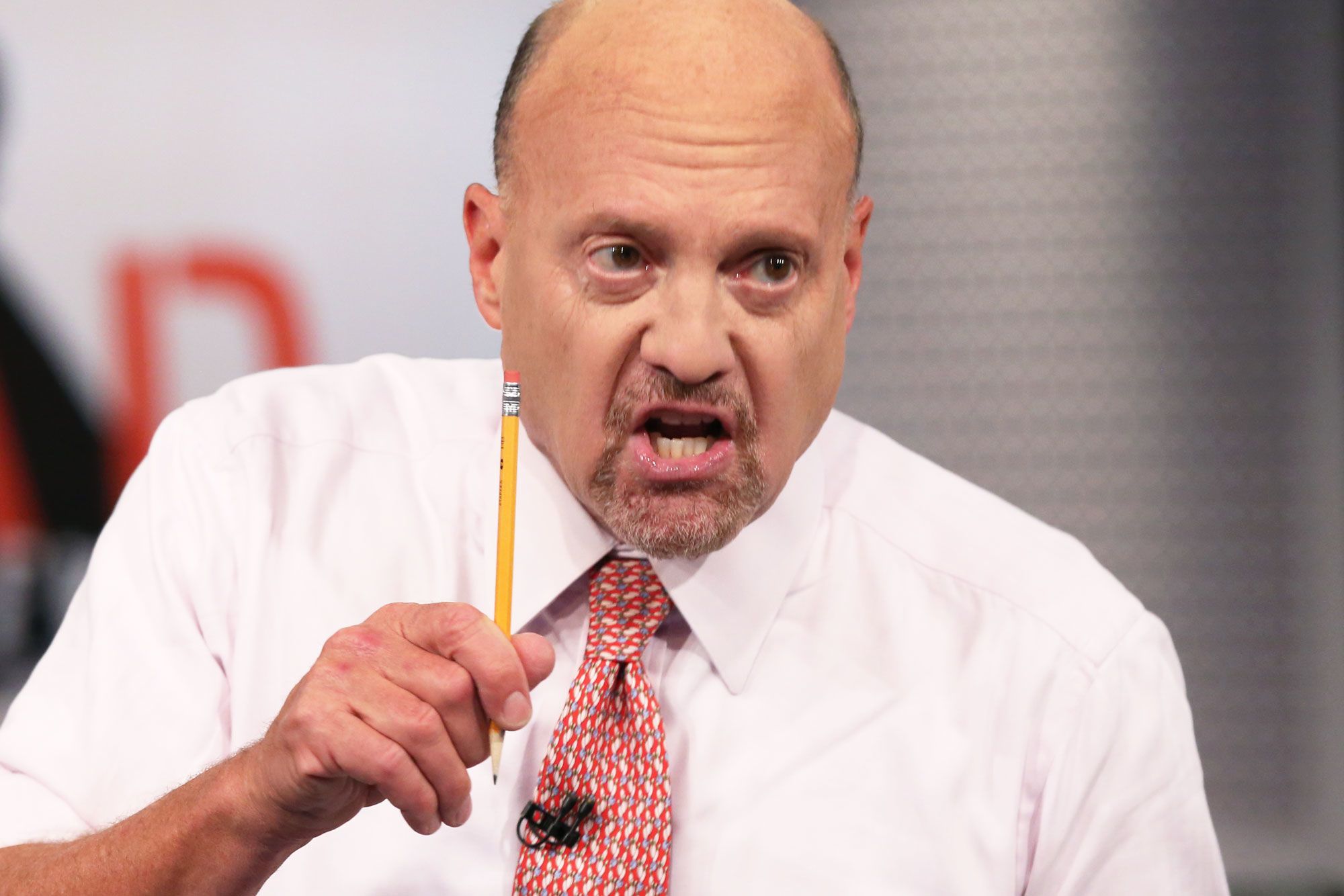 CNBC’s Jim Cramer said Wednesday that his “Cloud King” group of red-hot technology stocks have become go-to names when investors are concerned about an economic slowdown.

That explains why Workday, Splunk, VMWare, Twilio and Adobe surged as much as 3.33% during the trading day, while the smaller cloud play in Trade Desk jumped nearly 8%, he said.

“The cloud is a secular winner,” the “Mad Money” host said. “Meaning companies keep investing in this money-saving software even when business slows down.”

The Dow Jones Industrial Average was able to reverse a 190-point drop in the morning and close in the green.

Health care stocks have been in the “doghouse,” thanks to the number of Democratic presidential candidates that are pushing for some form of a single-payer system, Cramer added.

“Regardless of how you feel about ‘Medicare for All,’ I can guarantee you that the health insurance companies and big pharma are not fans,” he said. “Yet these stocks surged today, because they’re precisely what works in a slowing economy.”

“Medicare for All” is the health care stance popularized by Bernie Sanders, the independent senator from Vermont who is running for the Democratic Party’s nomination.

“We got a weird combination of tailwinds today … Turns out we can get good news, too, and some days like today the stock market actually makes sense,” Cramer said. “I want to walk you through what happened in this crazy session because it is a perfect encapsulation of the new normal.”

Capitalizing on the subscription economy

Cisco delivered better-than-expected earnings for the third quarter of its 2019 fiscal year. It recorded $12.96 billion in revenue, which was up 4% from the year prior.

CEO Chuck Robbins told Cramer how the company has homed in on its software business.

“We’ve been on this journey to increase the percentage of our business that comes from software and even implementing subscriptions on top of our core networking portfolio, which has gone incredibly well,” he said. “We have drastically increased the percentage of software in our business, and we’ve also driven a ton of innovation that obviously are customers are really believing in right now.”

Eyes on the prize

Chinese President Xi Jinping and U.S. President Donald Trump during a meeting outside the Great Hall of the People in Beijing.

Cramer said there’s no need to look at the data when you have U.S. President Donald Trump and China President Xi Jinping jockeying to win approval from their supporters during the trade war.

Trump is using U.S.-China trade tensions to clear a path to win reelection in 2020, while Xi doesn’t want to get caught capitulating to America.

The host breaks down why the two leaders think it’s in their best interests to wait it out instead of make a deal here.

Roku has been dominating its own lane as of late, and Cramer said it’s evident in the “spectacular” quarterly report the company put out last week.

The stock has catapulted 172% this year and has been one of the best performers in the market since going public in 2017, even as competition heats up with big names entering the video streaming industry. The underdog stock is beating both Netflix and Disney this year.

“Streaming is very popular right now, and it’s more popular than ever,” Roku CEO Anthony Wood told the host Wednesday. “We had almost 3 million people cut the cord last year — a million last quarter alone. So you know there’s a lot of momentum behind streaming.”

Doug Hirsch, co-founder and co-CEO of digital pharmacy GoodRx, is on a mission to save people from health care-induced bankruptcy, he told Cramer in San Francisco on Wednesday.

The average deductible costs more than $1,500, leaving the average American in a bind, Hirsch said. In particular, the majority of millennials don’t have enough money saved to cover a $1,000 emergency.

“That means most Americans would literally go bankrupt before they can actually afford to get coverage from their insurance,” Hirsch said in a one-on-one with the “Mad Money” host.

Cramer’s lighting round: Don’t buy Targa because of that high yield

Targa Resources Corp.: “No, no. Way too dangerous. Targa’s too dangerous. I do not like the fact that that yield is high —[it] is not a good sign. I don’t want you to buy Targa. I need you to be in something more conservative. If you want yield, I’d rather see you in Chevron. “

Media companies are partnering with us, not destroying us
Steam game-streaming app debuts on iPhone and iPad, a year after controversy
To Top
error: Content is protected !!
Top