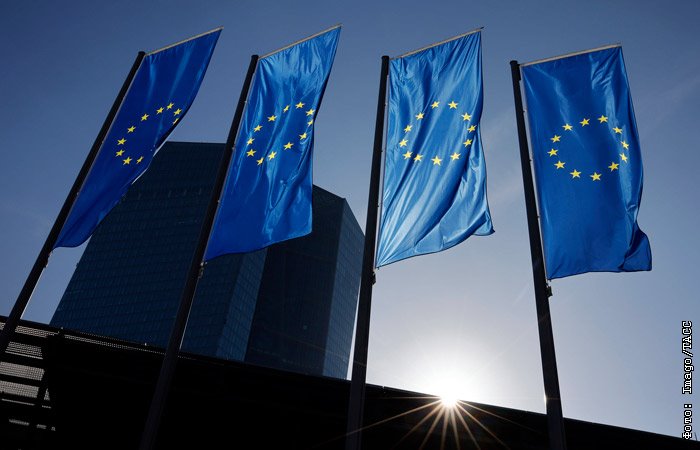 Goldman Sachs said on Tuesday it expects the eurozone economy to grow 0.6% this year, compared with a previous contraction forecast.

Goldman Sachs predicts growth due to falling natural gas prices and the opening of China’s borders.

“We maintain our view that euro zone growth will be weak during the winter months due to the energy crisis, but do not expect a technical recession any more,” Goldman Sachs economists led by Sven Jari Sten said in a note.

In November, the Wall Street bank forecast a 0.1% contraction for the region. A technical recession is usually defined as two consecutive quarters of a decline in gross domestic product (GDP).

In December, consumer price growth in the euro area slowed to 9.2% from 10.1% a month earlier, data from Eurostat showed last week.

Core inflation in the region will also slow to 3.3% by the end of the year on lower commodity prices, but services inflation is expected to rise further due to rising labor costs, Goldman said.

In the UK, Goldman forecasts a 0.7% contraction in GDP compared to previous expectations of a 1% contraction, helped by lower wholesale gas prices.

In the United States, the cause of the failure, due to which more than 10,000 flights were postponed, was named
Inflation in Britain slows down for the second month in a row
To Top
error: Content is protected !!
Top