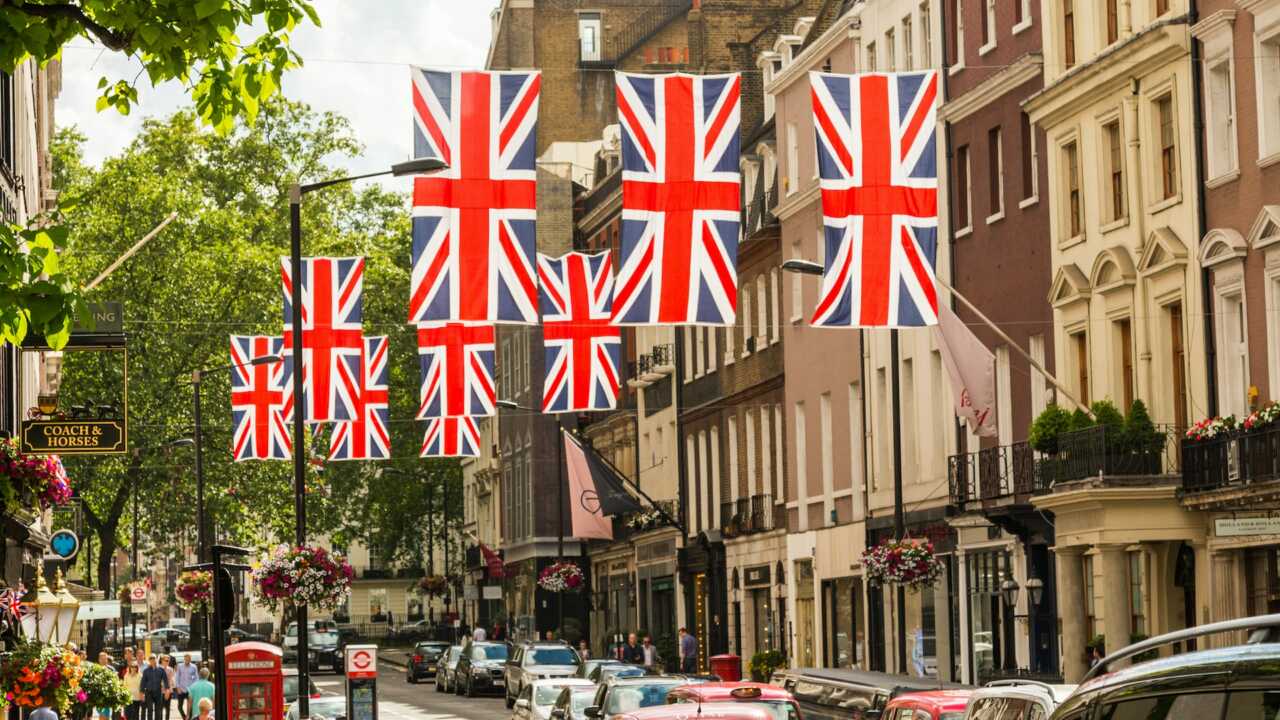 Rising prices in Britain showed a slowdown for the second month in a row in December, but the cost of food, in particular – milk, cheese and eggs, keeps inflation at a maximum in 40 years.

Inflation, which measures the rate at which prices rise, fell to 10.5% in December from 10.7% in November on an annualized basis.

Gasoline and diesel prices slowed down, but food prices continued to rise, reaching their highest level since 1977.

Prices at restaurants and hotels also jumped in December, along with record increases in air travel fares.

Food prices rose 16.8% year-on-year to December. Prices for staples such as milk, cheese and eggs rose the most, but prices for sugar, jam, honey, syrups, chocolate, soft drinks and juices also jumped.

Some analysts believe that perhaps the country’s inflation is starting a cycle of slow decline. But inflation at 10.5% is still well above the 2% target that the Bank of England is required to achieve.