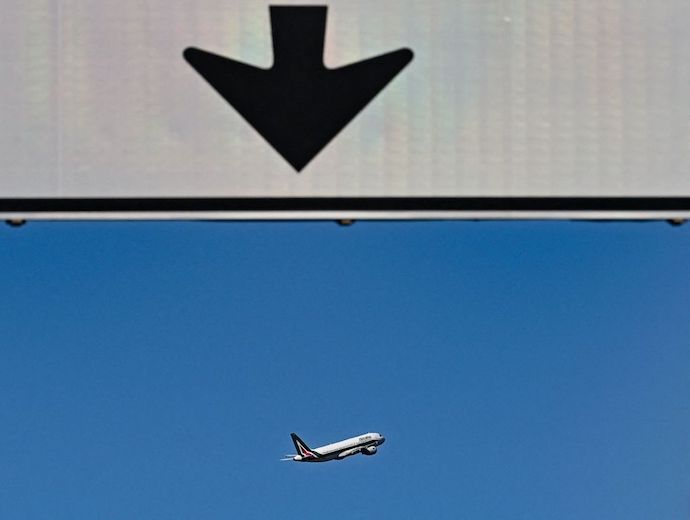 The American aviation regulator called a damaged database file as the preliminary reason for the failure of the critical notification system Notam – because of this, more than 10,000 flights were postponed or canceled.

The agency said Wednesday night that a preliminary investigation identified a corrupted file as the cause of the crash, but the FAA is “working diligently to further investigate the cause of this issue.” The agency also said there was no evidence of a cyber attack.

A day earlier, the FAA ordered a rare shutdown of domestic air traffic after a failure of the so-called Notam Air Mission Alert system, which provides real-time information about potential hazards to pilots and crew members.

Argentina economy to grow more than 5% in 2023
Goldman Sachs No Longer Expects Eurozone Recession in 2023
To Top
error: Content is protected !!
Top