The autos aren’t so hot, but Ally is fine 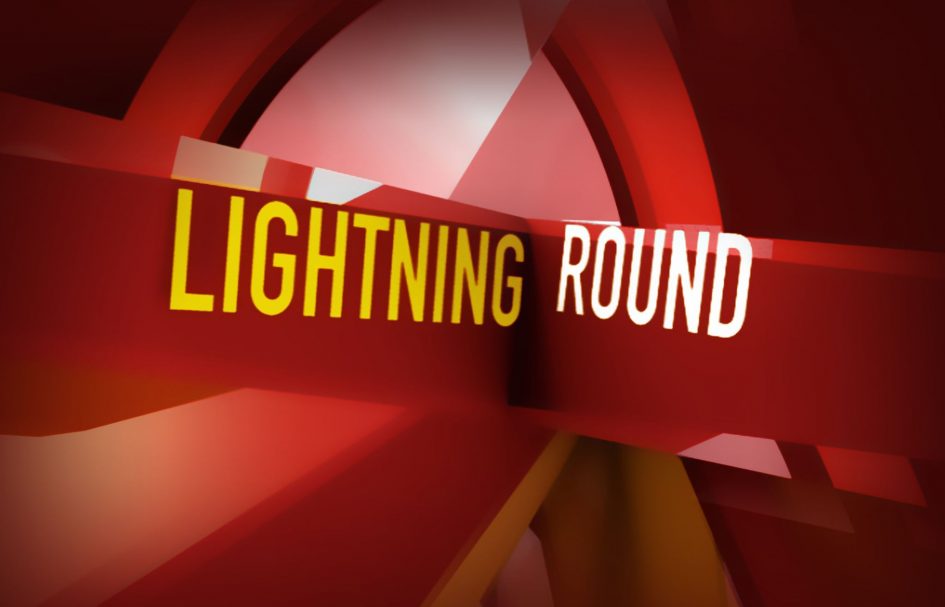 Workiva: “There are now so many cloud-based mobile companies that I have to take a breather and do work on this.”

Tegna: “I don’t really want to get bigger in the entertainment business, TV business, at this very moment.”

Neptune Wellness Solutions: “Another one I have to do work on. Why? Because it’s a supplement industry. It’s become quite controversial and I can’t just come out and say, you know what, I like a supplement company because there’s a lot of short-squeezes and there’s a lot of let’s say lack of clarity, and so I’m going to get some.”

Novocure: “I recommended Novocure in the $15s and $20s. It’s now up to $69 because a friend of mine, who was supposed to pass away, had Novocure, he had brain cancer, and lived an additional three years and I’m standing by the fact that you don’t want to it after the earnings. You want to own it because it’s a really a remarkable product, so let’s not play the earnings with that one.”

Ally Financial: “This is a financial that’s doing quite well. It’s funny because the automotive market isn’t that hot, but they’re well-run, it’s doing well. I mean look, I’m more of a JP Morgan, Bank of America guy, but I’m not going to disagree. This one’s doing quite well. “

Roper Technologies: “This is an industrial company that I’ve always liked. I think it does a terrific job.”