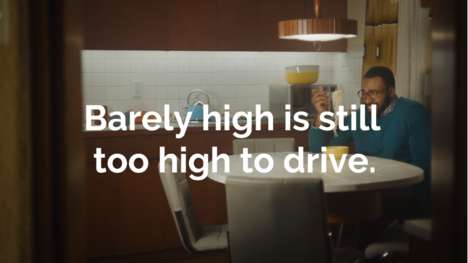 With Canada’s recent legislation of cannabis, the Province of Ontario has proactively launched ‘Barely High’ –an anti-impaired driving campaign to educate Ontarians of the dangers of driving while under the influence of marijuana.