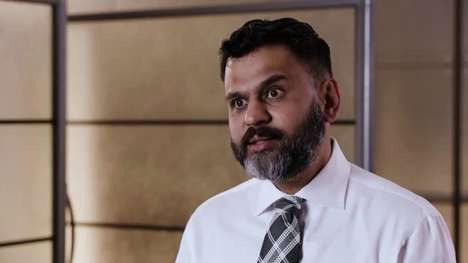 Ibotta, a consumer rewards app, recently unveiled its new, parody-styled ‘Get That Money’ campaign. The commercial takes a humorous infomercial approach to tell consumers how they can transform their lives from being grumpy and unenergetic through the “life-changing product” known as money.

The campaign features several users of the app who have benefited through “money” and would even “recommend ‘money’ to their friends.” The Get That Money campaign underscores the fact that Ibotta gives consumers a real currency, unlike many of its competitors that use gift cards or its own currency as rewards. It leverages familiar, 90s-themed infomercials to relate to older demographics and explain the benefits of Ibotta through nuanced implications.