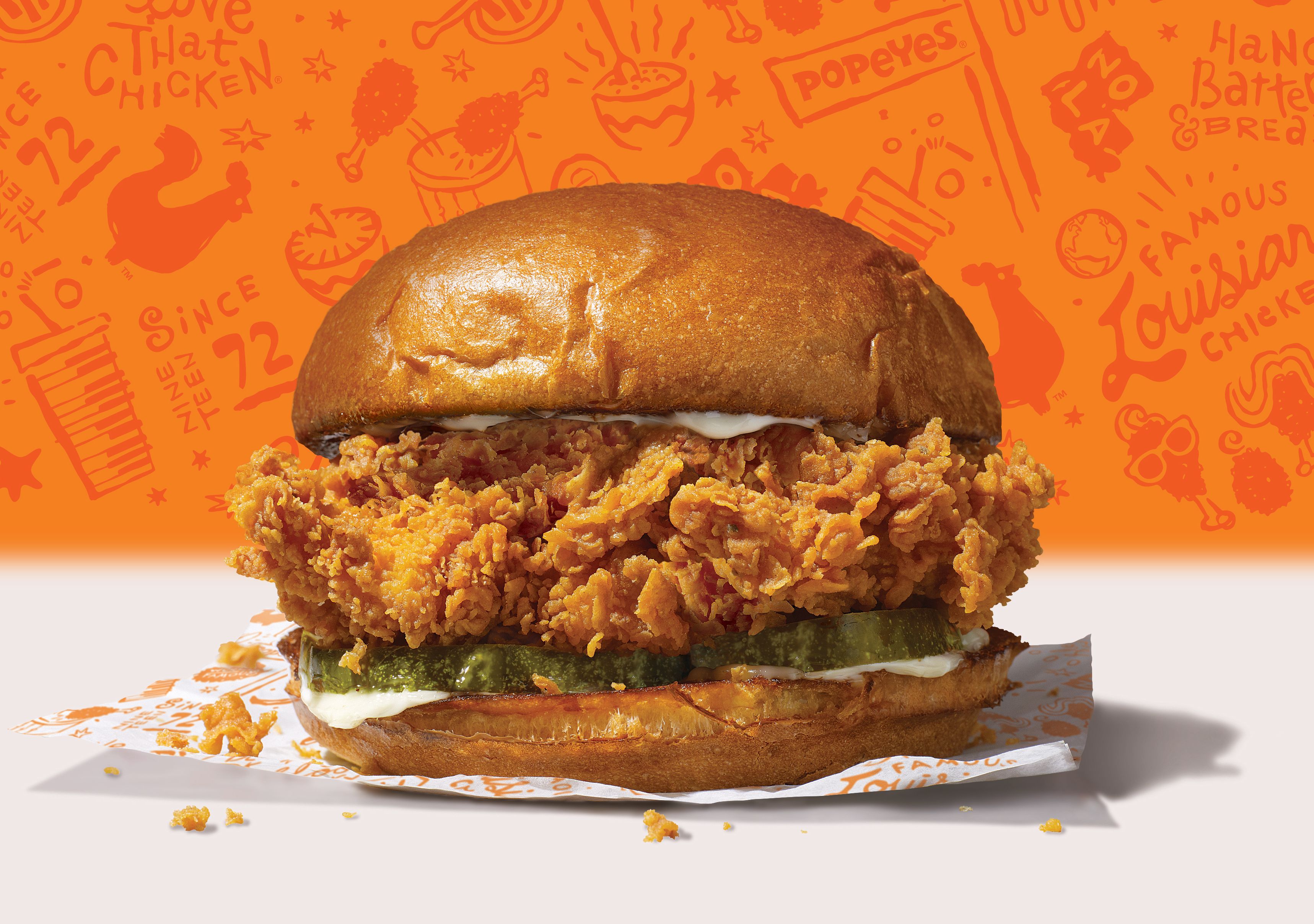 Popeyes Louisiana Kitchen said Tuesday that it has sold out of its inventory of its new chicken sandwich.

In a video posted to its Twitter, the company said that the sandwich would be back soon and this time, it would be for good.

Popeyes stores across the country have been selling out of the sandwich after a Twitter feud between Chick-fil-A and Popeyes inspired consumers to taste the new sandwich for themselves.

The company said that it “aggressively” forecasted demand through the end of September but has already sold out of that inventory.

“As a result, Popeyes restaurants across the country are expected to sell out of the Chicken Sandwich by the end of the week,” spokeswoman Brooke Scher Mogan said in a statement.

Popeyes said that it is working with its suppliers to bring the chicken sandwich back as soon as possible.

Its rival KFC, which is owned by Yum Brands, experienced its own sell out Tuesday, albeit on a much smaller scale. The fried chicken chain said that it sold out of its Beyond fried chicken in less than five hours on the first day of its test at a single Atlanta location.

The company said that lines were wrapped around the restaurant starting at 8 a.m. Customers purchased the amount of Beyond fried chicken in that time that KFC typically sells of popcorn chicken in a week. The chain will consider customer feedback to decide on a wider test or a possible national roll-out.

The plant-based fried chicken is made by Beyond Meat, and the test made KFC the first of its kind to introduce a Beyond chicken item.