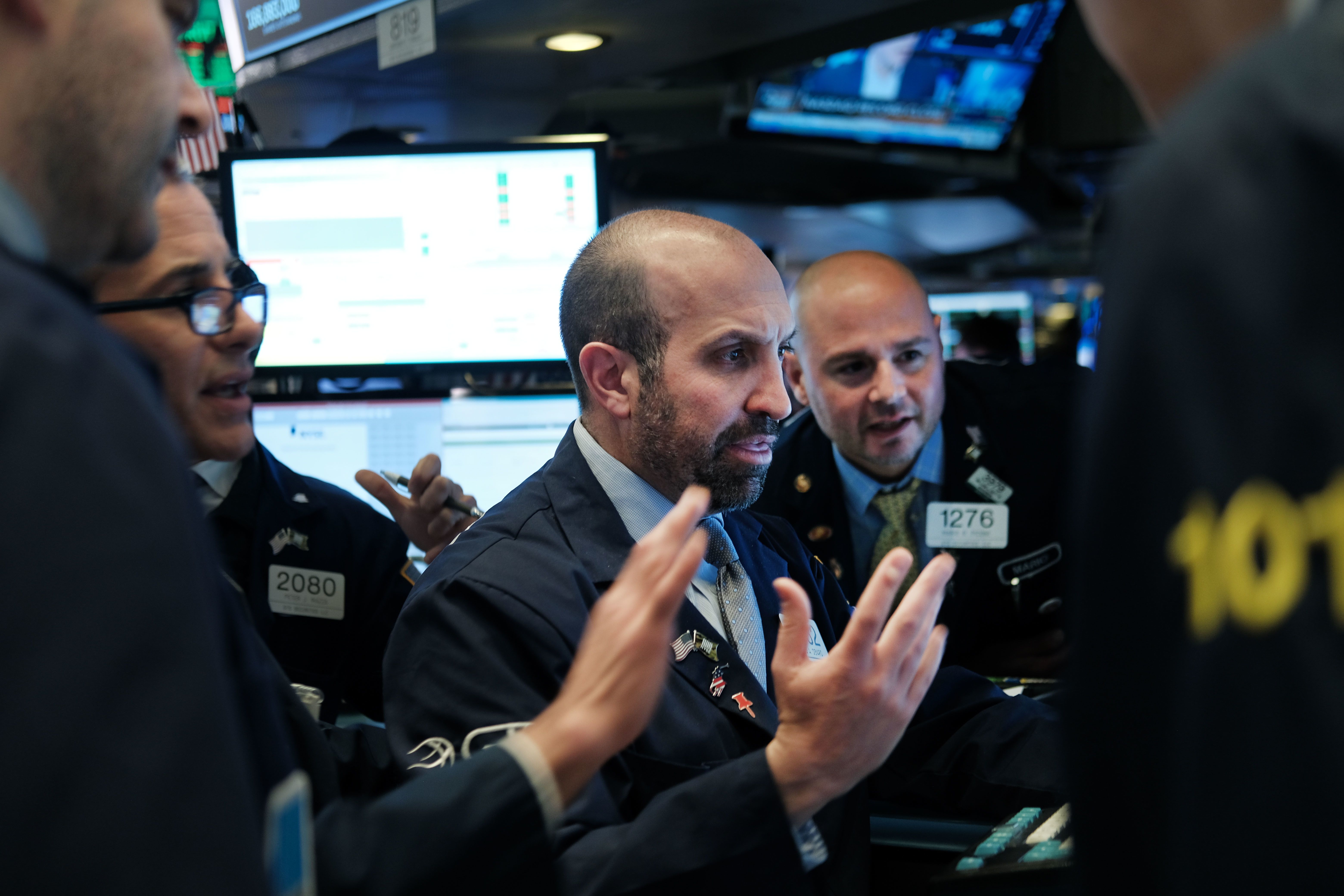 The key to playing stocks in relation to the business cycle is to figure out when the institutional investors will be triggered to buy and sell their holdings, CNBC’s Jim Cramer said Friday.

“If you wait for a particular cycle to turn, you’ll be too late — by the time there’s clear evidence, you’ve already missed the move,” Cramer said. “On the other hand, if you try to move too early, and the cycle doesn’t turn, you can end up getting annihilated. That’s why you need to be very careful before you try to anticipate a turn, but if you get it right, the rewards are so bountiful that it’s almost always worth trying.”

There’s a split between the actual turn in a business cycle and its perception, Cramer said. The art of timing the cycle is subjective, and too much optimism can hurt a portfolio if the cycle doesn’t materialize as predicted, he added.

He suggested that investors think about “Ain’t No Mountain High Enough,” the timeless duet sung by Marvin Gaye and Tammi Terrell, when stocks rally well in advance of anything that seems to be good news.

“You’re not betting on when the business will bounce back, you’re betting on how patient the other money managers are going to be,” he said. “If there ain’t no valley wide enough for some of these bigger dogs, then, well, that’s the timeframe. When you can’t game the game, you have to game the players.”

Cramer reviewed what he thinks have been the most bizarre, yet lucrative, battles across industries in recent weeks.

The oil cycle has been confounding because there is much disagreement about the industry, Cramer said.

On Thursday, Core Laboratories CEO David Demshur told the “Mad Money” host that the drilling cycle will change in due time now that oil prices have stabilized. But Cramer pointed out that there has been no sign of change in the stocks of Core Labs or Schlumberger, and those that have tried to predict the shift have gotten “crushed.”

Shareholders at Anadarko, however, caught some profits after Chevron and Occidental Petroleum made moves to acquire the oil producer, he said.

Portfolio managers, though, have stayed away from the sector, resulting in a bust, he added.

It’s too late to sell oil service plays, and it’s not an ideal time to double down on the sector, Cramer said.

“I think the spectacular production growth from the Permian Basin in Texas will keep a lid on oil prices for years,” he said, “which is why the oil futures out five years now trade in the low 50s, eight to nine bucks below where crude is trading.”

Stock prices in the semiconductor space bottomed out about five months ago, Cramer said. But that doesn’t mean the industry has infinite room to run. After all, commodity chips like flash and DRAM are selling for less and less, he added.

The PHLX Semiconductor Sector Index, which tracks semiconductor companies such as Micron and Western Digital, is already up more than 35% this year.

“That said, if you don’t own them already, I think that the group may be running out of upside even before the cycle turns at all,” Cramer said.

Everyone is on their mark for the 5G takeover, the next generation in wireless technology, Cramer said. Qualcomm, Broadcom, and Apple are being played in anticipation, but the host suggested that investors be cautious here because chasing cycles that have yet to start can be risky.

“Last night Skyworks Solutions reported a solid quarter, and they talked at length about 5G, but the market would have none of it, ” Cramer said. “My takeaway? 5G’s not a magic elixir anymore, but it is a valley that managers have been able to see through.”

Cramer called the automotive cycle the “meanest and most insidious cycle of all.”

This is one industry that’s tough to forecast because consumer car-buying habits are drastically changing, he said. Blame can be placed on ownership costs or the sharing economy, and shares of companies such as 3M and DowDuPont have been hit because of their exposure to the space, he added.

“People are now giving up on this one because it’s simply been too costly to game the players who are trying to game the auto sector,” Cramer said.

WATCH: Cramer breaks down how to play stocks around business cycles