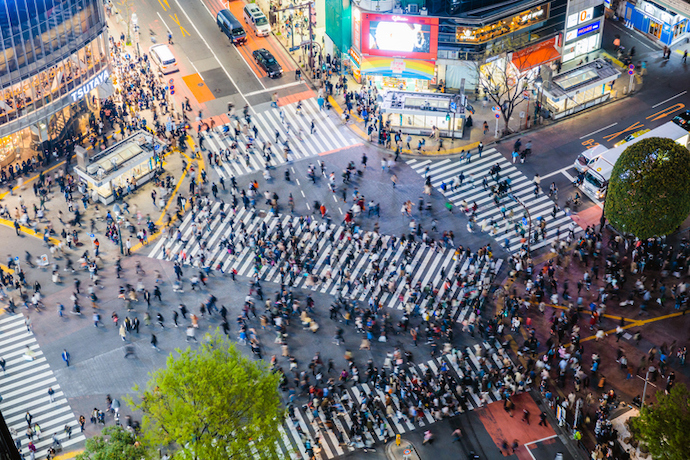 Japan plans to increase financial incentives for parents who decide to move out of Tokyo as the government attempts to reverse decades of economic migration to the world’s largest metropolis.

The government will try to encourage families to move with a 1 million yen ($7,600) payment per child if they move from crowded Tokyo to municipalities outside the city and surrounding prefectures. That figure is more than triple the 300,000 yen offered under the current scheme, which has been in place since 2019.

The increase in child benefits is just part of the government’s program to encourage young families to leave Tokyo. Families who relocate are already being offered up to 3 million yen in one-time financial support, and they can get even more if they start a business.

Those who accept these payments must live in the province for at least five years, or return them to the state.

How to get rich in 2023: 3 motivational books written by millionaires
Taiwan to plough $12 bln in excess tax revenue back into economy in 2023
To Top
error: Content is protected !!
Top